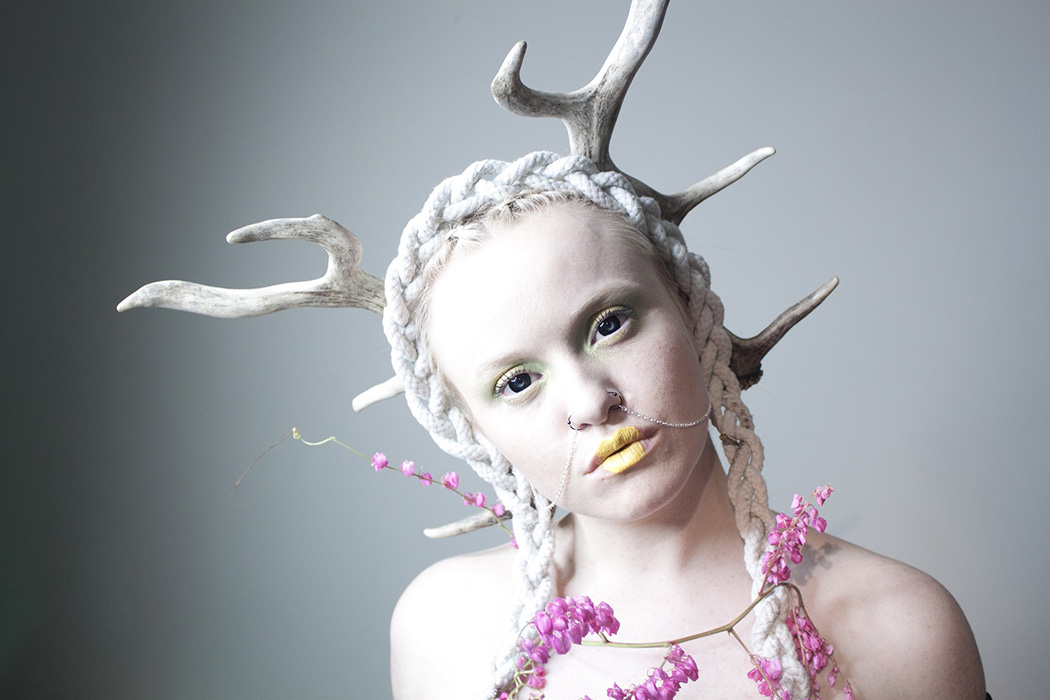 2014 was a breakout year, seeing Kučka added to Daniel Sant’s roster at Harbour Agency; booker for Lorde, Deep Sea Arcade and more. Behind the moniker, Laura Jane Lowther produces her music from found sounds and analog synths, and her vocals are nothing short of mesmerizing. Her live shows are also garnering an obsessive fan-base, including her first headline national tour last year. Recruiting Jake Steele (Injured Ninja, Yarkhob, Tobacco Rat, and from the infamous Steele family) on analogue synths and Katie Campbell (Catlips) on live electronic beats, and with the most recent addition of live visuals, Kučka’s supported the diverse likes of Clark, Factory Floor, Mariko Mori, SAFIA, Oliver Tank, Oscar Key Song and Hunx & His Punx to name just a few! Besides supporting a long list of artists and lead vocalist Laura’s collaborations with Paces and A$AP Rocky, KALTBLUT managed to squeeze in an interview with the Perth-born electronic project during their New Zealand travels.

KALTBLUT: Who are Kučka? Where are you from?
Kučka: Laura Jake and Katie, playing electronic pop music. We are from Perth, Australia

KALTBLUT: How did the Kučka begin?
Kučka: Laura started Kučka as a solo project and asking Jake and Katie to be a part of the live show later.

KALTBLUT: Did the project evolve from a strong musical background?
Kučka: It was much more experimental in the beginning, but was always centered around ethereal sounds and vocal layering.

KALTBLUT: Do you focus on one particular sound?
Kučka: We try to make each track unique in terms of the texture and instrumentation but Laura’s vocals glue everything together and make the tracks cohesive.

KALTBLUT: Has this changed drastically over time?
Kučka: Not really, the vocals have been the main focus of the Kučka project from the beginning.

KALTBLUT: Can you talk us through a live performance of yours?
Kučka: Laura sings and hits off samples, Katie plays the beats live on a Maschine and Jake plays synths and samples and also controls visuals which are hooked up to react to the music in real time. 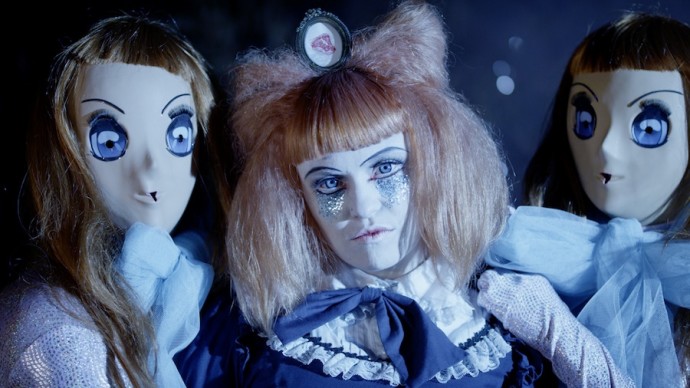 KALTBLUT: How important are your visuals when accompanying your music?
Kučka: Visuals are really important to our live show, we want the audience to be fully immersed in the performance. We tend to change the visuals on a track by track basis, so we decide what we think will suit the particular vibe or imagery for each song.

KALTBLUT: What have you been up to recently?
Kučka: We are currently in New Zealand exploring and writing music for our next release.

KALTBLUT: What can we expect from your new EP, Unconditional?
Kučka: There are a few slow and intimate tracks, some that are a bit more upbeat and pop driven and also a couple that are more experimental and intricate. All of the tracks are heavily layered with textural synths and samples.

KALTBLUT: Is there one particular song that stands out most to you?
Kučka: I like Generation XYZ the best, there are really interesting warped synth tones and the beat is simple but really bass heavy.

KALTBLUT: Will you be touring this year?
Kučka: Yes we will be playing some shows in Australia and hopefully Europe too.

KALTBLUT: What do you have planned next?
Kučka: Writing in new Zealand for a few months then heading to Paris in November for the Red Bull Music Academy!

Unconditional is out this Friday on Midnight Feature 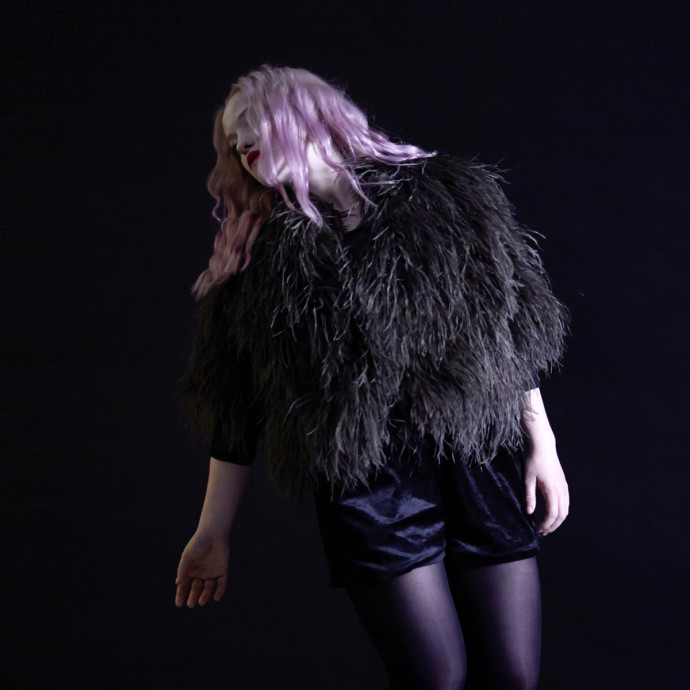