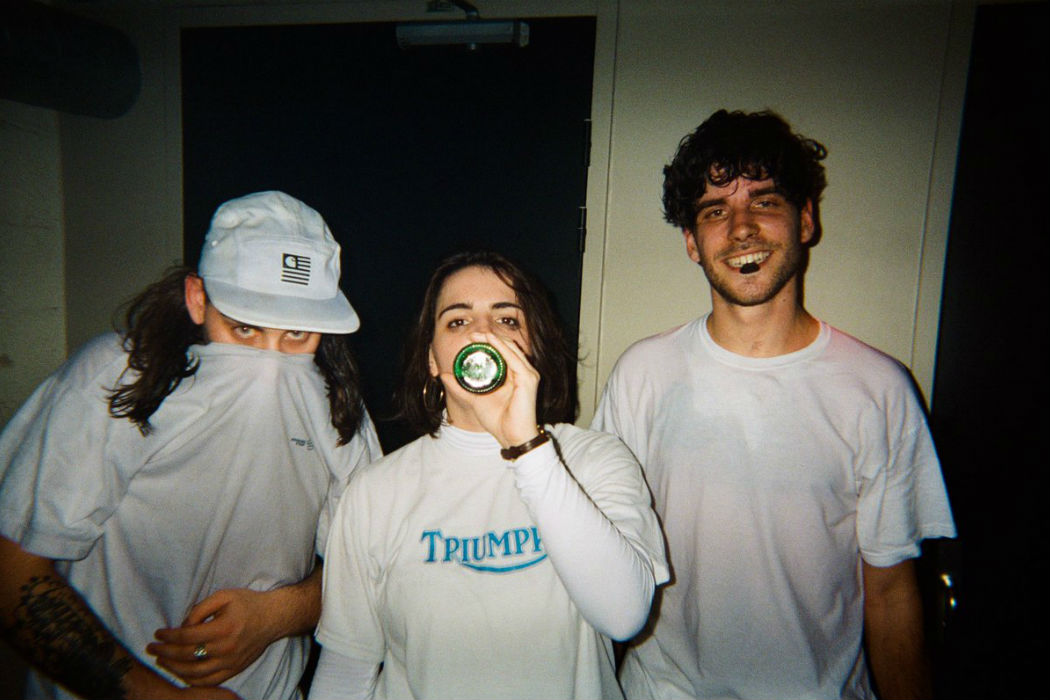 Las Aves are like a gang from the future. Their debut album, ‘Die In Shanghai’, initially released last year in France on Cinq7, comes as a blazing manifesto, unveiling a resolutely new kind of pop. White clothing, tattoos and arty imagery all set the tone for a disconcertingly modern sound. Taking a step further into the international spotlight with a number of high profile European shows, the album has just been released for the first time in the UK.

To accompany this release, Las Aves have just revealed an exclusive track – ‘Antistar’. To produce the song, the band teamed up with Dance producer Timothy « Q » Wiles. Known for being a pioneer in the 90’s rave scene, he’s worked with the likes of Afrika Bambaataa and Liars to name just a few. The collaboration results in a futuristic avant-pop anthem, reminding both of R’n’B 90’s divas and radical modern electronics. After a notable performance at Liverpool Sound City and a sold out show at Shacklewell Arms last year, the Parisian gang – considered as one the greatest live band in France – will be back in the UK for two special shows including an appearance at The Great Escape on May 20th.

‘Die In Shanghai’ is out now via Cinq7