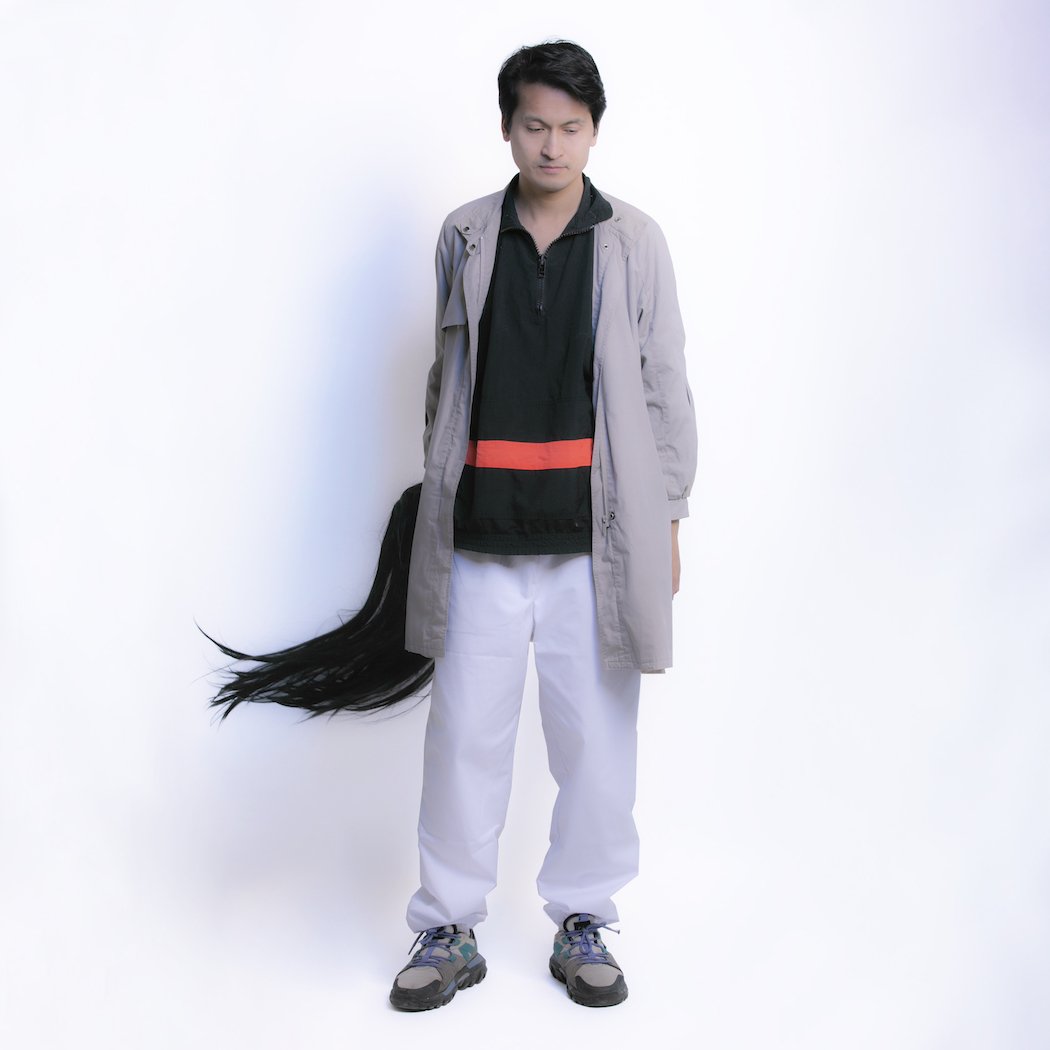 The razor-sharp edge of life, death, and rebirth is explored with an almost hallucinatory intensity in Saphy Vong’s new album 2562 Neon Flames, his first under the name Neo Geodesia. The album, which is dedicated to his mother Chun Leng and released two years after her death, revisits her sudden, tragic, shocking loss during festivities for Cambodian New Year. The album transcends the despair of mourning, ushering familial unity, disillusionment, and existential triumph with grief at its peak as terrible beauty, blinding fission of every emotion, a world charged with significance, with meaning, normally so solid and implacable, suddenly looks thin, translucent. The album release is accompanied by the self-directed video for ‘Venomesis’, a surreal, colourful animation full of mythology – both ancient Cambodian and from modern pop culture. ‘Venomesis’ pairs the traditional Angkorian Khmer percussions skor samphor and skor daey with off-kilter syncopated rhythms and Roam Vong 90’s karaoke melodies. Kla klouk video game app sounds, growling creatures, and pulsating chaos grows into a cacophony of erratic beats and surreal cartoonish samples, creating a space where balance and chaos co-exist in a hyperkinetic, abstract electronic landscape.

The music video for ‘Venomesis’ explores life, death, poison, and evolution – the rapid flux of growth and decay which is accelerated in Cambodia as development and climate change transform the country. “The video takes place in a flooded seaside town after the impact of a typhoon, as people get ready for celebrating Khmer New Year,” explains Saphy. “It shows a disaster at the end of the harvesting season, when farmers enjoy the fruits of their labour before the rainy season begins. Khmer people set up altars to offer sacrifices to the sky deities, or devodas, who are believed to make their way to the Mount Meru of legend at this time of year.” Games are a core part of New Year celebrations. In his surreal video, aquatic zombies evolve into humans after winning games, while humans die after losing. People eat tarantulas, a traditional Khmer snack which are defanged before consumption, a food which remains taboo in the West but helped the people to survive during Pol Pot Regime.

At the heart of the video is the paradox of poison best expressed by Paracelsus – “All things are poison, and nothing is without poison; the dosage alone makes it so a thing is not a poison.” Venomesis explores this maxim within the context of Saphy’s deeply personal experience of loss, as well as the intense changes happening in contemporary Cambodia. Saphy was due to return to Cambodia in April 2020, a trip which was canceled due to the coronavirus outbreak in another cycle of bad luck, displacement, missed connection, and sickness. This album is for all diaspora who struggle to return to a country, and for all parents like Chun Leng, who balance life between returning and helping relatives and making a new life for herself and her family. It is for everyone who has searched for a country, lost a parent, or found joy and new life in the bitter ashes of grief. Most of all, it is for Chun Leng Chea Vong. 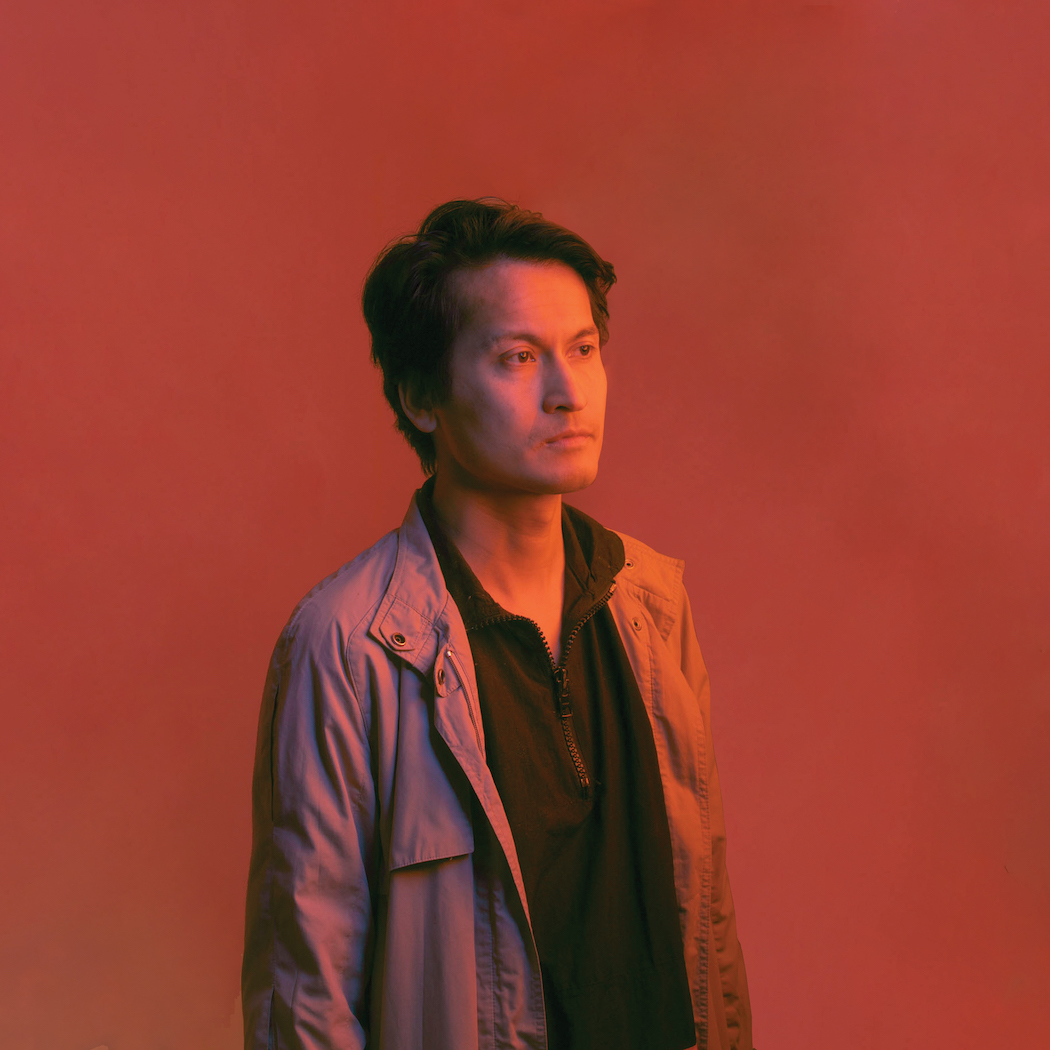 The album 2562 Neon Flames is divided into several sections, a variation on the stages of grief in the wake of senseless tragedy. He made a point of recollecting events in detail with an eye toward narrative cohesion. It’s also about surviving the unimaginable and going to pass through, watching the celebration of life in Cambodia streets, this juxtaposition of life and death.

The compositions are sonic tales synchronously decoding and regenerating customary patterns of thought in nature; aural designs of crisis and harmony where contemporary meets folklore, orchestrating an artificial saga with a variety of illuminations and analysis. A matrix of dazzling sequencers, warped vocal samples, and a collection of recording from phones during a mourning process.