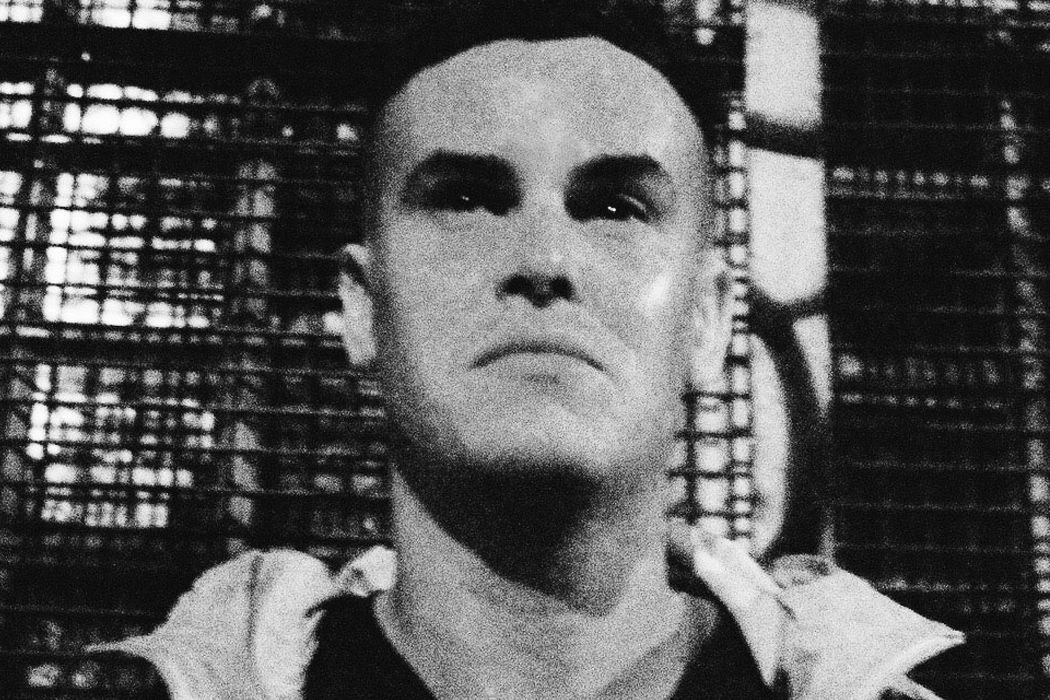 This week music producer and composer, Prayer, has impressed at both ends of the spectrum. After first dropping his experimental four-part EP ‘Lost’ in January 2017, which aimed to give classical music a more accessible angle. The London based artist now announces ’Seeing’: a darker, club-orientated four-track EP,  released on esteemed Bristol-based label Black Acre. Prayer truly pushes the boundaries between electronic and classical music and has created an EP that  appeals to left-leaning clubbers with a propensity for neo-gothic sounds.

Opener ‘Alone’ grabs hold through its eerie organ overlays and frantic drums and neatly nestles itself somewhere between obscure club noise and cinematic gothica. Next-up, ’Decline’ combines striking claps and haunting strings in an almost trance inspired fashion.  Third track ‘Seeing’ then ventures into club nostalgia with vocals laced in reverb and The Prodigy resembling undertones. And the whole EP closes with ‘First Light’ which is most reflective of Prayer’s past output due to its solemn, haunting and classical soul.

In his own words:

SEEING again explores relationships between two different areas of music; pushing for the diversification of classical music. Although more aggressive and instant than my previous work, it still fully compositional in its nature. The aim was to contrast harmony with brash rhythm, balancing perceived elegance and the abrasive.

KALTBLUT had an exclusive chance to chat with Prayer about his EP release, which is out on vinyl and digitally on June 30th,  and before his upcoming show at Dimesions Festival in picturesque Pula, Croatia this summer.

KALTBLUT: So you are an artist that people would describe as pushing the boundaries of classical and electronic music. Could you elaborate a bit on that for us?

PRAYER: I’m interested in challenging how classical music music is perceived, and widening its interest to a broader audience, who see outside of the stuffy perceptions. From the 20th century onwards classical music has reached a wider audience – In particular, composers such as Philip Glass, Vangelis. Brian Eno, and Mike Oldfield have presented the genre in a way which has proven more accessible. I’m interested in continuing this trend, experimenting with classical forms and electronic context. I try to explore the relationships between beat driven / electronic / underground music and the the type of emotive, intense, and exploratory classical music I am influenced by, such as the work of Michael Nyman, Vaughan Williams, Alban Berg, and John Cage. I’m trying to bring together two worlds that don’t tend to mix and hopefully in that bring together audiences too.

KALTBLUT: Where did you grow up?

KALTBLUT: What drew you to producing electronic music?

PRAYER: Electronic music offers an unlimited sound pallet – so many programmes and pieces of kit that you can work with to push boundaries and crossover sounds. Although growing up learning the piano and guitar were great tools for getting into composition, it became apparent eventually they were limited in letting me realise all my ideas, which I had a lot of! The next step in composition at this point would be to have your work performed by an orchestra, however accessibility to this for someone like me is obviously limited and time consuming – still not something I’ve managed to do. Electronic music enables you to create a vast array of sounds easily, coming up with any sound imaginable, and the idea of pushing classical music into new realms using this, and put ideas into action is always great.

KALTBLUT: How does your EP ‘SEEING’ that you are releasing on ‘Black Acre’ differ from some of your previous EP’s such as ‘LOST’ and ‘KNOWING’?

PRAYER: In ‘Seeing’ I am exploring a harder, more club based sound, whilst continuing my classical driven aesthetic. I find that using heavy drums alongside aggressive synth melodies to underpin the vocal line can really emphasise emotional extremes in a piece of music. What interests me in this EP is creating a barrage of noise for the listener throughout, and then finally providing a temporary rest point at the start of the final track. ‘LOST’ was very driven towards my classical background especially with ‘FADING’ and ‘LOST’ that were more driven to that side of my production.

KALTBLUT: What has been your career highlight so far?

PRAYER: Playing at the Tate Gallery with my close friends from Grade 10 as part of a Radar radio showcase for the Opening of the turbine.

KALTBLUT: If you could sit down and have a chat with any classical or electronic musician who would it be and what would you ask them?

PRAYER: John Cage – Can you ever see an alternative to tonality being widely accepted?