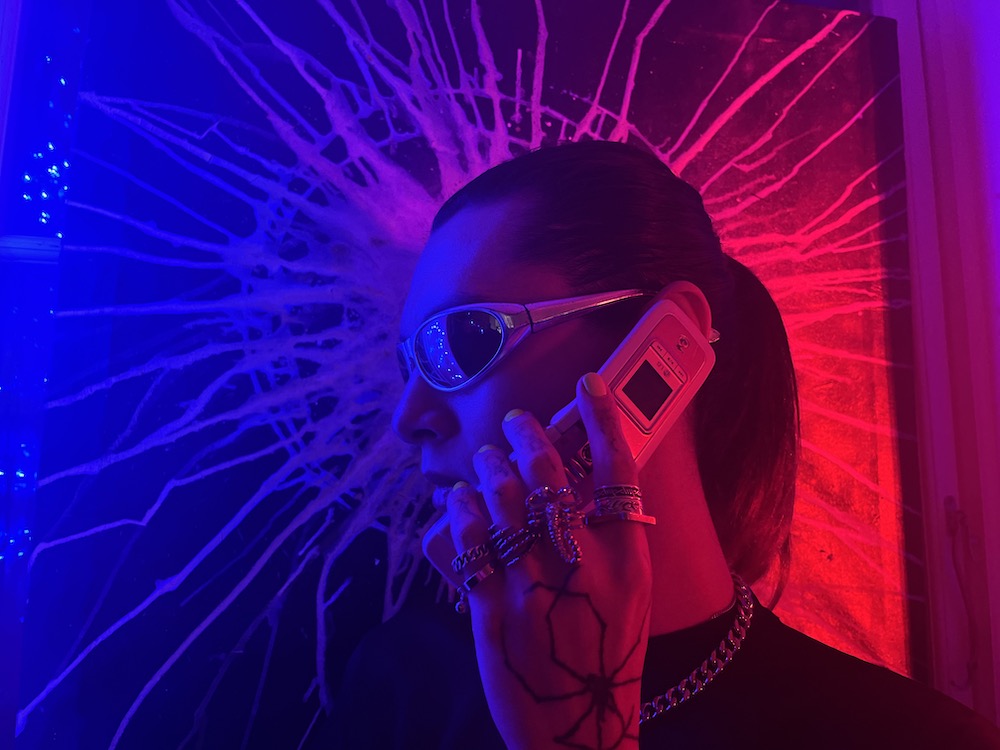 The concept for Schacke’s, Apocalyptic Decadence was thought out during the dark days of the first lockdown in 2020, it is essentially about the desire for hedonism and excess being amplified when faced with apocalyptic omens and the annihilation of the familiar. When faced with destruction, the psyche approaches a duality, it can either swallow the pill of bitter realism or withdraw and escape into the imaginal, constructing a world of hedonism and pleasure, the paradox of the latter, which the album explores, is that this approach only accelerates the process of impending doom and the delusion that through the pursuit of eschatological pleasure, the world might be orgasmically reborn.

Apocalyptic Decadence sees Schacke exploring the full spectrum of his musical discography, taking inspiration from the industrial, dark and rough sounds from his early days, combining it with the hyper-sensuality of his later works. The sound is twisted, psychological, sex-fixated and intoxicating.

The album can be considered the 3rd part in his “Pleasuredome Series”, following his prior two releases on Instruments Of Discipline: ‘Welcome To The Pleasuredome’ & ‘Artificial Intercourse’.

Apocalyptic Decadence is out now:
instrumentsofdiscipline.bandcamp.com/album/apocalyptic-decadence