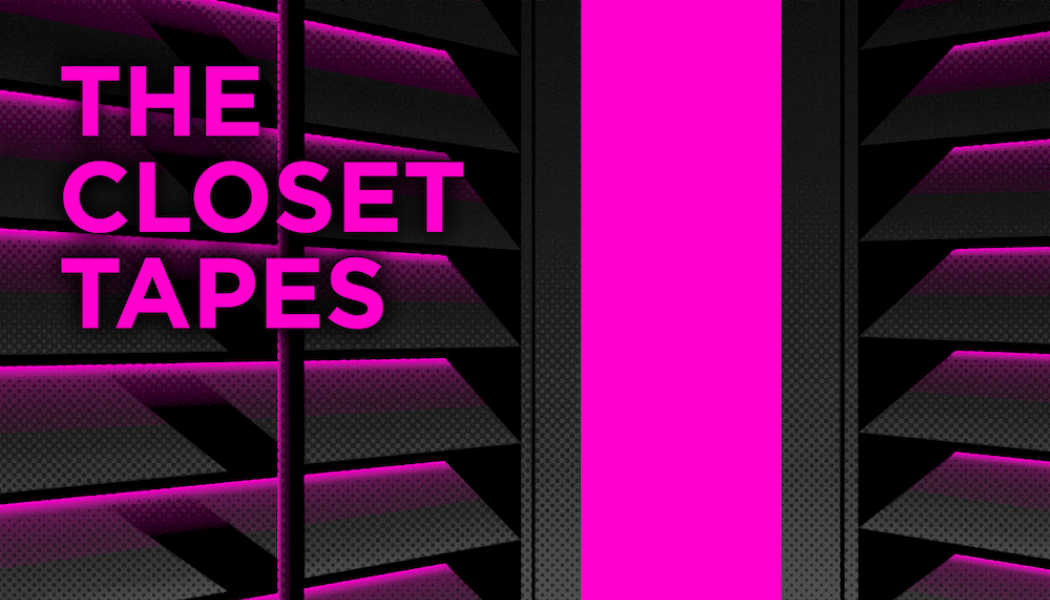 After the Lost Tapes, the Found Tapes and the Hidden Tapes, Electronic Emergencies releases the Closet Tapes – a compilation of queer electronic music. Founders Spacemaker and Leather E have rounded up an unorthodox and fierce combination of queer legends, contemporary queer heroes and future queer stars. These include Andy Butler from Hercules & Love Affair, legendary Dutch DJ and producer Eddy De Clercq, Bézier from the Honey Soundsystem and Italian disco queers Hard Ton.

“Especially in these times, in which queer rights are under continuous or increasing pressure in many parts of the world, we think it’s important to keep demanding attention for queer rights, solidarity and diversity. We are proud to be queer, and this is what we love. “

The artwork for The Closet Tapes was created by Electronic Emergencies’ designer Meinhard Spoor. The vinyl edition comes in a gatefold full-colour sleeve. The inner sleeve contains a statement by queer artist Carlos Motta.

The official release party of The Closet Tapes will be in Club BAR in Rotterdam, on Friday 19 May 2017. Hard Ton will perform live, and Eddy De Clercq will play a DJ set. More info here