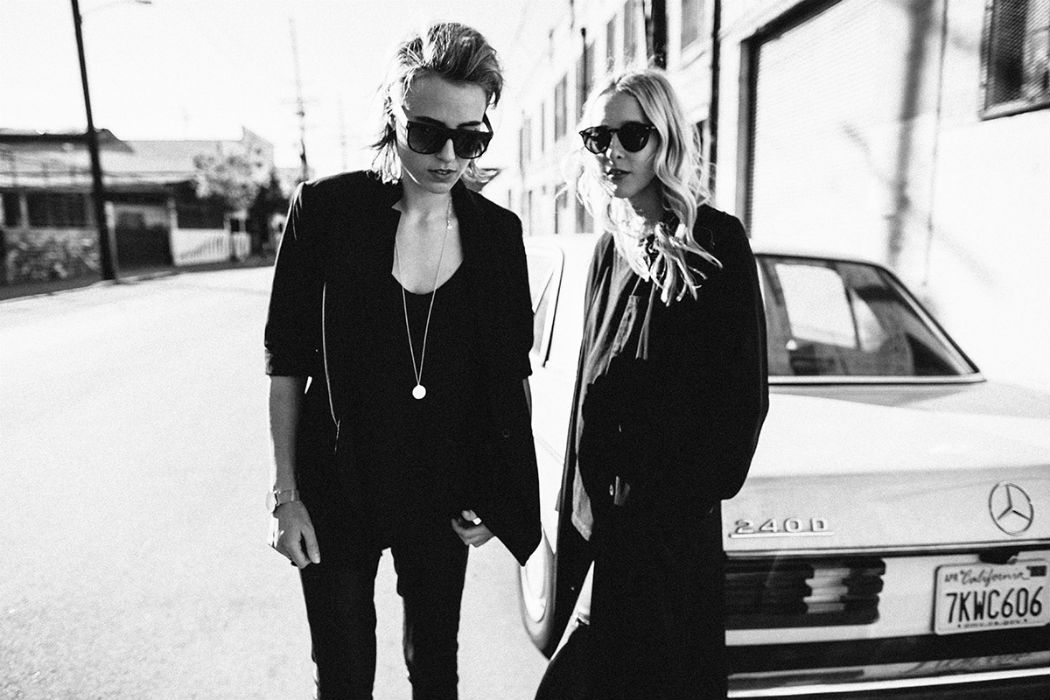 Celebrating the release of ‘Hold Me Down’, their third solo addition of 2016, production duo Eli & Fur have shared their ultimate Top 5 movie heroines of all time with KALTBLUT. Their latest release comes just ahead of a busy end of year touring period for Eli & Fur; playing the Warehouse Project in Manchester and Electric Brixton in London on release day, the pair will go on to travel to Bologna, Berlin, India’s Sunburn Festivals as well as Goa & Bali before the end of December. Moving into 2017, they will be focusing more on production, having recently been offered the resident studio at London’s Red Bull Studios, they plan to use this time to invite some of the world’s most exciting writers and producers to work with them on their debut album, planned for release at the end of 2017. Enjoy their awesome movie heroine selection below!

“We both love Woody Allen movies, Penelope Cruz stands out for us in this just as her acting is amazing, as well as the character she portrays, love the attitude.”

“This scene speaks for itself, such a classic, love the story, so bad ass as well as being hilarious.”

“A favourite movie of ours, Julia Roberts is awesome in this, and the fact that its a true story makes it even better.”

Drew Barrymoore in Never Been Kissed

“She’s hilarious and amazing, we grew up watching this, one of the best high school teen movies ever.”