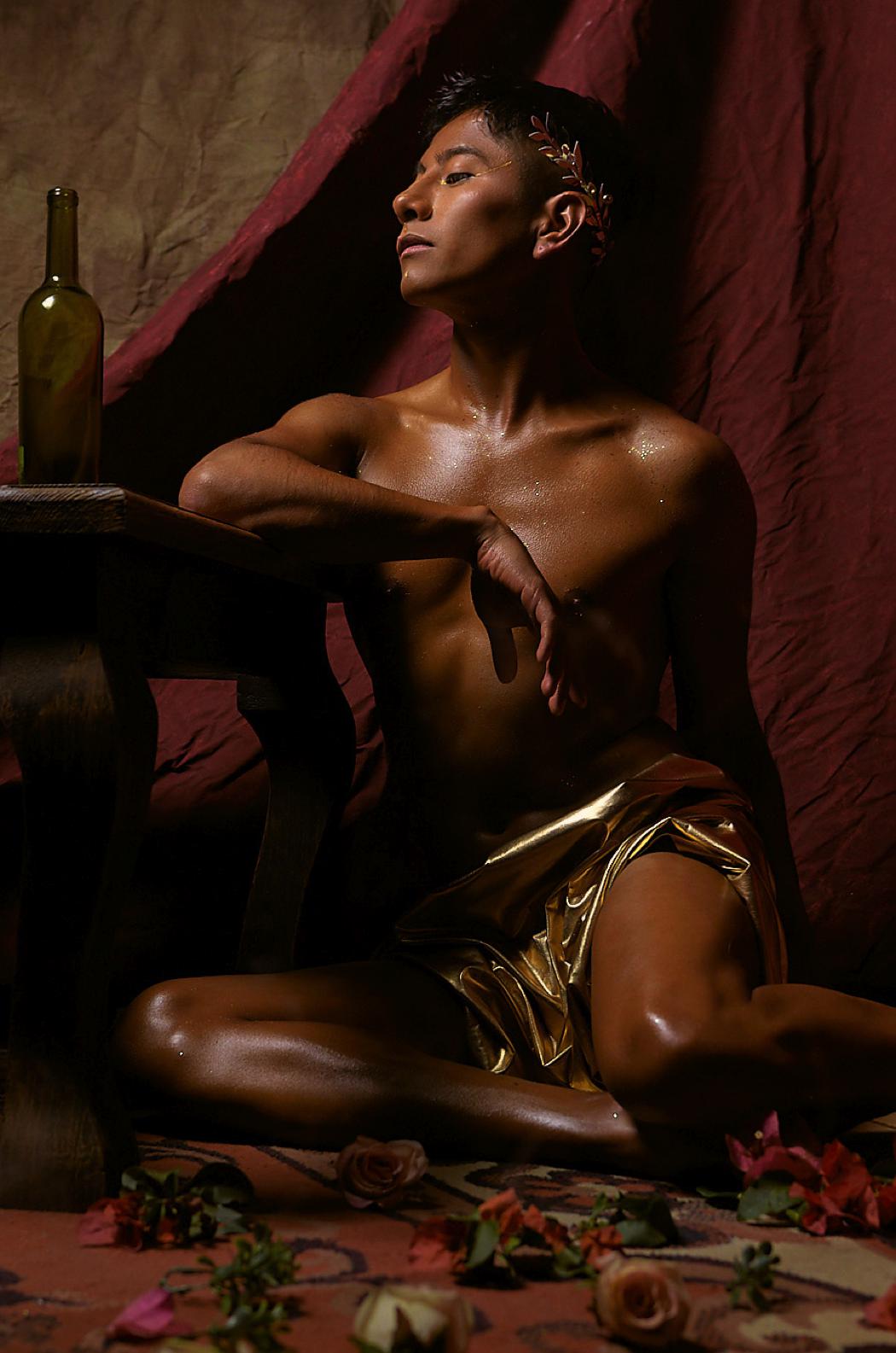 Mario Irú Suárez is a photographer based in Mexcio City. This photographic series is inspired by the ideal of the young man of ancient Greece, who entered puberty was publicly courted and engaged in a pederastic relationship with an older man of his choice, usually of the upper class (known as Erastes), whose purpose towards the young man (who was known as Erómeno) was to ensure his integrity, education, the increase of his status and social relationship, maturity and in some places in Greece even for the development of his passionate abilities, although the debate about whether those relationships should be maintained in chastity or not, was always latent. 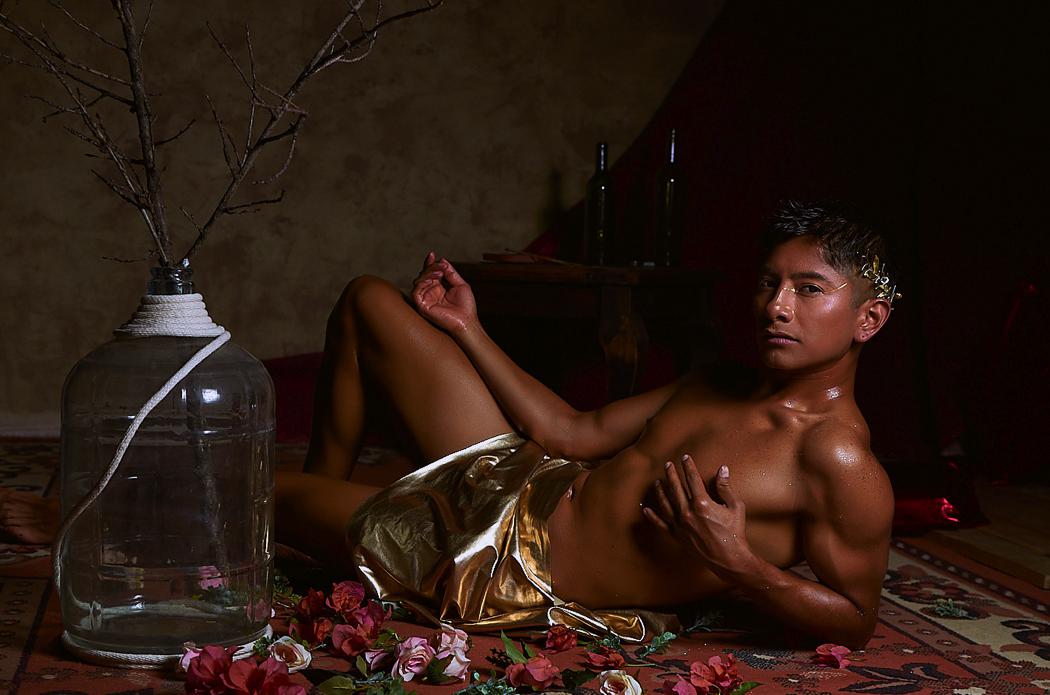 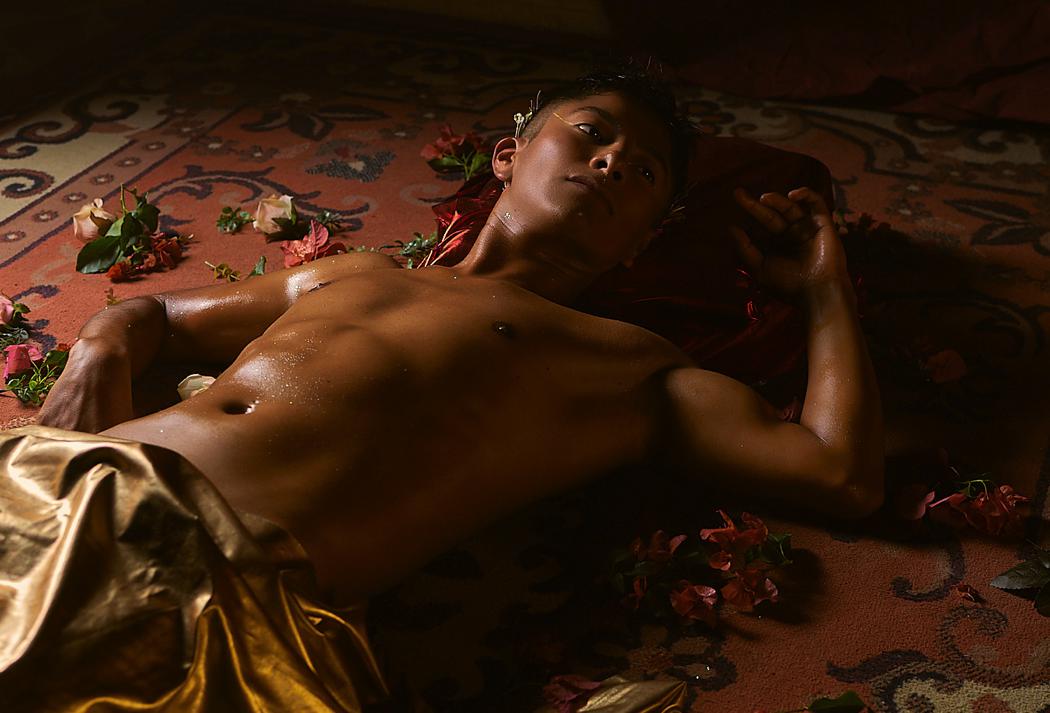 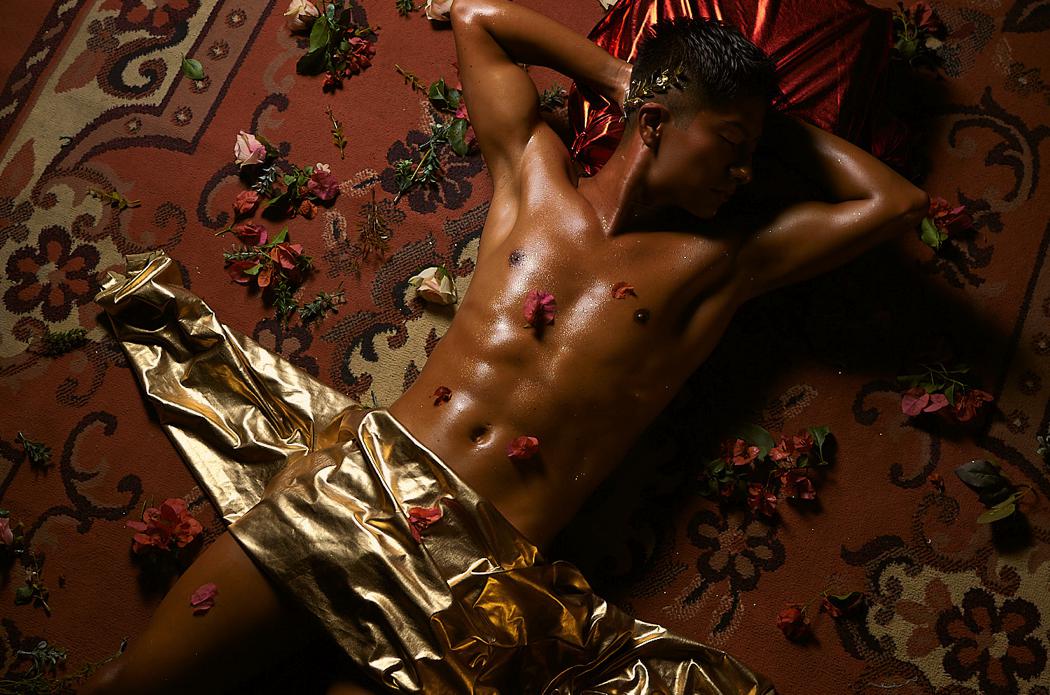 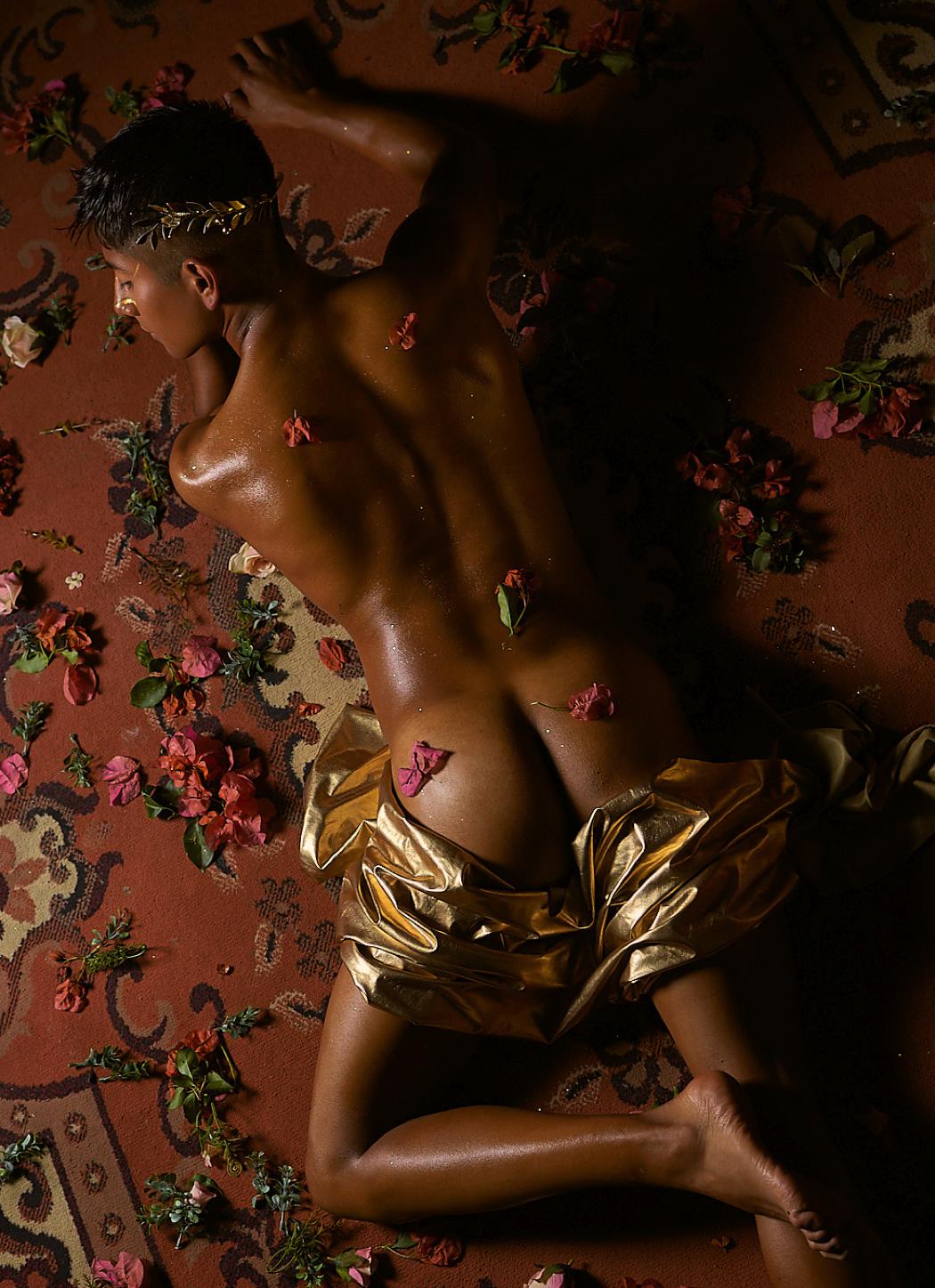 The custom of pedophilia was inseparably linked to organized sports. The main occasion that men and teens had to meet and spend time together, in addition to an occasion to teach them the arts of war and philosophy, was during gym sports […] The beauty and erotic power of the naked body were highlighted with the use of oils spread on it. The supply of oils for this decoration was a very expensive expense for gyms and was covered by public coffers and private donations. […] Male relationships were presented complexly, sometimes as honorable and sometimes as dishonorable. But for the vast majority of ancient historians, if a man had not had a young man as a lover, it indicated a flaw in character. […] These relationships were open and public, and were even part of a person’s biography. […] Some considered it desirable to have had many lovers / mentors in their young years for two reasons: to demonstrate their physical attractiveness and to be able to forge an important social position in the future. Often, after having finished their relationship and when the young man had already married, they maintained strong ties of friendship with their age for life. The Greeks praised these lovers who continued their love after the maturity of their loved ones, saying: «You can raise a bull if you carried it as a calf» 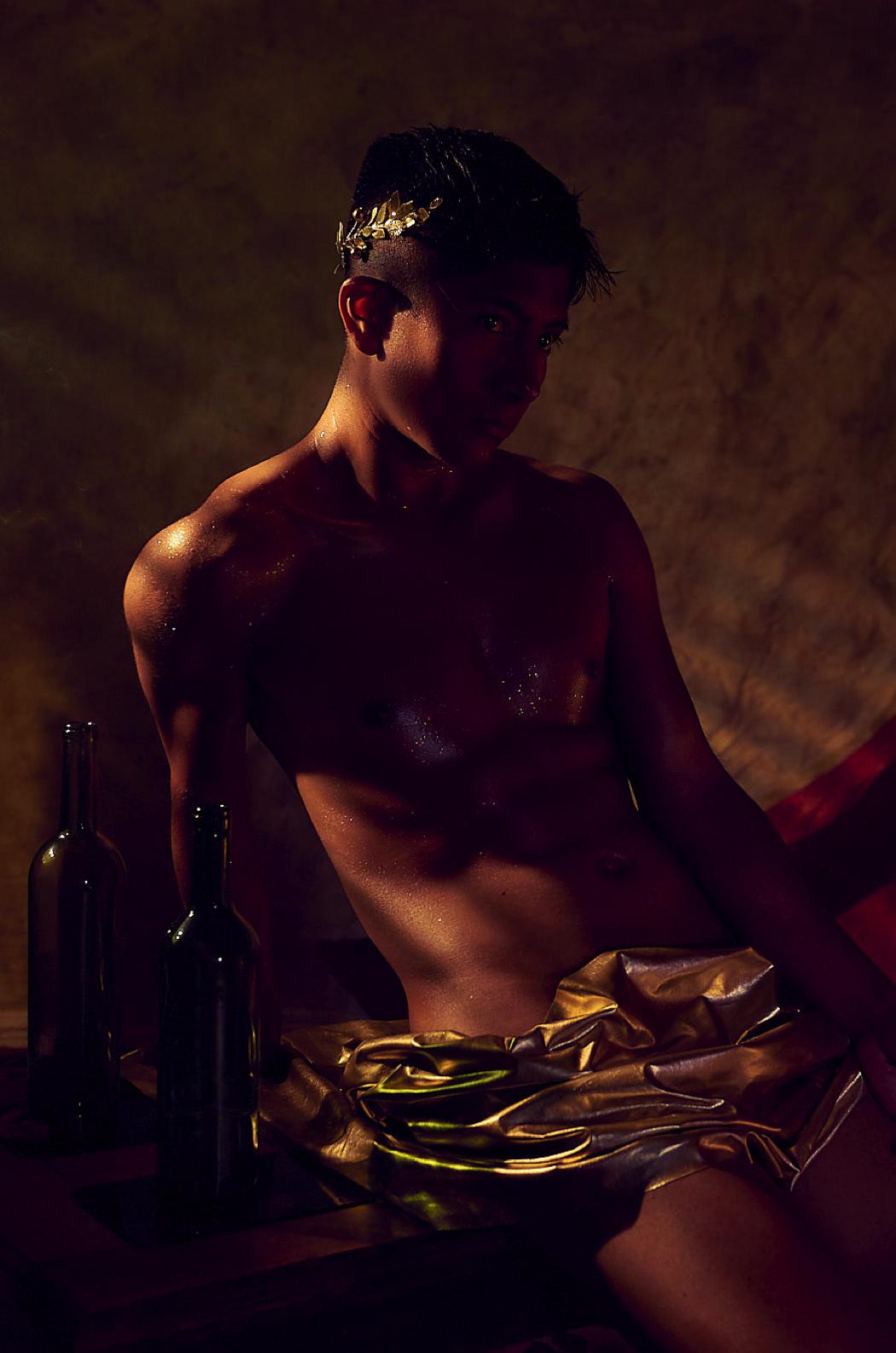 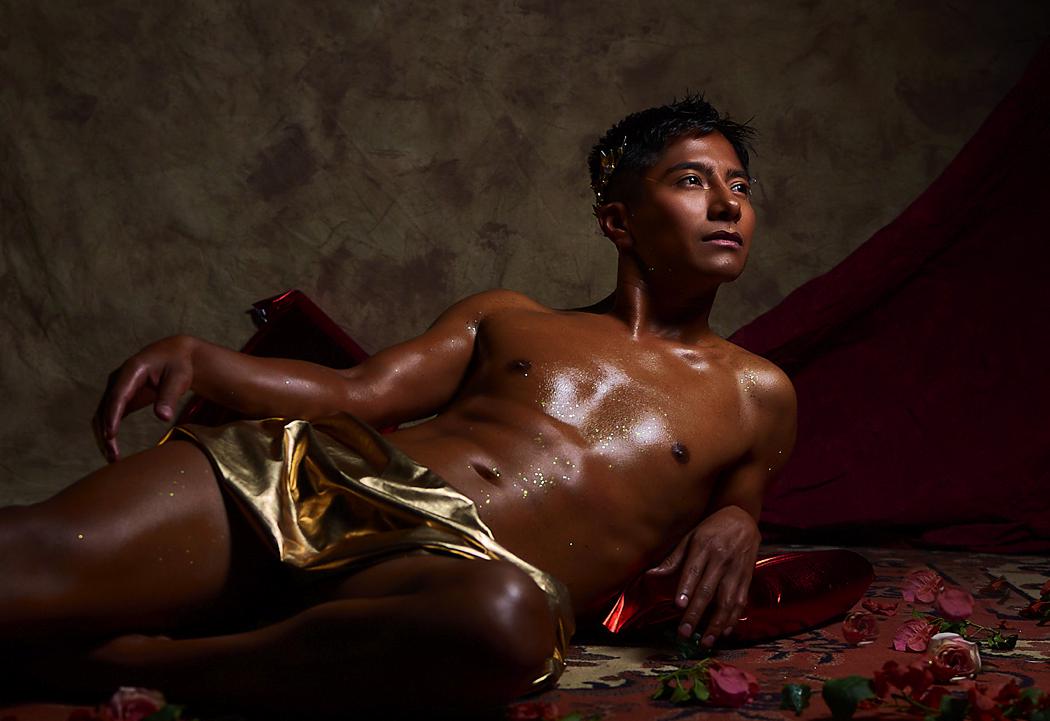 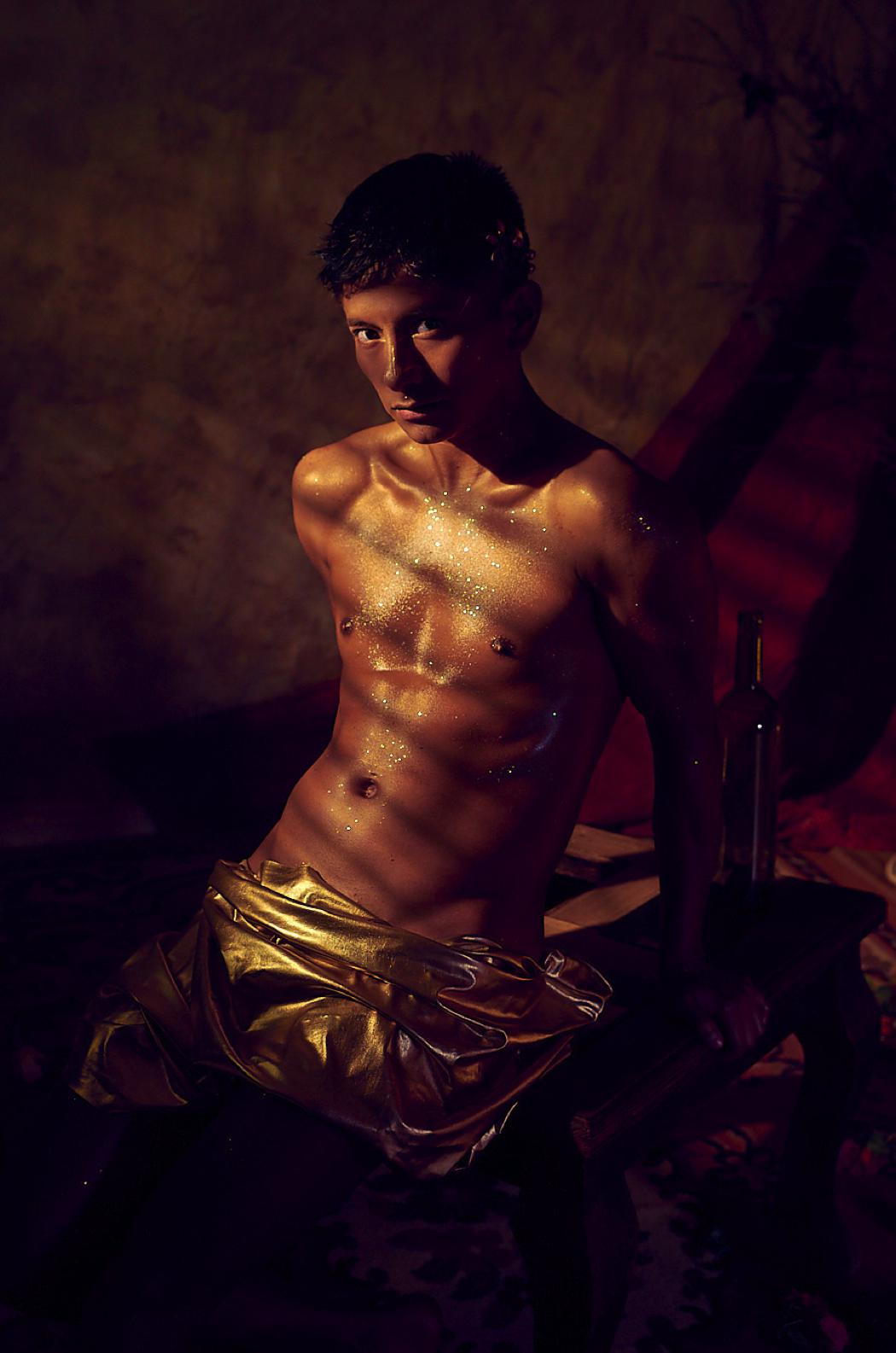 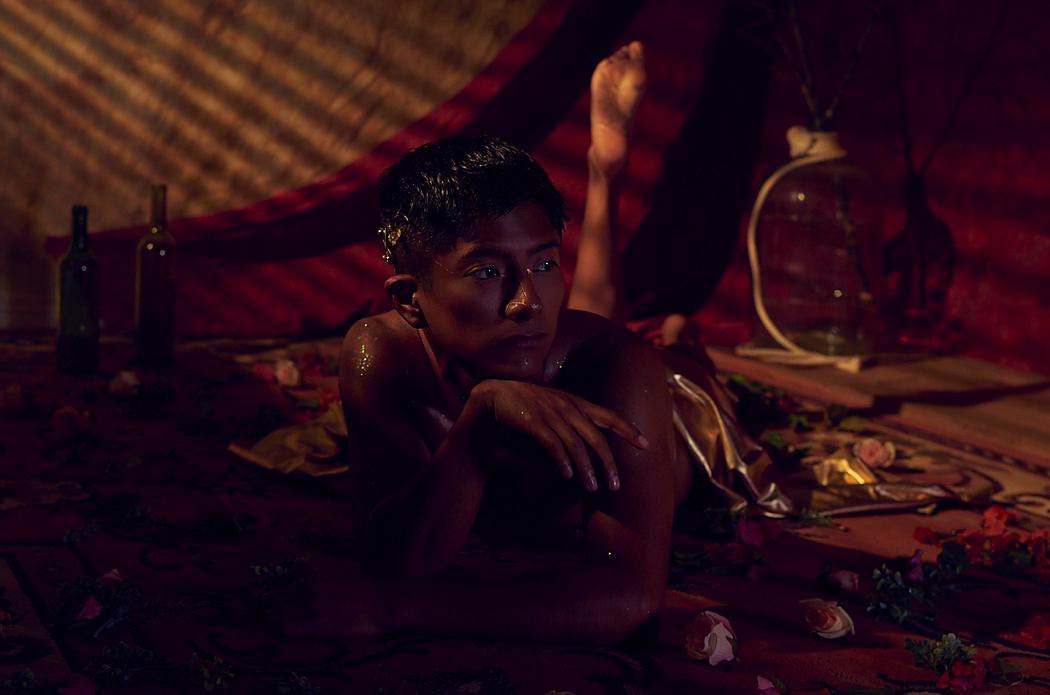 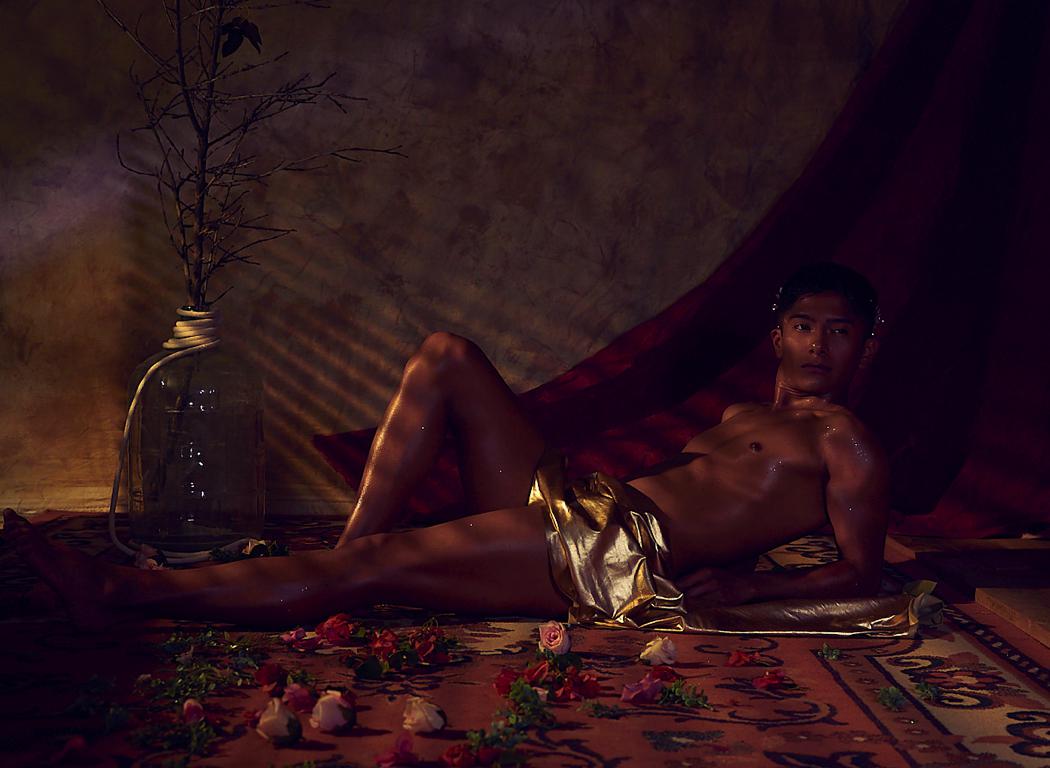 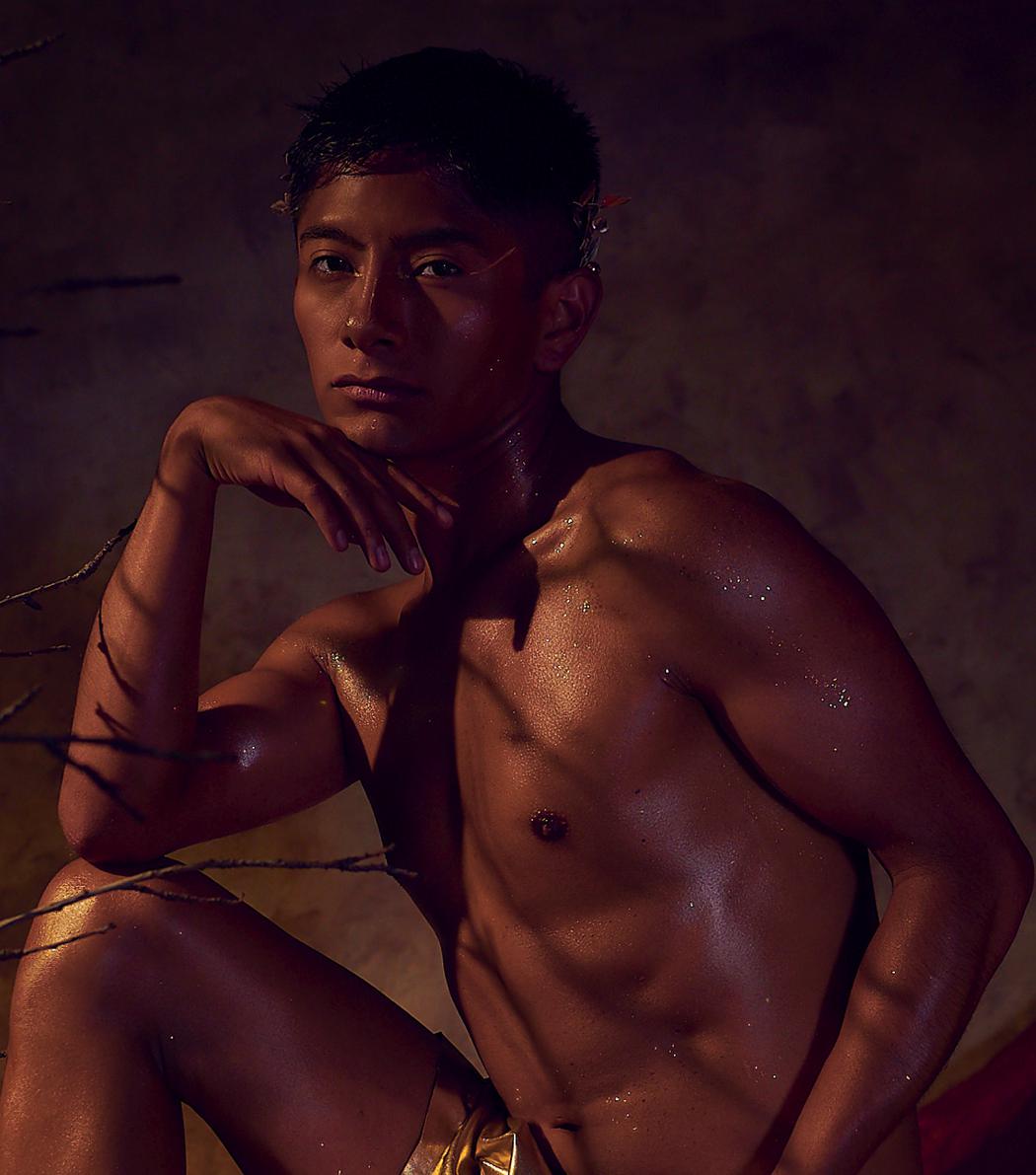