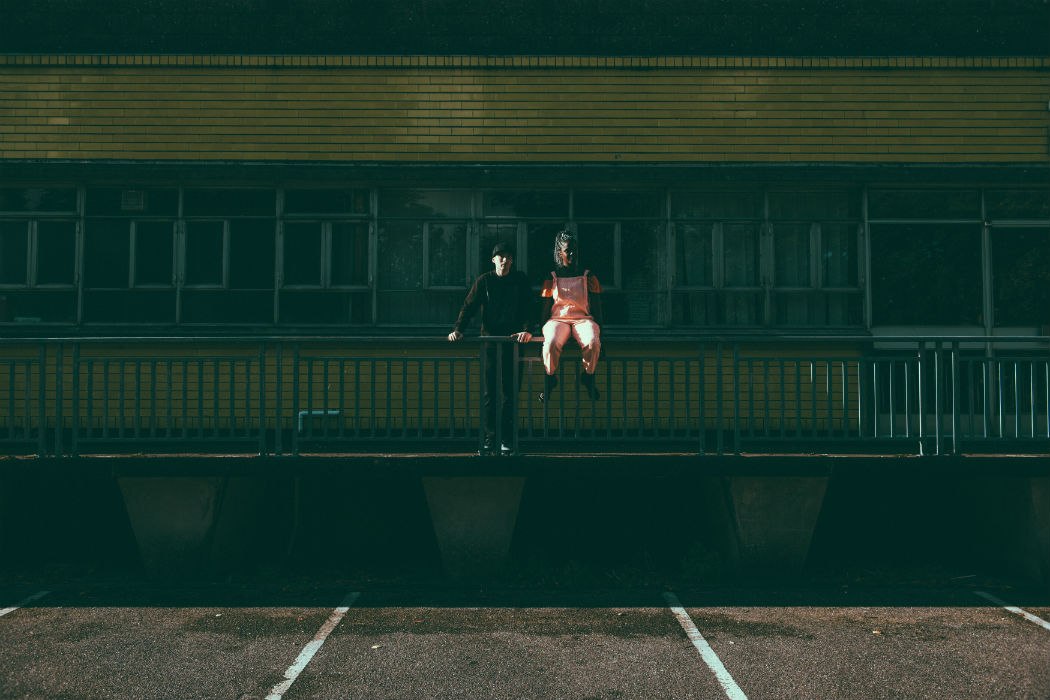 Lakerama’s Graeme S (Hsuan Records) and Senita (Shookrah) are not artists unused to or shy of lending their talents to explore new soundscapes in their respective work. Since the release of their debut EP ‘One’ in 2015, the pair have received plaudits from several high profile, national online and press publications including Nialler9, The Irish Times, BBC Ulster, The Thin Air and have played support to Taylor McFerrin, SassyBlack and Princess Nokia. Lakerama’s recent follow up EP, ‘Contactless’, explores the dissonances of the ‘tapped in world’ we are shaped by, versus the vacancy and distance we create within as a byproduct of this with their newest body of work. To celebrate this latest release, Lakerama have created an exclusive mix for KALTBLUT which includes bangers from Migos, Beyoncé, Aj Tracey and many more!

The idea with this EP was to incorporate a palette of sounds and influences we wouldn’t normally indulge in, from the sprawling UK sounds of UK Funky and Grime to hyperactive trap. Contactless is meant to be intentionally darker and in many tracks the production is stripped right back. This gives Senita’s voice a vulnerability but there’s also a strong sense of self and a confidence that comes through. Given that the EP was written over 2016, it reflected the state of mind that many of us find ourselves in, we are not overly optimistic about the future but neither are we nihilistic, ultimately we feel we are at a crossroad and it’s not entirely clear if we have any control over our futures.

Contactless is out now 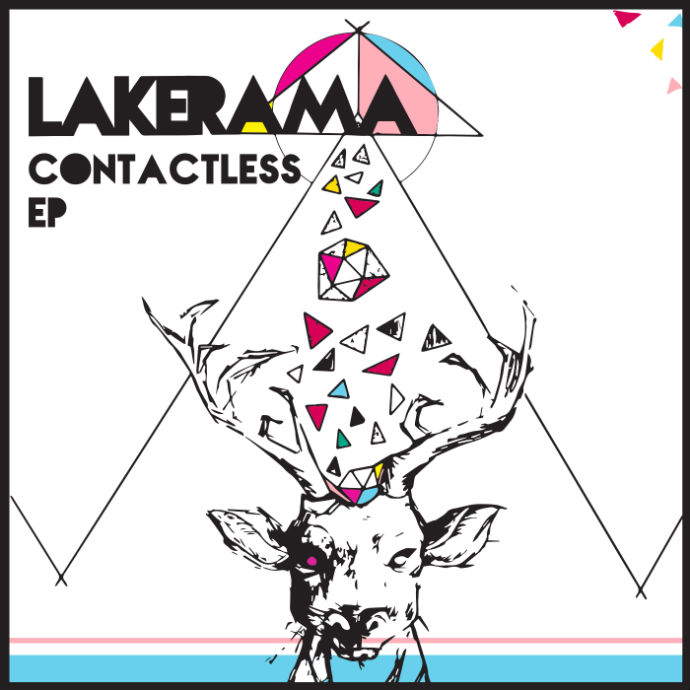