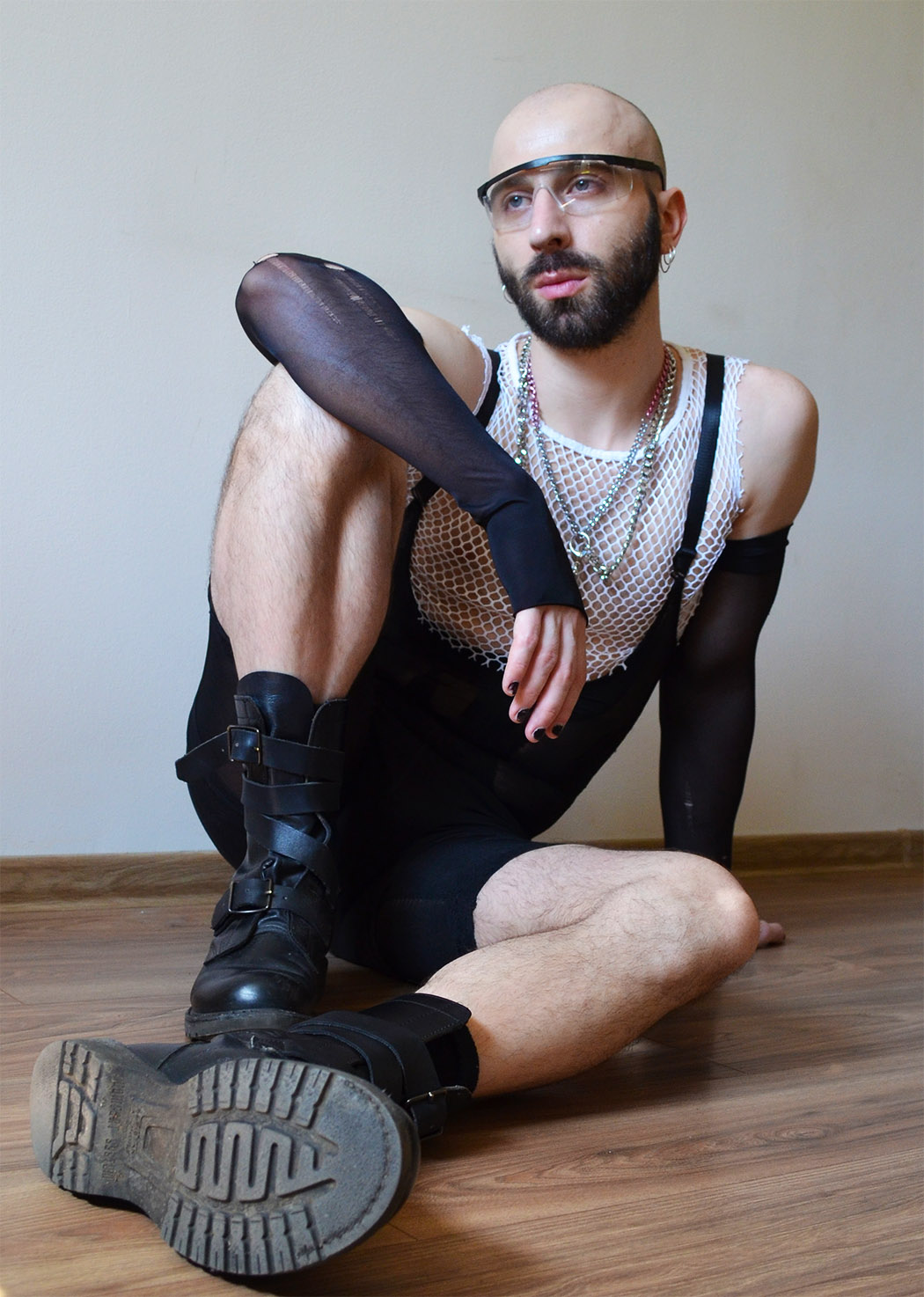 Ika Jojua – better known by his alias Aghnie – has been actively involved in designing sounds, which fall at the intersection of sound-art and experimental club music in Tbilisi, Georgia. His early projects focused on decontextualizing devotional forms of music and experimenting with them through utilizing various electronic textures. For the past several years, his sound has evolved to encompass experimental club, namely blending, hybridizing and juxtaposing diverse forms of club culture. With his album release just around the corner, we asked Aghnie for an exclusive mix. And boy, we were not disappointed!

“The main motive behind this mix was to explore and dissect the notion of sounds evolving, co-existing, contradicting and disintegrating, the way they resonate, manifest and metamorphose themselves into an intricate yet cohesive unity. While conceiving an idea of what a mix should be, personally, it is challenging yet equally thrilling to think outside the box and go against the `generic one BPM-friendly‘ grain. Showcasing the fiercest & dopest sounds from decentralized club communities that straddle across the globe. Sounds that reside deep in the underbelly of SoundCloud. I wanna use this moment and dedicate this mix to all the POC & queer underground producers & sound artists, who have inspired and still continue to inspire me to this day.”