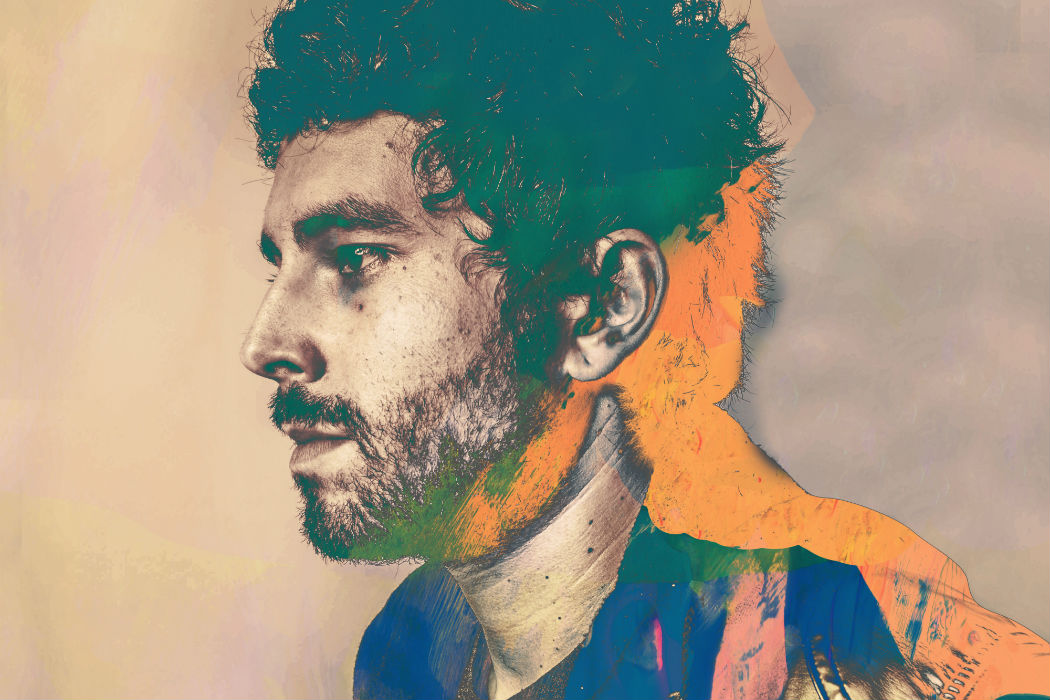 Diving Bell Recording Co. is excited to announce “Silent Science”, the debut solo release from B•R•A•U•N. Ben Braun has spent the last decade as one half of the synth-pop duo Mackintosh Braun, releasing three albums with the band.

With his debut album “Silent Science”, B•R•A•U•N continues down the path he paved with Mackintosh Braun and brings his music even further from the eighties influences that first sparked his inspiration. The concept began for Braun as an awareness of the personal freedoms that he had sacrificed to live in the comforts of new technology. A longing for a more simple life pushes and pulls this album from past to present. From undeniable dance hooks, to sleepwalking chill-out, we meander our way from disco naps to lucid slumbers.

Silent Science is out now via Diving Bell Recording Co