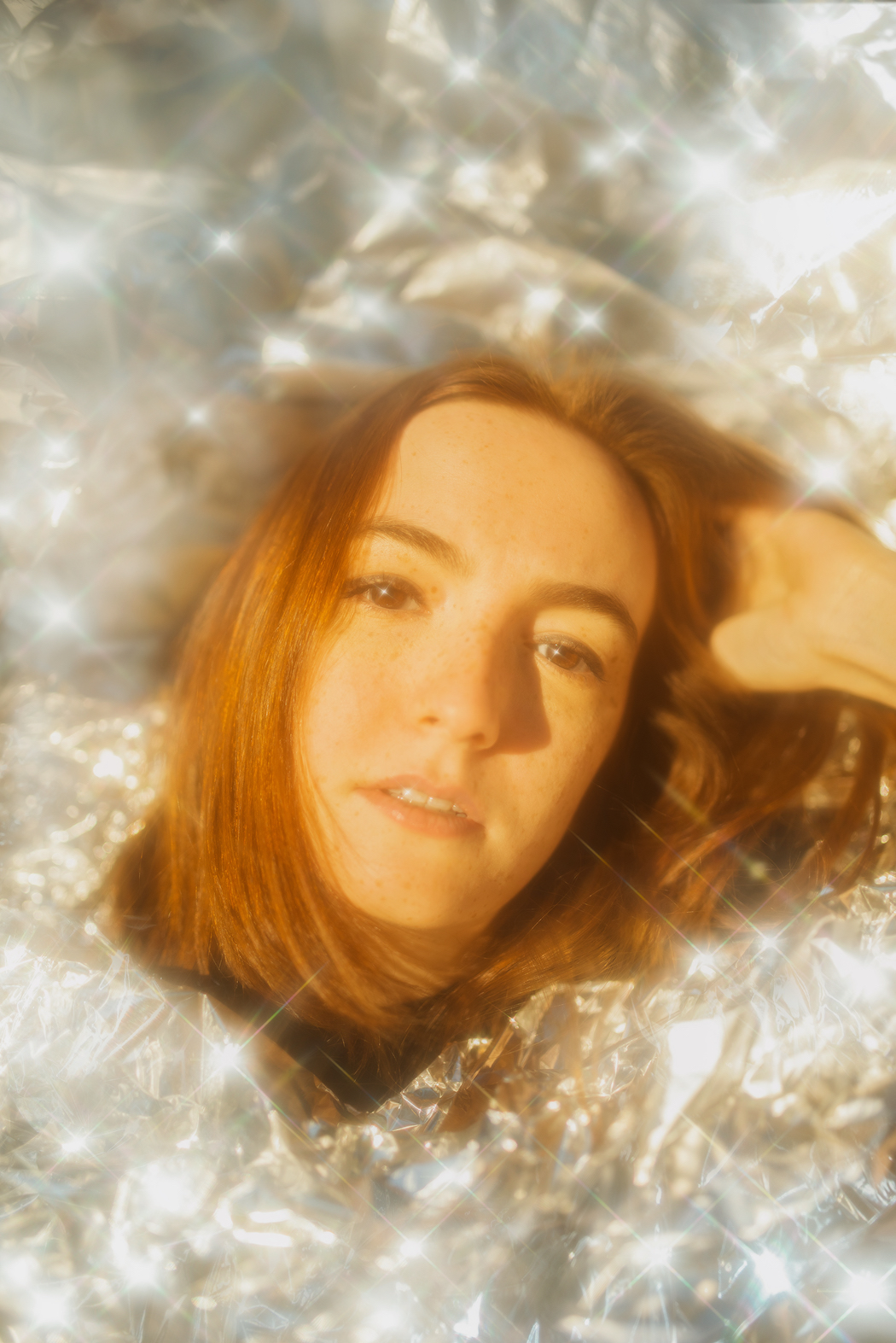 Blasfemmeous was resurrected somewhere in the depths of underground NYC nightlife. She appeared first to the coven in her midst, and then to the world at large, traveling to perform at venues in SF, NYC, Philadelphia, and Spain. For her mix, Blas blends her favourite elements of hyperpop music with the sounds of melodic techno. The mix ebbs and flows through a variety of genres, but always maintains Blasfemmeous’ signature dreamy, crackling, bouncing aural aesthetic.

Blasfemmeous is a monthly resident on London-based Threads Radio. She has played venues such as Elsewhere, Jupiter Disco, and H0L0 in NYC, and has opened for Tierra Whack. She has collaborated with various international labels, including KOPJEK (Groningen, Netherlands), Chromatic Club (Valencia, Spain), Club Furies (CDMX, Mexico), Noctuary (SF, USA), Rarepeace Magazine (Brooklyn, USA), Xoxa NYC (Brooklyn, USA), and more. She released her debut single, “Half of Me” in 2020, followed by another single, “Girl Galactica.” In the coming months she will be featured on the Various Artists vinyl release from Finnish label MOTE Records. Her crunchy, shimmering, eclectic sound incorporates her appreciation for electronic sounds of the past, present, future, and fourth dimension from which she originates. The club is her temple.