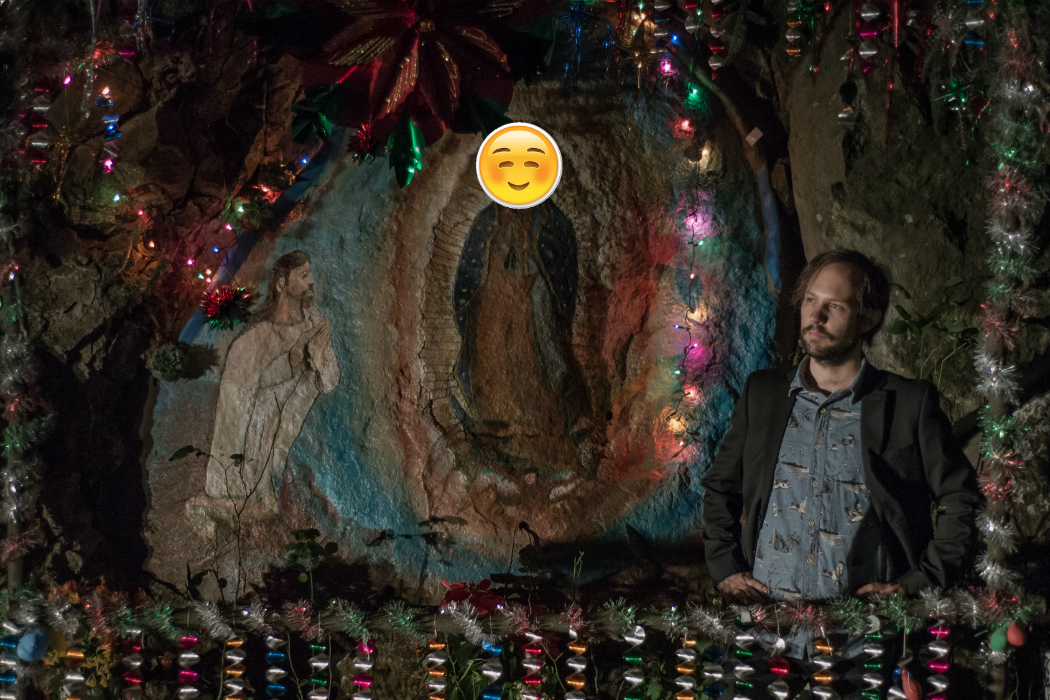 Time for some fresh disco beats from Mexican producer Mateo González Bufi! With a classical music background and an unconditional love for synthesizers and drum machines, Bufi has developed an eclectic sound that subtly combines the disco and techno pulsating essence with the texture and depth of pop, jazz and even classical. His music has taken him to tour extensively during the last 5 years all over Europe, North and South America, while having enjoyed support from blog giants such as Dancing Astronaut, Discobelle and EARMILK. Producers like Diplo, Tensnake, Moullinex and Aeroplane have also featured his music on their mixtapes, as well as on their live appearances. Bufi’s latest album, ‘Revelación’, is out now via Discotexas/Duro.

‘Revelación’ is out now via Discotexas/Duro