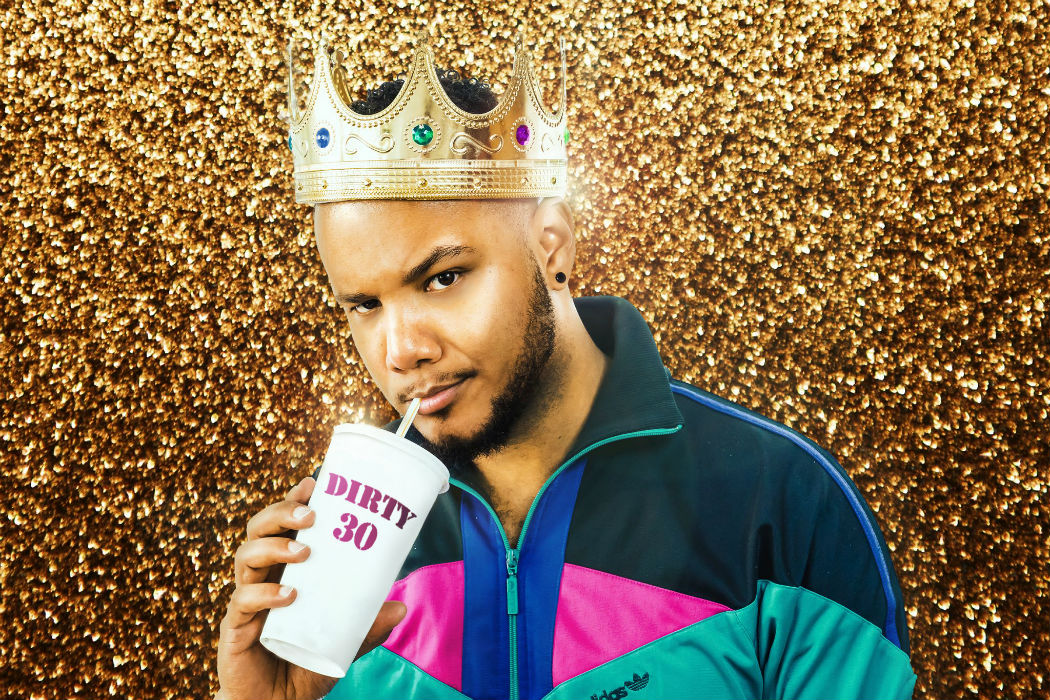 Time to start your weekend with some of the biggest R&B tunes from Berlin-based Caramel Mafia! With a decade of radio hosting under his belt, Caramel Mafia has been involved in some of Berlin’s biggest clubs for 8 years. A regular resident of the Hip Hop and R&B scene, he drew attention after his mixtape ‘The Late night special vol. 2’ hit the top 10 Mixcloud charts. In spring 2016 the Dutch TV show ‘College 010’ introduced Caramel Mafia to its audience following his life for a week and shadowed his first show in Rotterdam. In the same year he was booked to play at the 50th birthday of Electro-Clash legend Peaches, and since 2017 has been the face of the hugely successful Berlin-based club night, ‘Ratchet’.