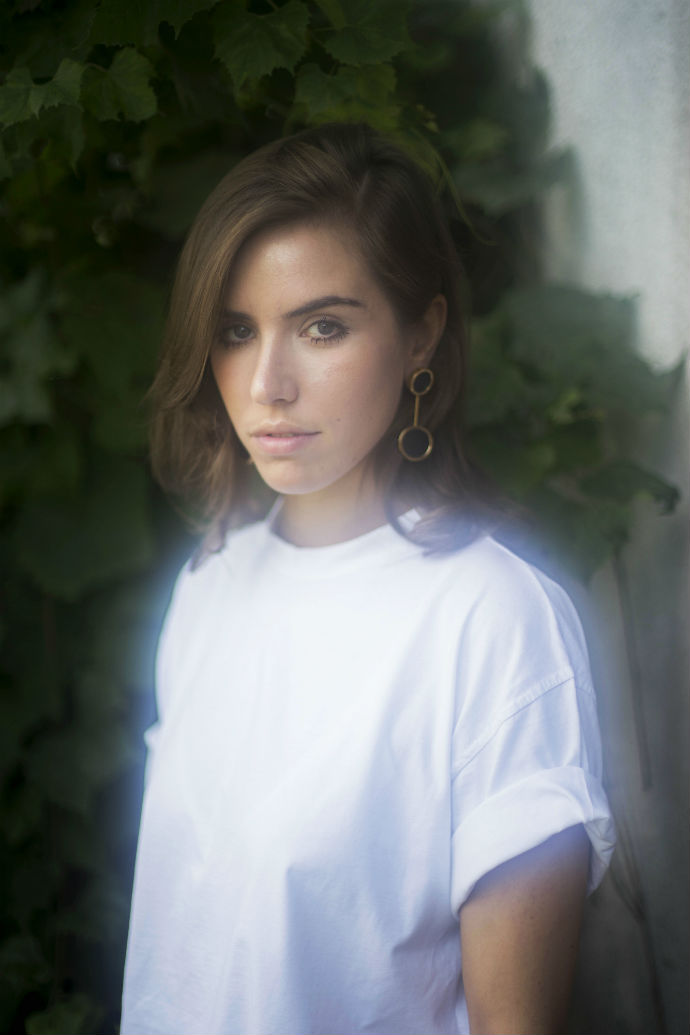 Charlie, the Berlin-born Polish DJ, is one of the most vivacious personalities active in the underground dance scene in Kraków. In SZUM, her event series, she delivers diverse lineups to her audience, with both established and emerging artists from Poland and beyond. At the same time, in cooperation with the curator Arkadiusz Półtorak, she caters to the visual art scene in Kraków through their “Elementarz dla mieszkańców miast”, a cycle of exhibitions and music events, as well as film projections devoted to the ever-changing urban culture of the 20th and 21st centuries. This vinyl-only mix by Charlie is a breath of fresh air and highly recommended if you’re on the hunt to find a few hidden gems within her personal collection.

I have recorded this set, while being at home putting up some old vinyls on sale. I crossed over some experimental, industrial ones and felt like recording a set that oscillates around 100BPM. I’d say there is some abstraction in it, as well as EBM, New Wave and Post-Punk. I played records by artists that I have hosted in Krakow on my party Szum. such as Not Waving, Tolouse Low Trax and Novo Line all visiting for an unique live set. As I am a big admirer of Synth-Pop I have also added one of my favourite Polish songs “Izabela Trojanowska – Jestem Twoim Grzechem” from 1981. Enjoy!

Charlie’s sets can surprise a listener with her eclectic choices. Although she has the skill to fit in seamlessly with other artists she’s playing with, her bag usually contains a set of records that would rarely be found on the same shelf. These tend to include some acid, eighties’ electro, new beat, EBM or Italo disco, which are some, but not all of her favourite genres. Outside of DJ sets, Charlie has had the honour of giving a live performance to screenings of Kenneth Anger and Maya Deren’s films, giving them a new context with her music. In her free time, she enjoys playing the piano and taking part in music workshops as an outlet for her fascination with jazz.