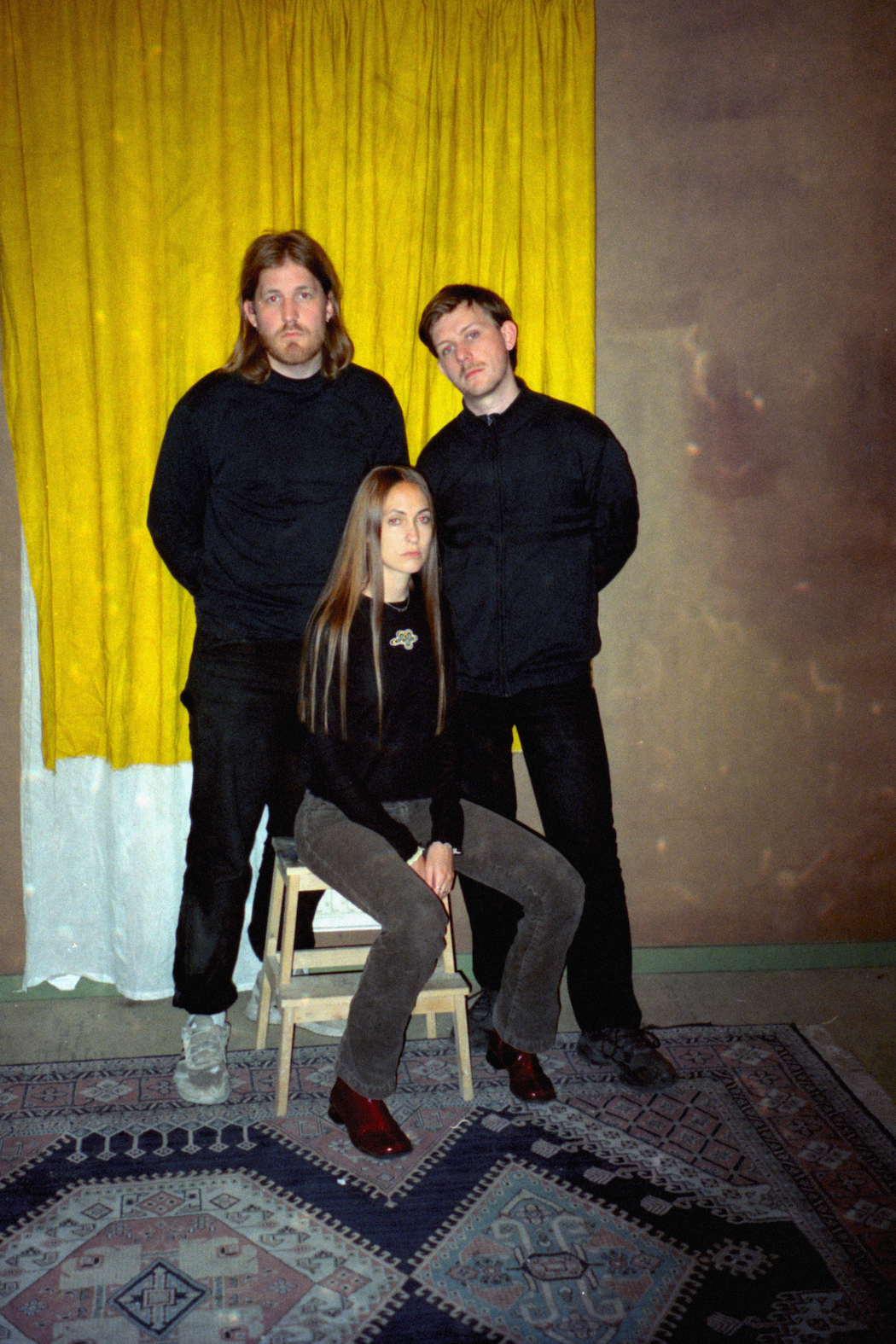 CHINAH’s lead singer Fine Glindvad continues our mixtape series with a selection of tracks from the band’s latest album Feels Like Forever merged with some of her favourite classics. You can catch the Danish trio on June 3rd at their newly announced online VEGA show.

It all began with procrastination. They had to look each other in the eyes and talk about their future together. “But instead of disintegrating, we made a new track. Almost like procrastination and abstraction from all of what was difficult to talk about” says singer Fine Glindvad, and explains how the prelude characterizes the entire album. “It elevates the saying farewell and leaving something. Because it is not a tough and bitter farewell, rather it is a farewell with a consciousness of taking something with you. It is a love/hate relationship with nostalgia. On the one hand, it can be a loss of memory as you are forgetting how the past occurred. On the other hand, it can be a pleasant state of dreaming.”

Herein lies also the play in the title of the album by trying to extend the moment, “Feels Like Forever”. All of it is shaped by the group’s distinctive manner: They are sharing a Dropbox folder where they each upload drafts, sketches, and ideas, which in turn develops in unpredictable directions.

“We are quite bad at being in sync with each other’s lives. However, the music is keeping us together. We expose ourselves to one another by sharing something unfinished and fragile. This is without being able to see how they react when they listen to it. But the experience is time and time again that the idea is welcomed, and it develops into a song that none of us could have made this special individually or with others”, says Simon Kjær.

They are eager to play with each other’s sketches and ideas. Dragging a fragment away from its original context and making it shine in a different place. It is as Simon Andersson says: “Like acting Doctor Frankenstein with music”. On the laid-back song “Promise”, some of Fine Glindvad’s older vocals are mixed with new recordings so the parts together form a different song. And true to the theme of the album, “Promise” is circling about being serene with a closure. It is among others supplemented by the clear and simple “Mysterious”, which is about wearing blinkers and being in one’s fantasy, and the wistful “Seconds of Heaven”, that is sighing for greater moments in everyday life.

CHINAH was formed in 2014 by a special composition of musicians and personalities. Lead-singer Fine Glindvad is, as a daughter of a banjo player, grown up with bluegrass music. Guitarist, Simon Kjær, and the man behind the synth keys Simon Andersson are both coming from a background of experimental electronic music. 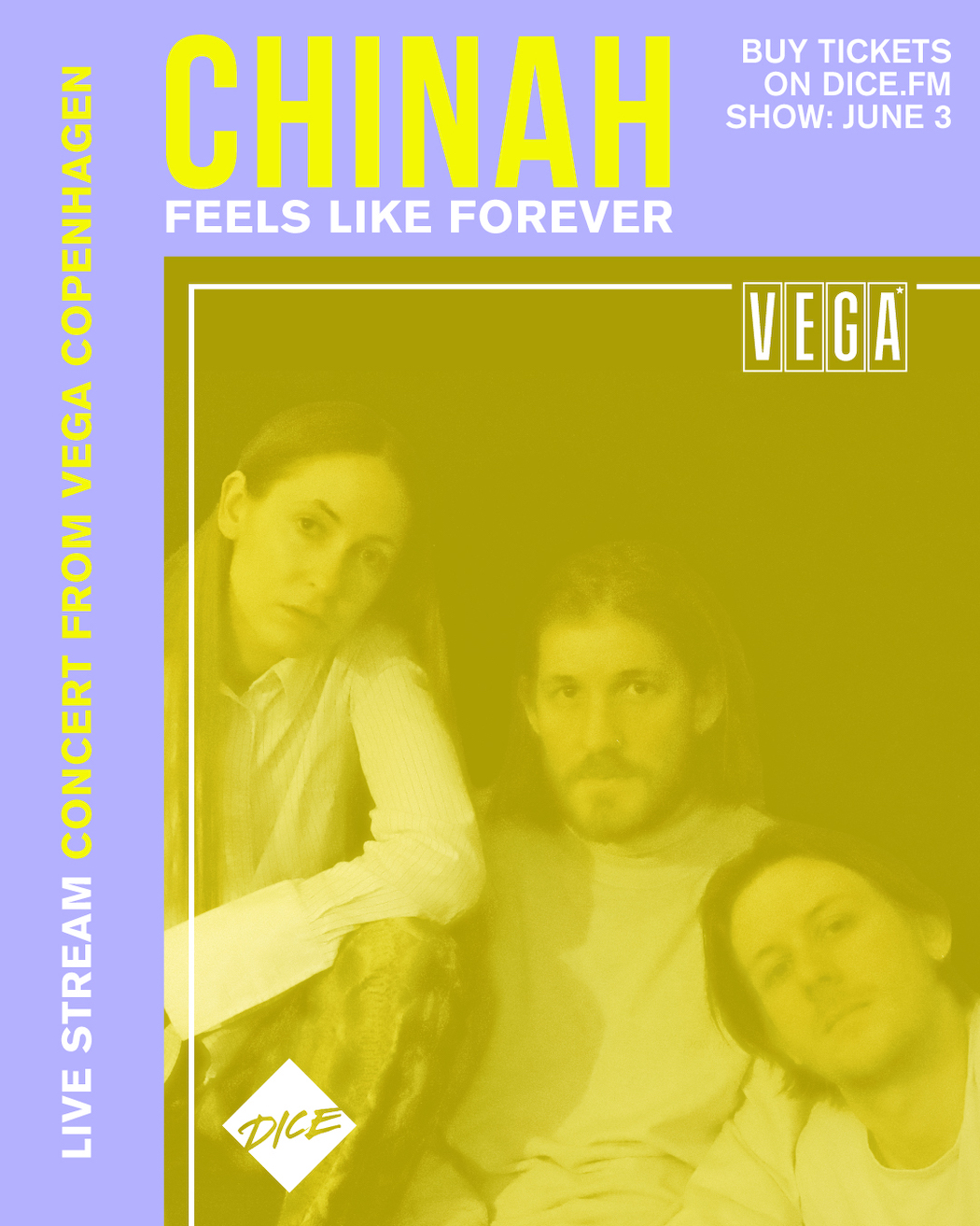