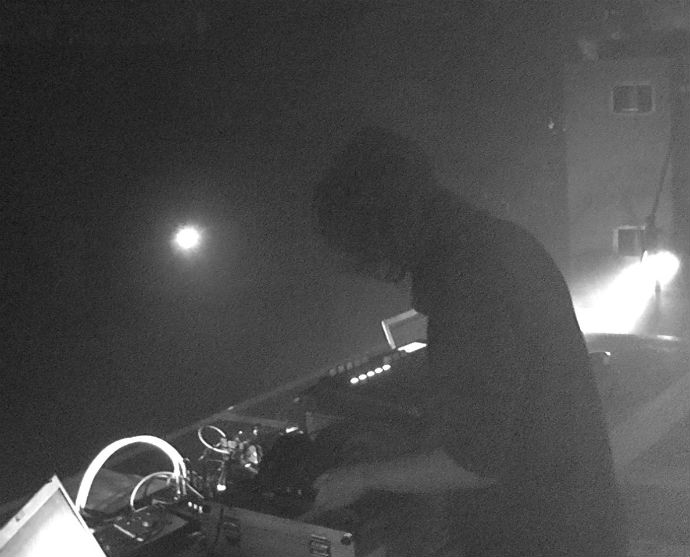 Daniel Ruane operates in the wider field of electronica, with a penchant for its bassier and more emotive ends. Crafting unfamiliar sounds, his music blends blissful soundscapes with bursts of noise and glowing synthetic euphoria with clubready weaponry. Daniel has dropped by KALTBLUT with an exclusive live set of his own material, recorded in Ableton, with cuts released, unreleased and forthcoming. Ruane takes us on a ride where bird chirp ambient mutates into clicking percussive garage and warped electro gives checkered electronica the floor, with Daniel expanding on his selection: “I love the organic aspects of mechanistic music, I tried to re-create that here”.

While the Mancunian artist is still in his early 20s, this is something you wouldn’t guess by the finesse of the music on show. Ruane is fresh from the release of his second album, The Interpreter, released in March on The Silent Howl an in depth expedition into the world of remixing which to quote the Southampton label is “an album for those who believe in the power of musical re-appropriation in a post-sampling world”. Ruane is next set to drop a new EP, entitled Lakes, on Californian imprint Proximal Records with more details soon to follow.

The Interpreter is out now on The Silent Howl

Little Boots! An Interview with the WORKING GIRL