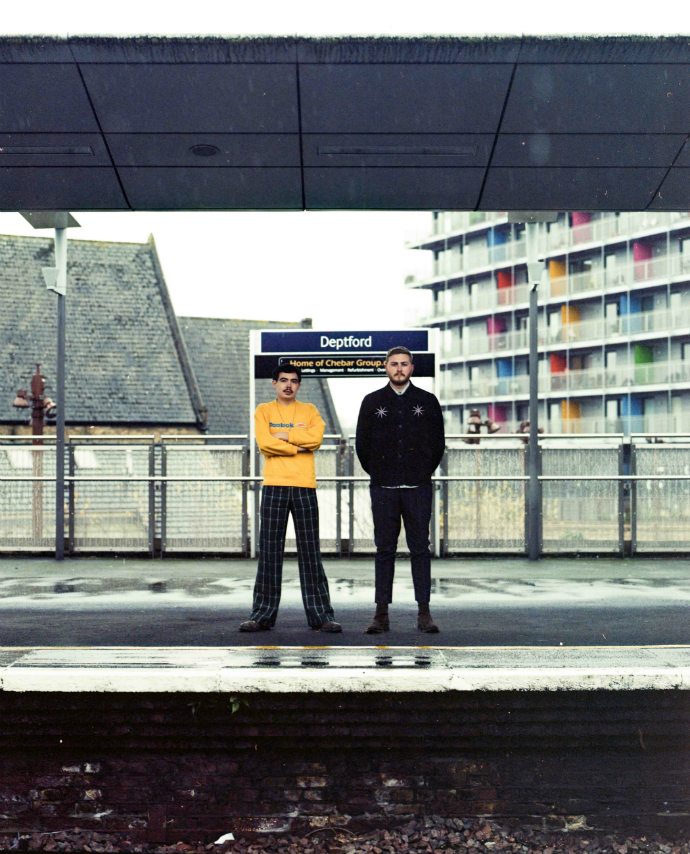 Deptford Northern Soul Club was born after being subject to a terrible soul DJ and the desire to want to do a better job. Since forming in 2016, Deptford Northern Soul Club has gone on to play Glastonbury Festival, Norman Jay’s Good Times Goes East party in Hackney, as well as the Q Awards at The Roundhouse in Camden. 2018 has seen them branch out from their home at Bunker Club, Deptford. In March they launched Bare Soul – a new free night at Ninety One in Shoreditch where they showcase our favourite young soul DJs.