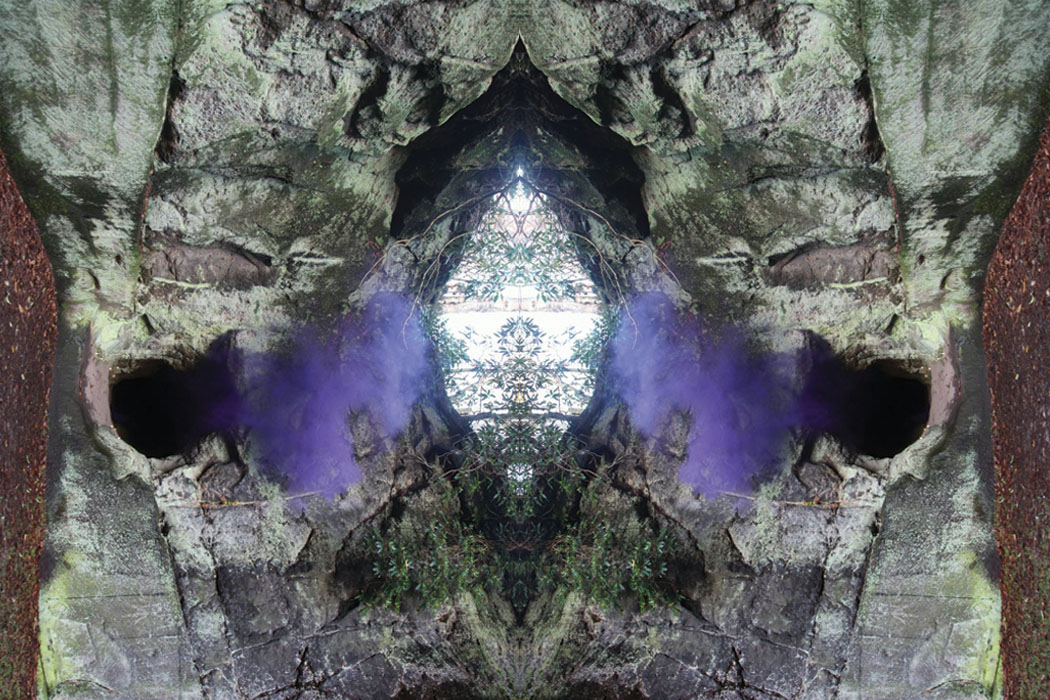 ­Sounds for the weekend! This week we have the latest mix born out of the collaboration between Dissonance & Intact. An hour full of energetic and hypnotic house grooves, the mix is made up of original unreleased material and records, old and new, from other artists. It is a reflection of the Parisian influence on the production style of Dissonance and Intact. The initial relentless introduction of records entices the listener and locks them in from the outset. As the mix progresses more focus is given to each track, allowing the listener to concentrate on the musicality, rather than the technical ability of the DJ’s. Different mixing styles are adopted as the set evolves; the use of cuts, blends and drops to suit the various phases of the mix. The feel creates the perfect ambience, and allows it to function in either a warm-up or after-hour setting.

2016 is looking promising for Dissonance & Intact, having already signed two EPs. The first one is a five track EP that will be released on Flatpack Traxx, both on digital & vinyl with a remix from Craig Hamilton, the owner of the label. This is set to drop in May and will feature one track exclusive to vinyl, and the other to digital. The latest signing is a three track EP on 2651 Records with a remix from Violent, on digital release. Dissonance & Intact are two of the seven members of Surface Music, a London-based collective of DJs/Producers, united by their musical direction. It is committed to an authentic House sound, substance rather than scene and music rather than a cool aesthetic. Bringing this niche, vinyl-based sound to a wider audience, the intention is to shake up the complaisant and unoriginal London line-ups.
Surface Music has a monthly two-hour slot on Bloop Radio. Each show features two of the seven residents, plus a guest mix from a DJ within the sound. So far guest mixes have included Hector Couto, Citnhie, Javier Carballo & Los Pastores. Surface have also collaborated with DJ Mag to run live streams/events at the Work Bar in Islington with contributions from: Djebali, Diego Krause, Tijin, Neverdogs, Terence Terry, DZNB & Lopaski. The collective have hosted a room at Egg London on two different occasions and had support from Shonky, M.A.M and REda DAre.

Future plans include two Surface resident parties, one at Traffik Bar on Friday 11th March, the other a day party on Friday 22nd April at the Magic Roundabout. Dissonance & Intact will also be playing b2b at Fabric for WetYourSelf! on Sunday 1 May. Surface Music intends to launch its own record label to showcase the sound of the producers in the group later this year.