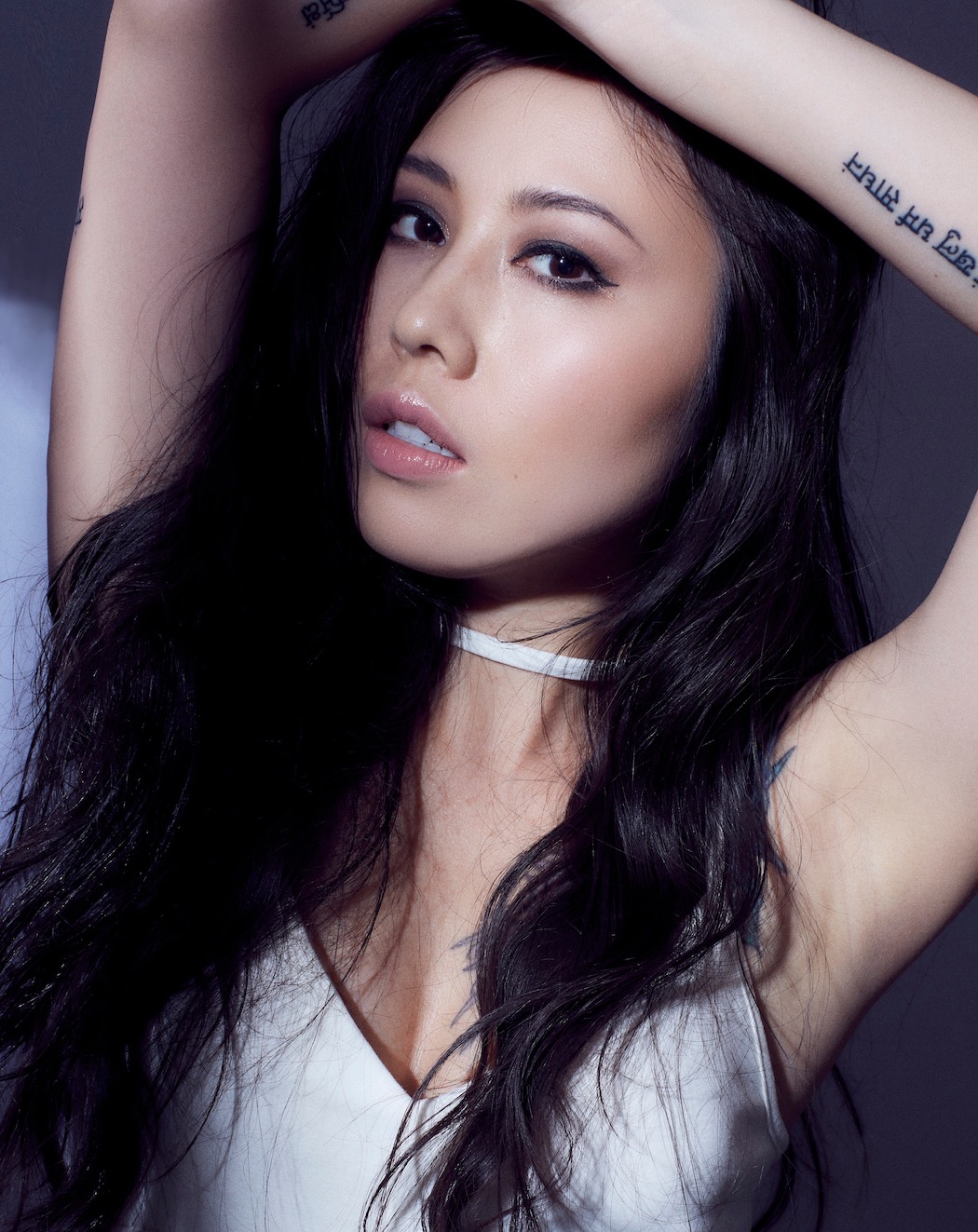 Music has always been a huge part of the Berlin-based producer and DJs life, with her having learned to play the piano in her family home in Japan at the young age of four. It was then in her early teens when she discovered Techno that she decided to become a DJ. The Japanese DJ didn’t start producing until she visited Berlin though, saying that her encounter with a German Techno producer who told her to be serious about her career seemingly changed her life. However, producing alone wasn’t enough for Emika, as she soon after founded her own label, Human Lessons, one of the only female-led labels in Japan.  Now living in Berlin, Emika is still working on her own label releases, with her forthcoming release coming up in spring, as well as a newfound passion for making candles under the name ‘Stradelic’.

Emika’s mix features a wide range of genres, which makes it almost impossible to categorise it, with Emika herself calling the mix’s theme a boundary-defying fusion of deep techno, tribal, electronic and ambient. In a way, her mix brings up a sort of feeling that resembles homesickness, as it mentally teleports you to those early festival mornings, just dancing with your friends without any sort of (COVID related) worries in your mind.