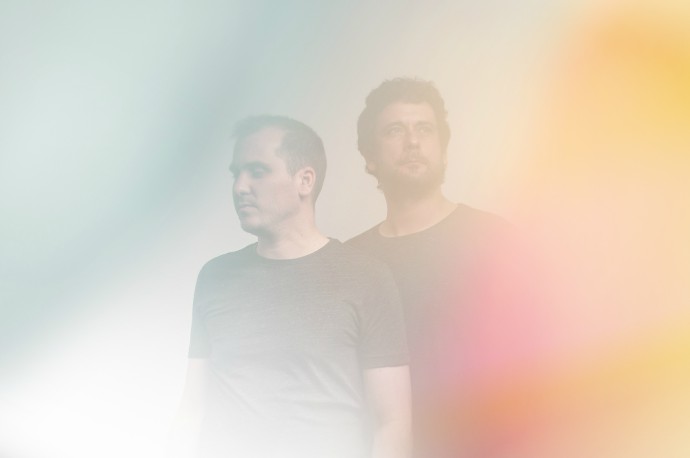 Sounds especially curated for your weekend! This week we have an exclusive mix for you from Budapest based duo Gelka. The DJs behind Gelka have been delivering floating musical journeys since their debut ‘Less is More’ released on the Nightmares on Wax label, Wax On, in 2008. Their mashups and re-edits are amongst the top listened mixtapes on Mixcloud. Bass music, ambient, future-downtempo, chilltronica, alt-r&b, deep house and other fresh genres melt together in their work to form one organic, complete piece, reinventing the old school mixing techniques – the result of an analogue kind of producer gets a new midi toy for DJ mixes.  Csaba Kürti, one half of Gelka plays live DJ sets with a unique method using an APC 40, dividing a range of music into samples and creating a whole new sound. Their debut paved the way for the flurry of Wax On remixes and collabs, over 150 compilation releases on labels such as Warp, Ministry of Sound, Sony and Om Records, and a key role on the legendary Café Del Mar label.  After injecting new influences of pop and bass oriented flavours into their songs, creating an elegant but aerial new route to their sound with a nod to classic song structures, their album Stardust Memories was born and released at the end of last year. Listen to this chilled house influenced mixtape to hear some of the inspiration behind the duo’s ever evolving signature sound.

Stardust Memories is out now. Purchase it here.