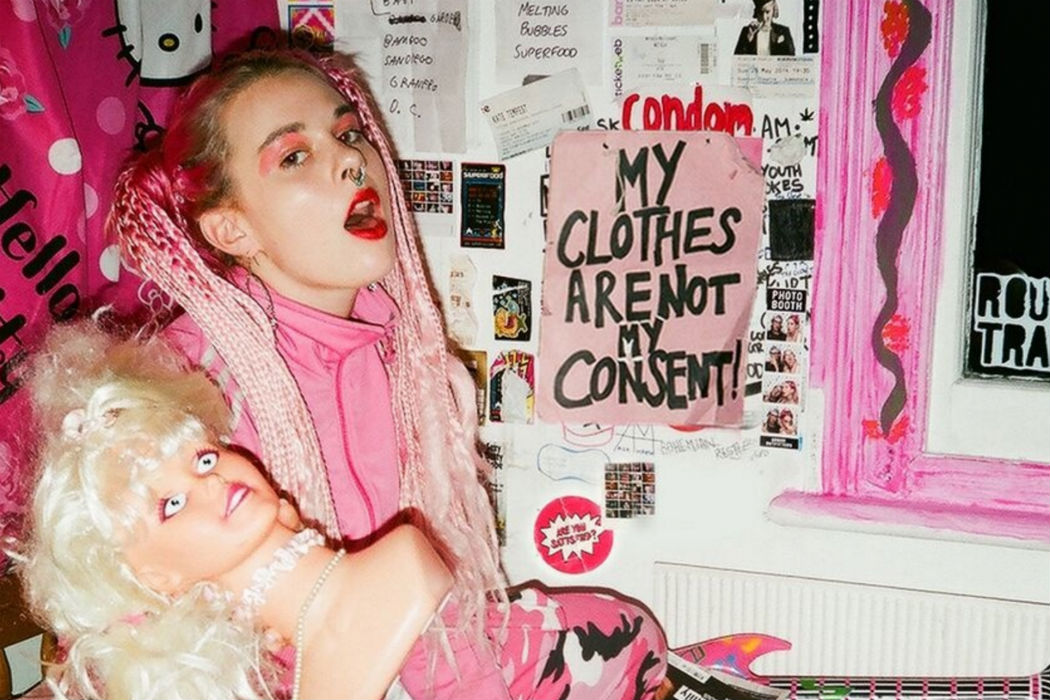 Merry Christmas, Seasons Greetings, Happy Hanukkah and all the rest from the KALTBLUT team! We hope you’re having a lovely festive season, whatever you’re up to, and present to you the perfect soundtrack for your weekend from the anti-pop cybergoth riot grrrl mash-up sensation known as GIRLI! We know you’re probably getting a little sick of Michael Bublé, Cliff Richard and all of the other clichés around this time of the year, so Milly Toomey aka GIRLI has mixed it up a little and put together some of her favourites including tracks from AlunaGeorge, M.I.A., Kali Uchis and GFOTY.