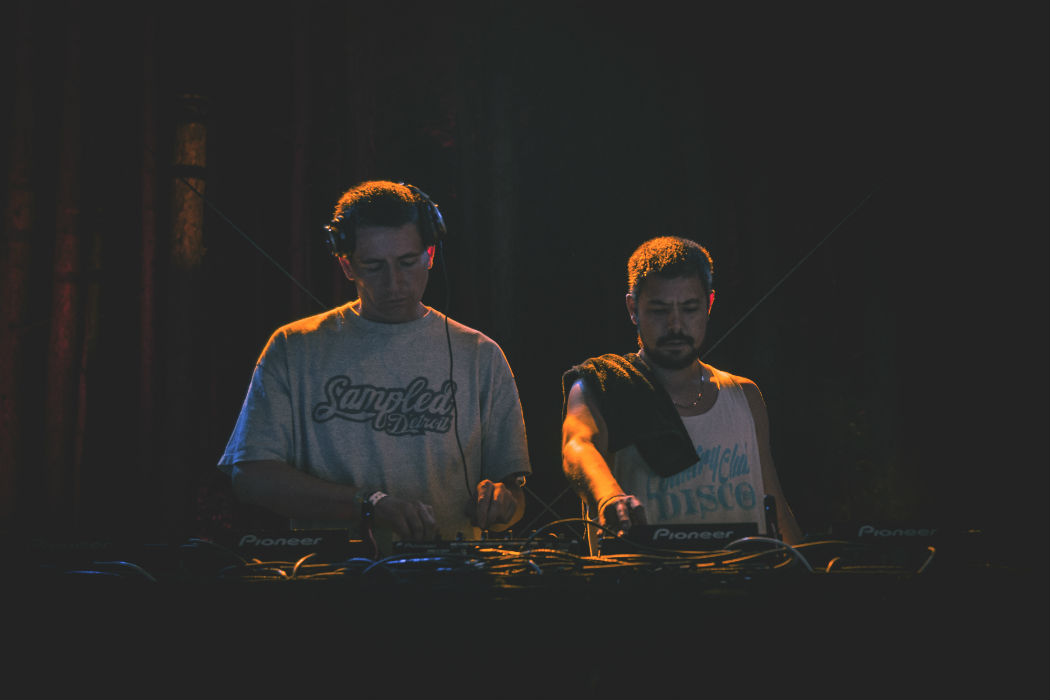 Another week another exclusive mix especially created to treat your ears to! This week we have an absolute banger from DJs; producers; club headliners; after-party enthusiasts: Golf Clap. Hugh Cleal and Bryan Jones are behind the Detroit duo project, with an unmatched passion for house music and a seemingly endless supply of studio and club-focused creativity. And with releases on some of the world’s most influential house labels already under their belts, along with a lauded Boiler Room session and beyond, they’re only just getting started. Read below for the full tracklist and write up for four special tracks on the mix that have been released on the duo’s label, Country Club Disco.

“The opening tune “Closed for Re(modeling)” is by Room 2 from Texas. We were playing this song in our sets for awhile and people kept asking us about it. Had no idea who it was from or where I got it. Had to search through emails and found that it was an unreleased tune and quickly signed it up. It’s the first song on an upcoming four track EP. Later in the mix, you can hear the new Mike Millrain remix of State Unknown ft. Luke Towler. The original is a full vocal track, but Mike’s remix just takes a few key parts from the chorus and winds it into an upbeat deep house tune. A little later, Soledrifter provides his song “Trapped Soul” from the “Ain’t Playin’ Gamez EP”. Soledrifter has been putting out quality releases on Large, Salted, and Simma Black lately and this one is no exception. Finally, we have the 86deep remix of Eyes Everywhere’s “That’s Cool”. This is the next release on the label and also features remixes by Henry St. Social & Kidd Kool. With support so far on Rinse FM & Claude VonStroke’s “Birdhouse” podcast, this one is looking promising.”

Catch the two tomorrow for their return to VERSO, with free guest list for Country Club Disco fam 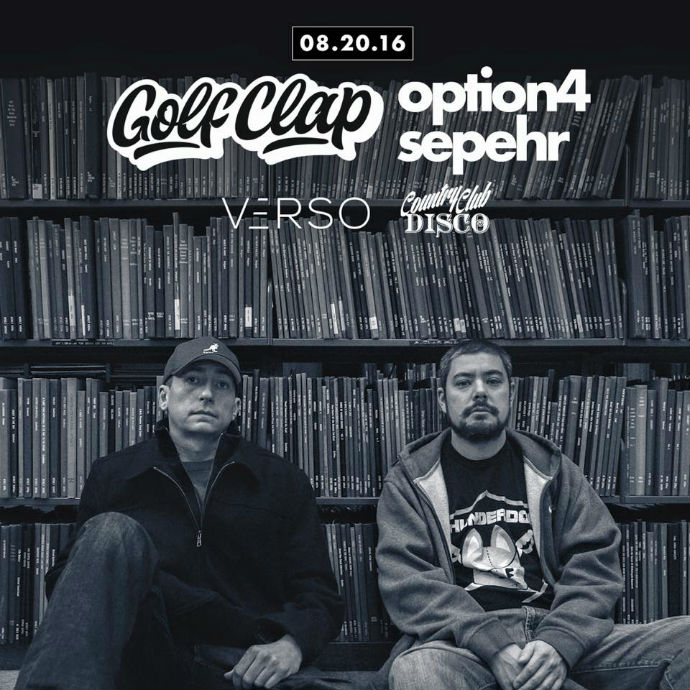