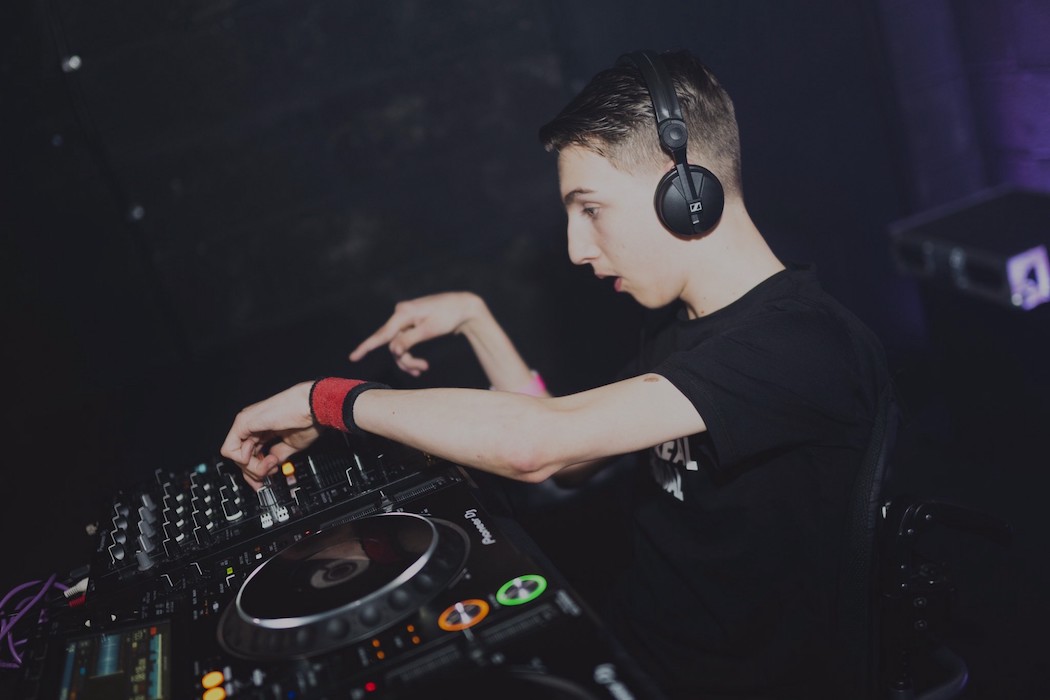 19-year old Jake Smith kicks off the new year with his exclusive mixtape filled with a selection of groovy tech-house tracks and bangers. Jake has since played several gigs in Europe, including Mark Knight’s Toolroom Records in Kent and Ibiza’s Hï Nightclub, where he played alongside fellow UK DJs, Camelphat. “If you are missing the clubs right now. I have chosen the tracks that will make you feel like you are there!,” he says on his special 60-minute mix that radiates summer in Ibiza.

Jake’s passion for music flourished at the young age of ten, citing the car journeys with his dad as a firestarter for his passion. “My dad always used to play dance music in the car when I was in there with him, he used to turn it up very loud,” he said. He then downloaded a DJ app as soon as he got his first iPad, which helped him learn the technicalities and basics of the profession.

Gigging, however, has proven itself to be a bit more difficult in the past for the young DJ: “I have Cerebral Palsy, and while I have been lucky with my contacts so far, I think that unless you have a promoter, many venues won’t give opportunities to DJs with disabilities like me.”