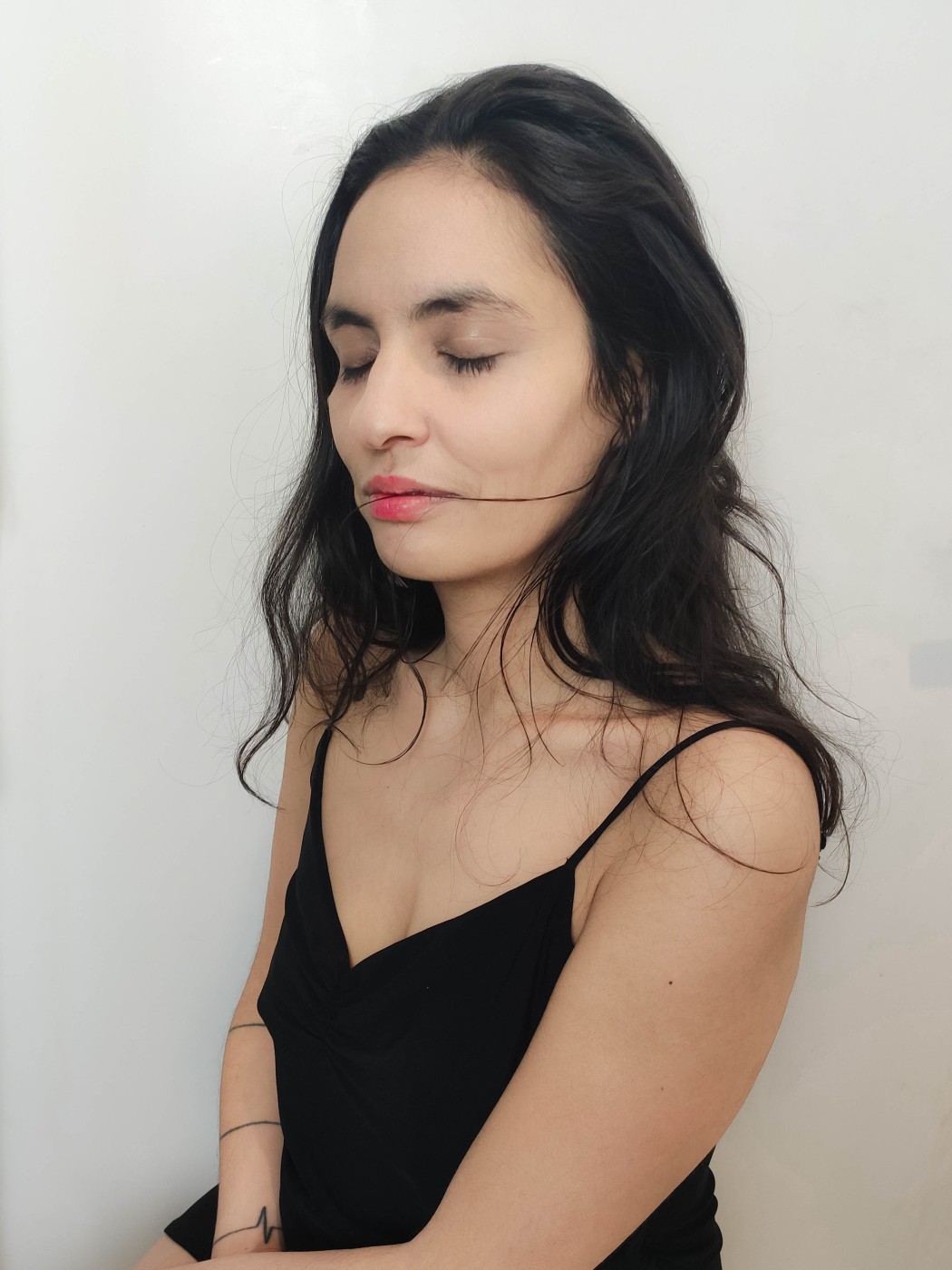 Barbara Khamouguinoff, aka Khmgnff, kicks off this month with an experimental 60-minute long exclusive mix. Born in France, but now based in Berlin, the versatile producer/DJ doesn’t only produce her own music, but also runs the label Micromod, as well as being involved in Rings of Neptune’s latest project ‘Kōrero’ alongside Nies. Recently, Khmgnff appeared in the ‘Interstellar Travel Guide’, a two-part compilation featuring a versatile array of music ranging from spoken vocals and ambient drones to exploratory techno. The compilation was a limited-edition cassette format produced in solidarity with recent protests against police brutality and racism, and in honour of the Stonewall riots of 1969.

Her sets and productions resemble audio collages and showcase her unique approach of fusing different musical styles to create a sensation of movement. The French artist takes inspiration and material from various sources and atmospheric recordings, ranging from busy urban noise to calming nature sounds.

Her experimental audio collage, titled ‘Resonance’, beautifully demonstrates Khmgnff’s talent to take the listener on a journey of different textures, trippy background voices and ethnic sounds that’ll leave you with a sort of melancholic inner peace by the end.

‘Resonance’ will inevitably affect your breathing and leave you with a meditative sense of calmness.