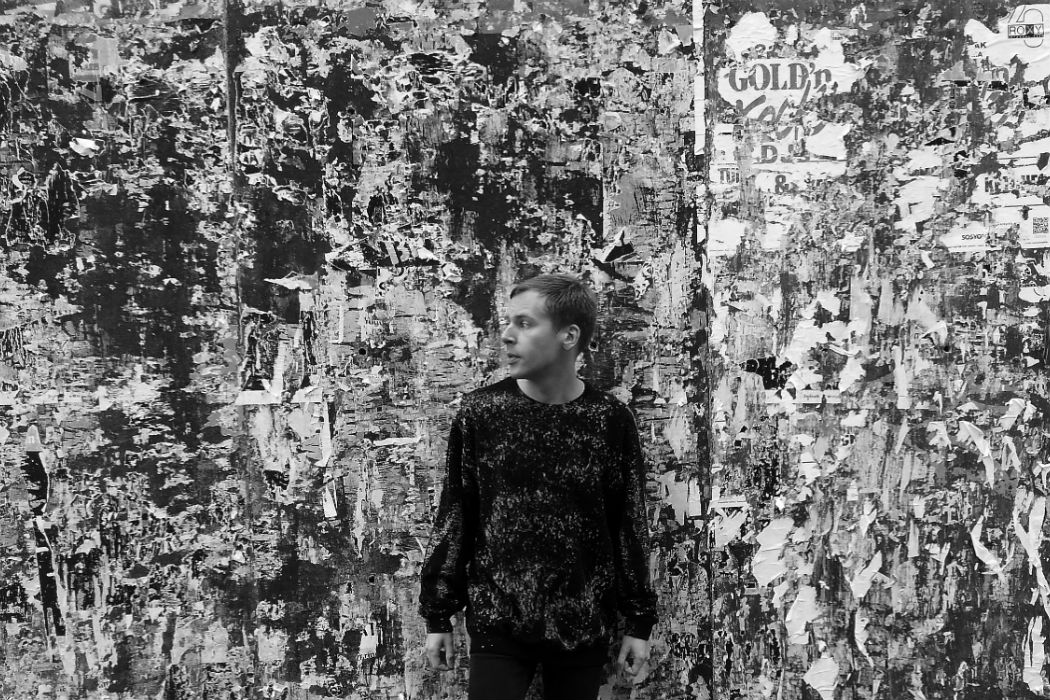 Sounds for the weekend! This week we have a special mix from Helsinki born Joakim Ijäs. With an early start experimenting with the mechanical beats of hip-hop mixed with more popular sounds whilst playing at school discos as a teen, it was no surprise that before Joakim was old enough to enter a club he was already holding down a weekly residency at Helsinki’s Tempo club. A move to Berlin in 1994 to study Architecture was the catalyst for Kiki to step in to the realms of a serious DJ, and one of the reasons why we get to share this great mix with you tonight!

Impressing the legendary Masters At Work at a Marlboro DJ competition led to him securing gigs at Berlin’s three cathedrals of techno -Tresor, Pfefferbank and WMF. Gigs in Berlin and Germany were soon followed by a string of international bookings and the release of an infamous three deck mix for Sonnenhaus which led to DE:BUG worrying about the health of his fingers. With his profile as a DJ growing it was two short steps to releasing his first record on Ellen Allien’s BPitch Control label in 2001, who through a happy coincidence he had met when the pair were double booked to play the same DJ slot. Since then Kiki has become an integral part of the BPitch family growing into a truly international artist, sharing his love of energetic and hypnotic music across the globe from Mexico, to Tokyo and making a little bit of history along the way. After a recent move over to Exploited, Kiki shows no signs of slowing down.

Kiki’s latest release ‘Tentacles’ is out now on Exploited