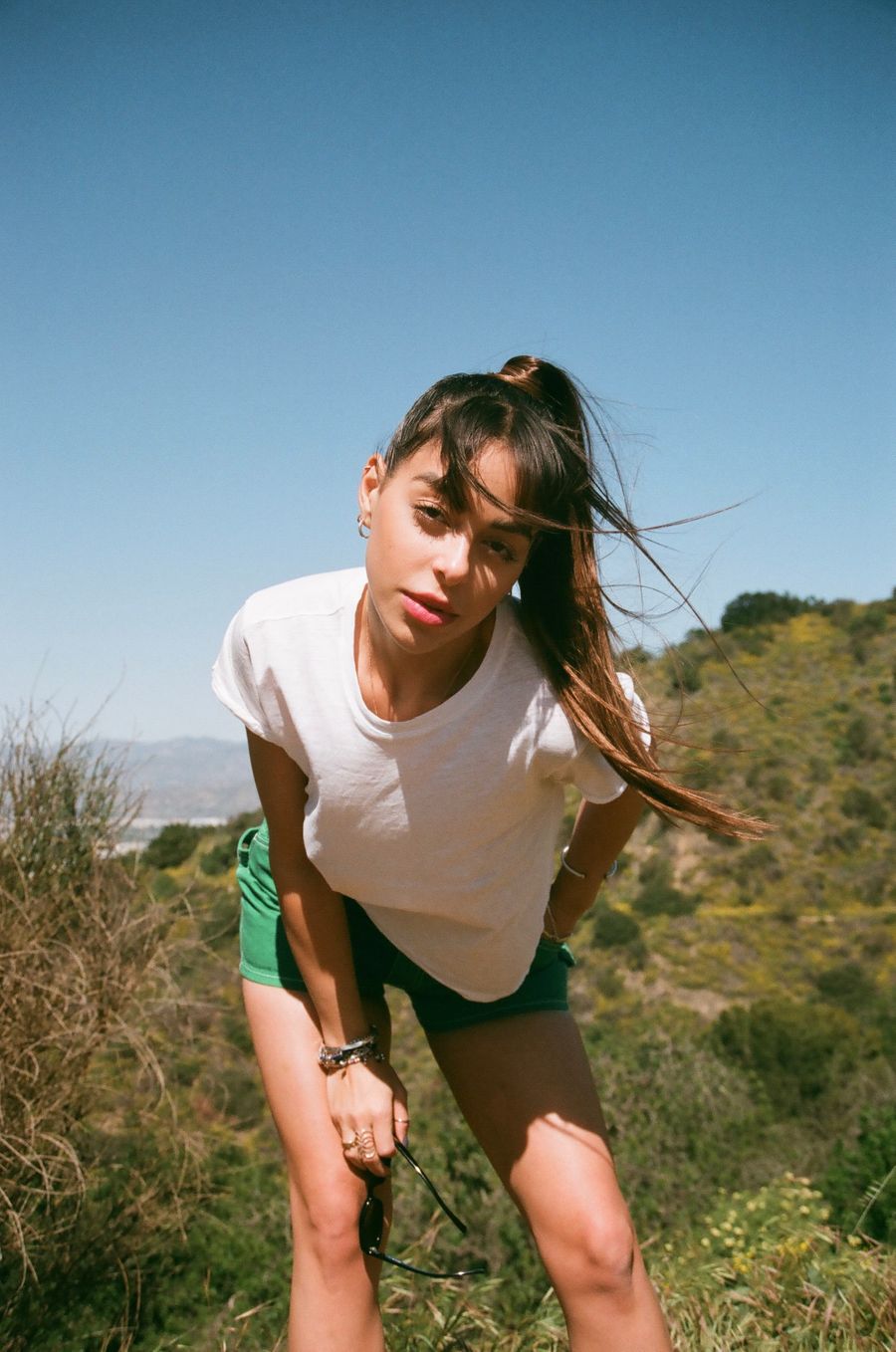 Lauren Mia is a Los Angeles-based classical pianist, composer-turned-producer, songwriter, vocalist, and DJ. Her intricate musical weft across the soundscapes of Melodic Techno and Progressive House has shaped an ethereal, dynamic signature sound brimming with texture and identity. Her primary mission as a musician lies deeply in healing the self and others and creating meaningful connections through her music.

With a striking rise seen across the breadth of 2021, Lauren caught the eye of RÜFUS DU SOL and was brought on board to remix Paraleven’s album- highlight track “Tidal Wave” for release via Rose Avenue Records. A milestone release, “Lolo Graziano” marked her Anjunadeep debut, and topped the Beatport Melodic House and Techno charts in January of the same year.

2022 sees Lauren delve deeper into the independent European dance label space, with her expertly produced originals on the Eternal Existence EP delivered on Luna Semara’s burgeoning Petit Matin imprint, as well as a preceding single “Ohm”. Following the original release, the EP was remixed by top names in Lauren’s circle of colleagues and musical collaborators including Elif, Erly Tepshi, Guzy, Made in Paris and Clawz SG. Lauren has seen additional releases across her catalogue make an impact, including her Harabe Records ‘Tantra’ EP, and releases via Somatic Records.

Celebrating milestones in touring, Lauren Mia is confirmed to play at this year’s Tomorrowland festival in Belgium. In 2022 she has already played top domestic events such as Beyond Wonderland, CRSSD ‘Day One’ Festival in San Diego, and warmed the decks for the likes of Adriatique, Fideles, Franky Wah, Cristoph and others. 2021 saw her booked across the United States on the Anjunadeep On Rotation Tour, playing Anjunadeep Open Air at The Brooklyn Mirage/Avant Gardner, Sound Nightclub, Concourse Project, Day of the Deadmau5 in Miami, and opening for acts such as Kaskade, Testpilot at Exchange LA for Factory 93, Jeremy Olander, Mind Against, Sainte Vie, and many more. She has previously played at Burning Man, ADE in Amsterdam, Black Hole in Athens, Carl Cox’s Babylon Festival in Australia and more.

In 2021, Lauren was named as one of DJ Mag’s 12 Emerging Artists You Need to Hear, as well as one of Beatportal’s artists for On Our Radar. She has gotten the attention of and been interviewed or featured by the likes of mainstream media such as LA Weekly, and lifestyle outlets such as C-Heads and The Kollection.