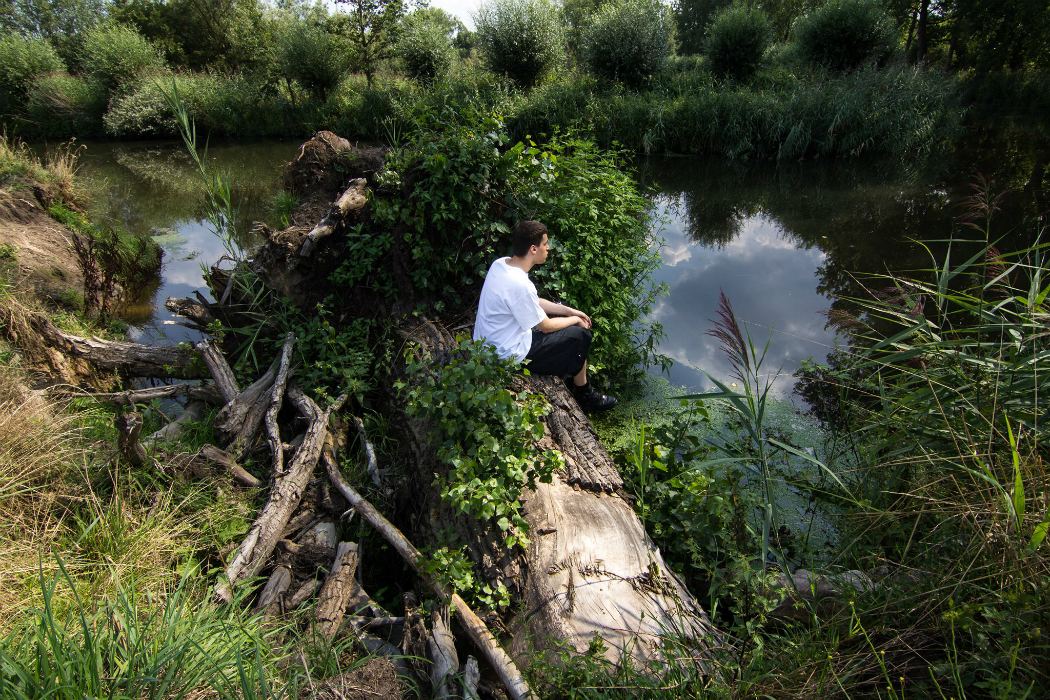 Dutch artist Mokona returns to Templar Sound for his third release on the label with ‘Love in Restricted Areas’, described as being set in a private laboratory complex deep inside a forest, recorded during the summer after long nights of medical research. ‘Love in Restricted Areas’ continues the lush and serene soundscapes explored on 2015’s Breathless EP while mixing more club-friendly tracks with the meditative. With a strong cinematic feel permeating throughout and having taken his name from a character of the manga xxxHOLiC, which explores Japanese mythology and culture, Mokona’s Mokona’s eclectic Life in Restricted Areas mixtape will get any Studio Ghibli fan’s heartbeat racing.

Love In Restricted Areas is out now via Templar Sound