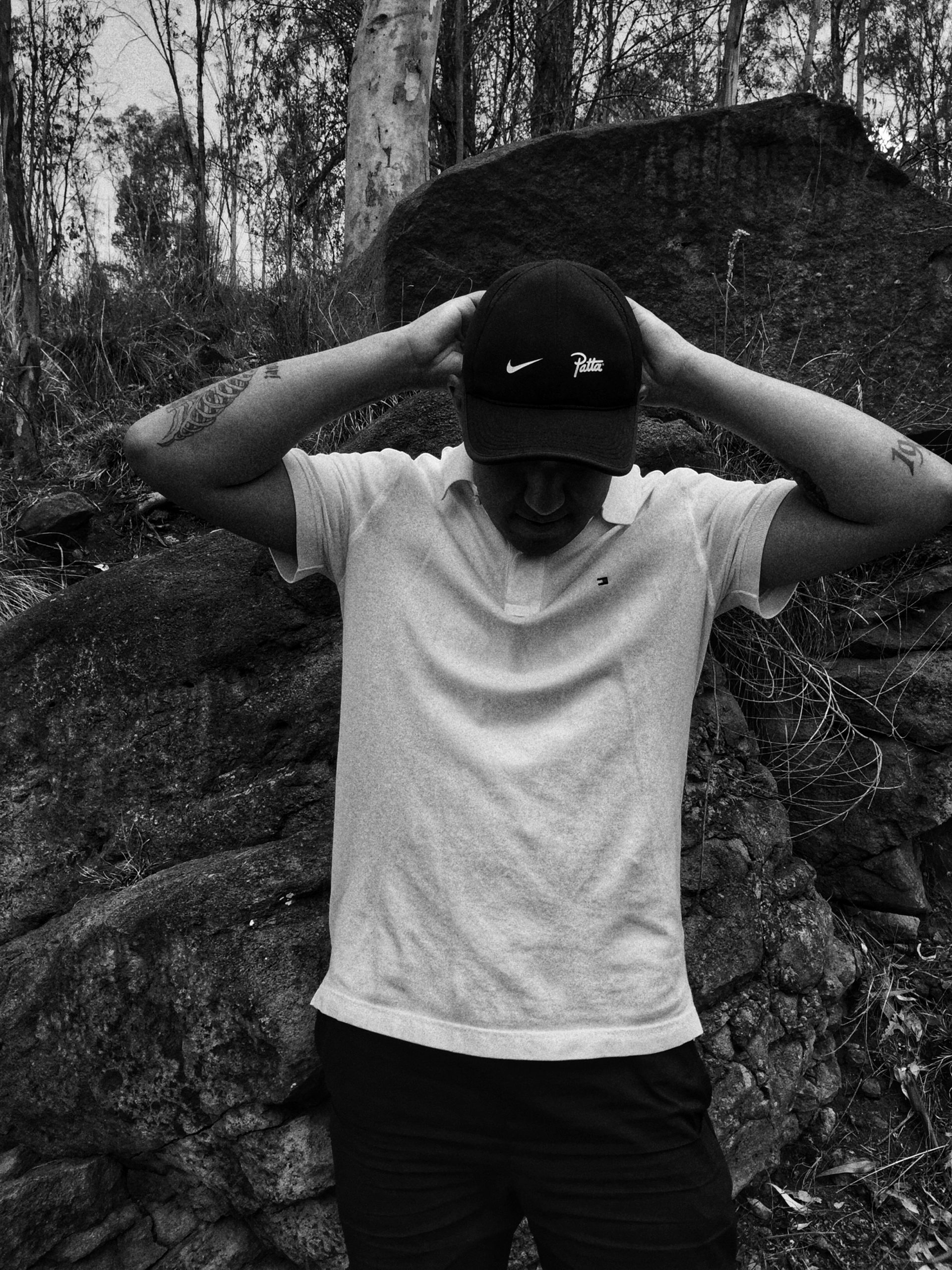 NAAFI‘s OMAAR has shared a 60 minute exclusive mix filled with a blend of various genres, ranging from Afro House to Amapiano and UK Funky. Omar Suárez, aka OMAAR, is a DJ/Producer originally from the north of the state of Mexico in Mexico. Having developed an early interest in electronic music thanks to the influence of his brothers, OMAAR began his career as a producer back in 2012. His sound evolving from Techno fused with dark, nostalgic atmospheres and melodies with strong bass lines to rhythms with tropical percussion.

His hunger to experiment extended to broken rhythms, such as the Jungle, Drum & bass and some of its derivatives, such as the UKGarage and the Grime to mention a few, disarming them until they can create hybrids. His versatile productions have led him to be one of the most proactive producers, releasing music via acclaimed record labels, such as NAAFI, one of the most important labels in Mexico City. OMAAR is due to release his debut project, Drum Temple, via NAAFI on 16th of April.