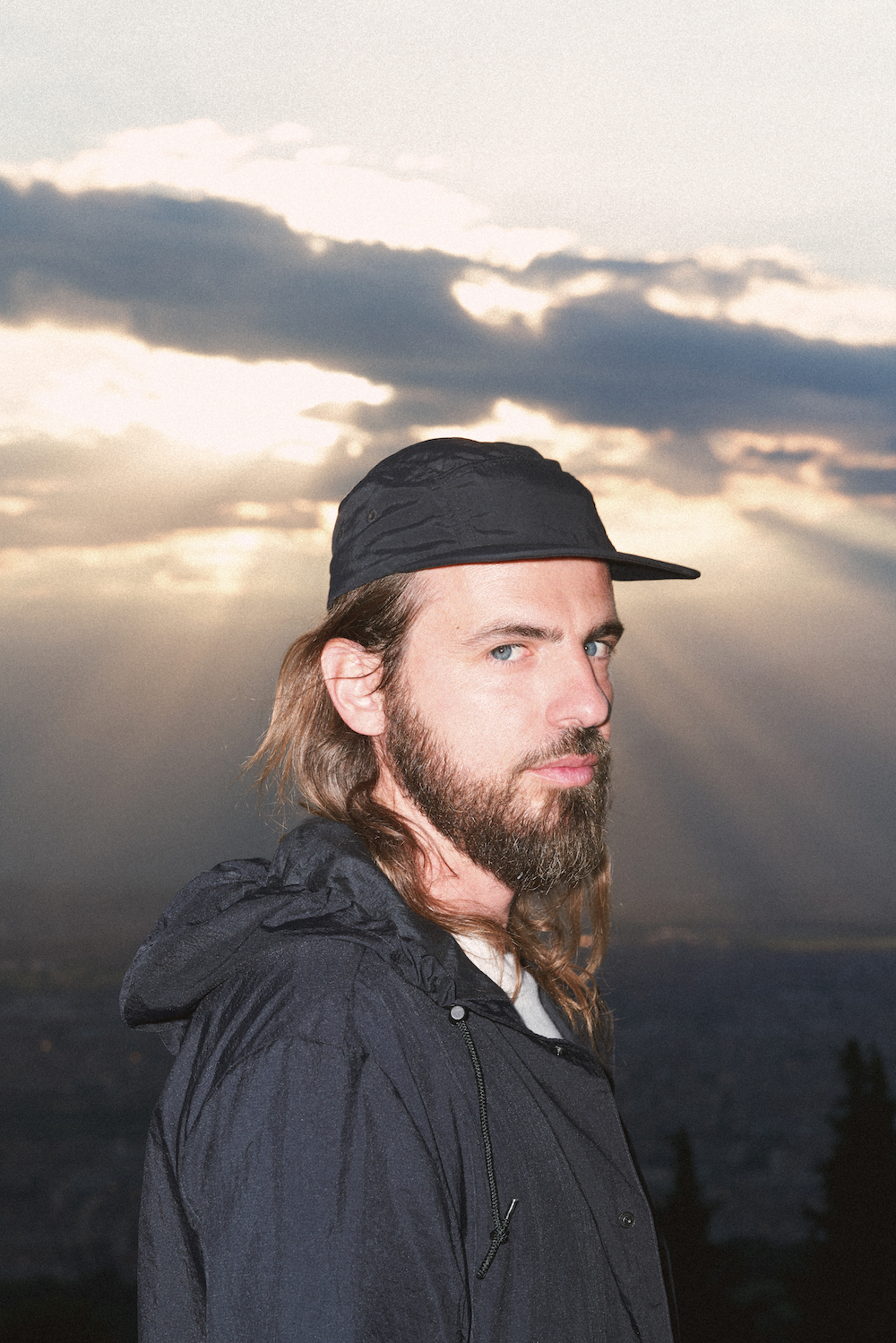 With the upcoming release of his debut album Esasummà on Gang of Ducks, we asked Turin based artist Regno Maggiore to kick off this year with his ‘Doriano’ mix. Esasummà is an intimate tale of the artist’s life, who used the creation of this record as a tool to implement the shamanic Recapitulation technique. This technique was developed to remove the effects of the accumulation of memories related to our personal life and heritage into our physical and spiritual body, in order to allow a rebirth of life. It has been produced with an instinctive matrix, recording with diy instruments, sounds and voices and without a fixed creative planning. The album ended up with 13 tracks that smoothly run through one another, moulding a surreal world that’s hard to place within a definite time or space, but which surely leaves you wanting to understand more. In the words of the artist, “Esasummà is an earth rooted record taking inspiration from the cosmo, which dances with our planet and makes the stars’ eyes shine”.

Working on this record was useful to trigger in me the spark of the Recapitulation, a technique used by Shamans to remove the effects of the memories that have accumulated through our personal and family history in our physical and energetic body, which allows a rebirth in life.

This mix, entitled “Doriano”, performs a function similar to what for me was the processing of the record.

The voice saying “Doriano” and appearing several times during the mix was recorded by Federico Lupo in one of his albums. It is the voice of his father from the message box of an answering machine, where he left repeated messages to his son, often disturbing and possibly having a great influence and conditioning effect on him.

The purpose of this mix is to ignite the spark which helps freeing yourself from any super-imposed conditioning permeating your existence preventing you from expressing your true nature. Let your inner crystal shine.

Esasummà will be released January 28th, 2022. Pre-order it here:
juno.co.uk/artists/Regno+Maggiore