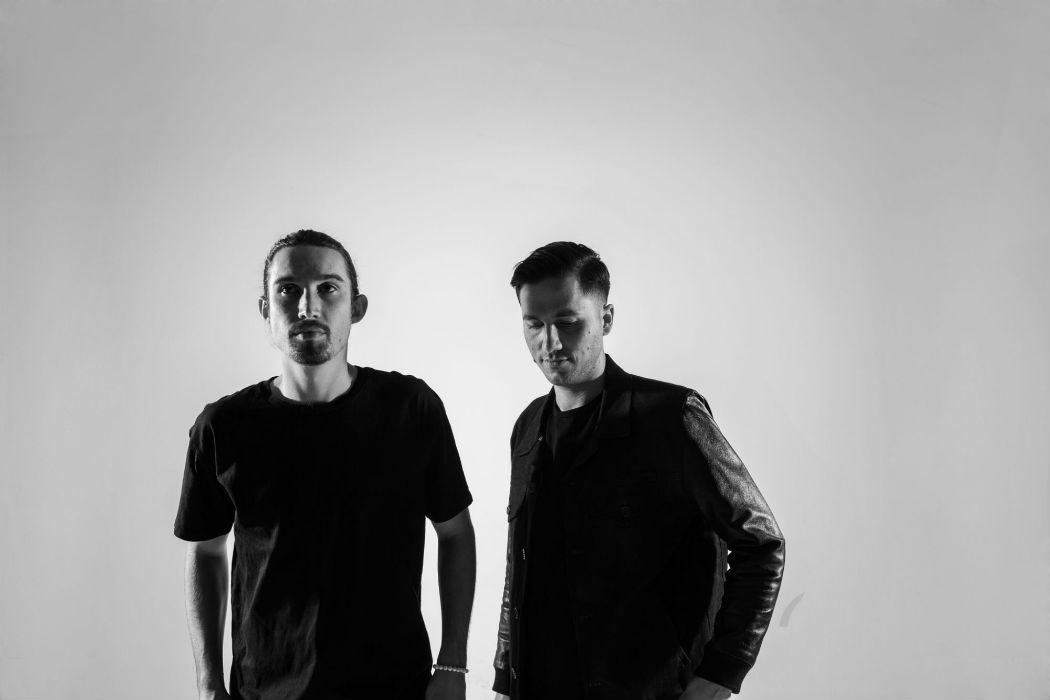 Sydney duo Set Mo are both DJs in their own time, sharing a love of deep house, sexy disco and grooving techno. Their influences revolve around travel, bespoke tailoring, beer, noodle soups and sub bass – good combination, no? The two are constantly evolving and trying new things with the music they create, especially their unique vocalists, bass lines and sensual strings. Today we present to you their specially made mix including the likes of Adam Port, Jesse Rose & Troze and of course, Set Mo. The boys were also kind enough to have a quick chat with us – see below for more!

KALTBLUT: Hello! Could you introduce yourself a little – Who are you and where are you from?
Set Mo: We’re a couple of guys (Nick & Stu) from Sydney that love house music, travelling, burgers and sneakers.

KALTBLUT: How did Set Mo begin?
Set Mo: We were both DJing the same parties and venues individually around Sydney. We then just started hanging out and teaching each other what we knew about production.

KALTBLUT: What is the story behind your name?
Set Mo: Back when we first started hanging out and playing around with producing we were both flaunting quite funny moustaches and late one night after a gig someone told us we had Set Mo’s. We didn’t quite know what we meant but thought it was a cool name and kinda started using it never expecting it to stick!

KALTBLUT: Have you both always had an interest music? How did your production of music begin?
Set Mo: We’ve both been into music for as long as we can remember. There was always music being played at home when we were growing up. In school we both played instruments and were in school bands. It wasn’t until we finished school and started going to nightclubs that we feel in love with electronic music. After clubbing we got right into DJing and subsequently production.

KALTBLUT: How would you best describe your music to a new listener?
Set Mo: The easiest way to sum up our sound we guess would be house music. However we’re inspired by lots of different genres from more downtempo and ambient stuff through to really upbeat and driving stuff. For us our music needs to move people physically and emotionally.

KALTBLUT: Could you tell us a little about the inspiration behind White Dress?
Set Mo: We actually started the idea for White Dress last time we were in Europe. We’d spent some time in Berlin and then Ibiza for the closing parties. After a solid couple of weeks of dancing we hired a studio space in London where we laid down the basic idea. When we got back to Australia we played it to our friend Deutsch Duke who loved it. We all wrote the vocal together and finished the track shortly thereafter.

KALTBLUT: Do you have any future collaborations in mind?
Set Mo: We love working with other people and are constantly in the studio with our music friends so it’s safe to say there’ll be some form of collaboration coming soon, you’ll just have to wait and see who it’s with!

KALTBLUT: Are you coming over to Europe any time soon?
Set Mo: We’re trying our very best to make it over later this year. We always have a great time over there so if the opportunity presents itself we’ll be there!

KALTBLUT: Have you had a chance to enjoy the Berlin music scene much?
Set Mo: We certainly have! We’ve both been a few times and were actually there together recently (when we wrote White Dress) and enjoyed the vast musical landscape. Berlin is an amazing city, we could easily spend an entire summer there.

KALTBLUT: What’s next for you?
Set Mo: We’ve recently moved studios and have now got it up and running so we’ll be writing plenty of new material. We plan on planning plenty of more shows here and also hope to be in both Europe and the USA later this year.