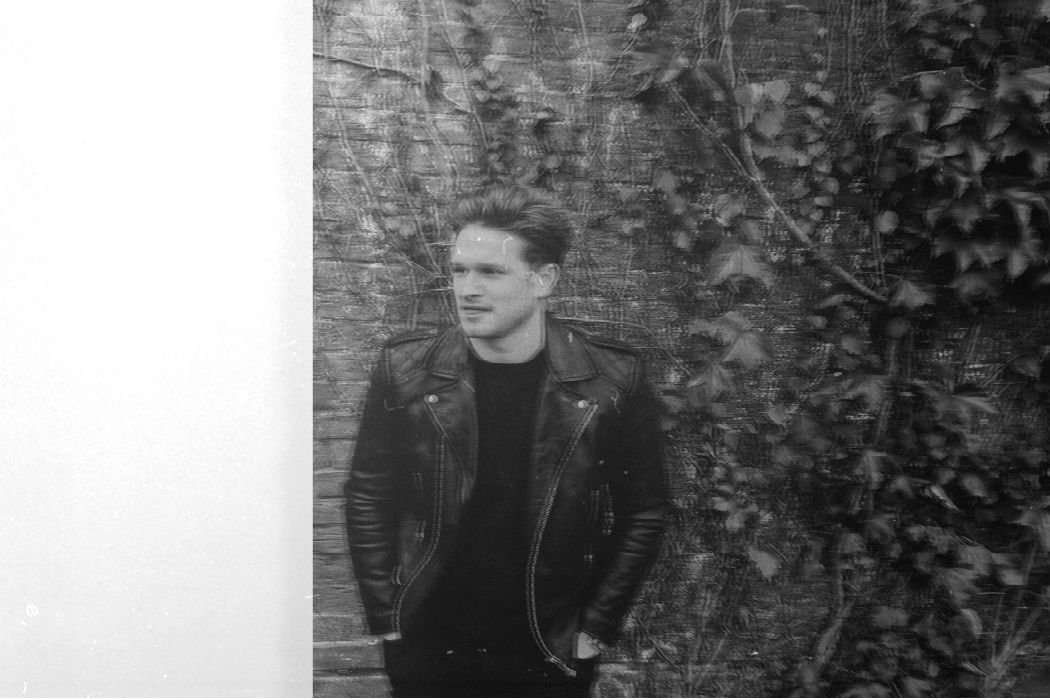 Sounds for the weekend! This week we have a special mixtape from South London Ordnance. The British DJ and producer based in Berlin has quickly gathered support from a wealth of established industry figures including Mary Anne Hobbes, Locked Groove, Mosca, Randomer, Dark Sky, Hackman and more – whilst remaining a firm favorite amongst the underground crowd. Read his blurb below about the mixtape and check out his new Tor EP just released today.


I’ve been wanting to put a mix like this together for a while now, but hadn’t found the time. Over the last couple of years I’ve been exploring a lot of the 80’s Wave and Industrial stuff, mainly as a reference for a lot of the collaborative and band related work I do ­but more and more the influence has bled into the SLO material. Most contemporary Techno uses these warm, woody drums ­ but I’ve always got off more on bright, steely Linn kicks and gated snares. The Hard Corps stuff is a perfect example ­ the mixes are super hot and gnarly and there’s generally something very sexy about the combination of those toppy drums, cheap synthesisers and shrill, verby ­or alternatively ­ dull, monotone ­ almost incantatory vox. The art is always great too and the bands always look cool as fuck. I’ve never been keen on just ripping stuff note for note ­ i.e. “I’ve been listening to a lot of breakbeat and jungle ­ here’s my breakbeat / jungle track” but I like to think the new SLO record draws on some of the textures and atmosphere’s explored by people like Chris & Cosey etc, whilst still operating within the context of modern Techno. Anyway, beyond that it’s just a collection of tracks I really love and listen to most days ­ I hope people enjoy it!