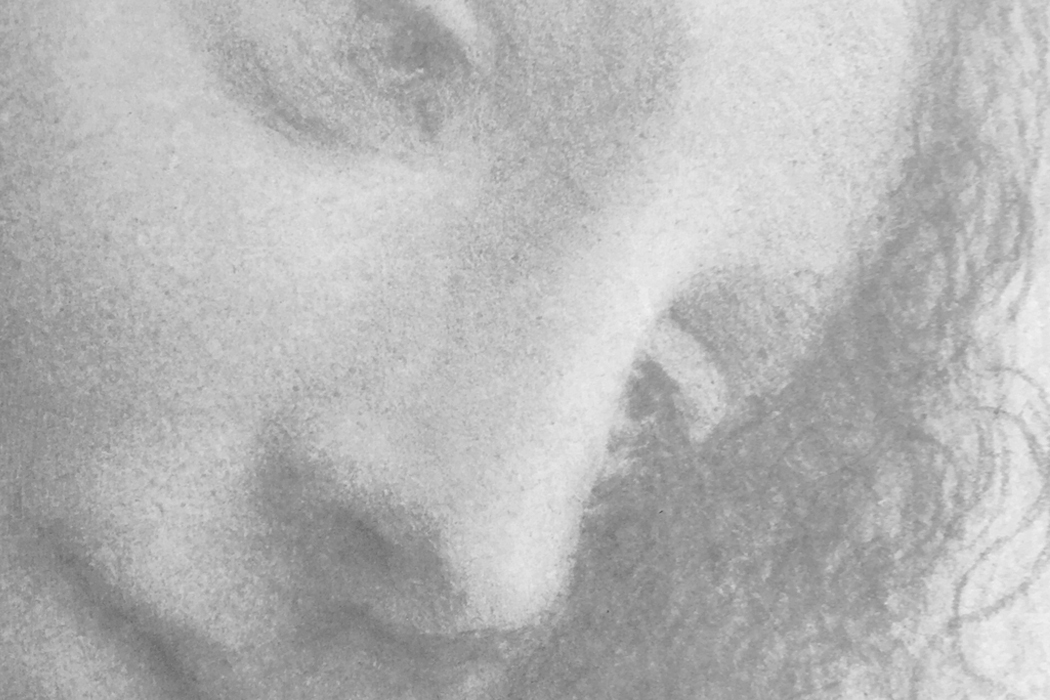 STAUB – raw, mystical, vast: techno. Created by the Berlin-based series of events and conceptualised by I/Y and friends, the mix is only a snippet of the 22 hours of crazy atmosphere forged by the STAUB family during their 4th anniversary in ://about blank. “Last hours are always special. The energy on the dance-floor. Let us remember every single moment, sweat and passion involved in making this party happen.” Head to the next STAUB party this Saturday for the real thing.

Yacoub and Irakli met in Berlin and delved into techno at the beginning of the millennium. Since its inception, I/Y has tried to go beyond functionality and explore singularity in electronic music. First with projects such as Moments and the secretive and mysterious STAUB parties, but also on labels such as Dynamic Reflection, 47, Krill Music, Inkblots and Fracture. Last but not least, with the curation of their eponymous creative platform, they have been releasing works from friends, similar minded artists, and aliens.

In the abyss of atonal and dystopian soundscapes – never leaving character once and shirking the colorful accoutrements of false hope – they observe everything : “the world is ending, future is a fallacy, we have no choice but to celebrate the dying light of our civilization with mourning and wild dancing.”

Head to the next STAUB party this Saturday at ://about blank