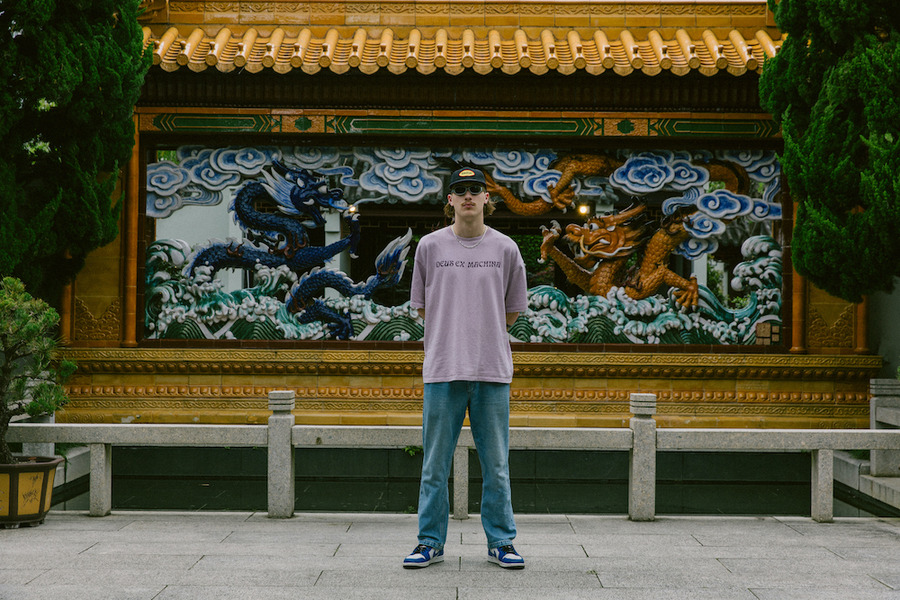 Australian breakout talent Tom Santa returns with new single ‘We Don’t Ever Stop’, out now on Polydor. Combining infectious vocals with deep, pulsating grooves and fluttering synths, ‘We Don’t Ever Stop’ is a poignant dance track that leaves a lasting impression. It follows smash hit ‘Rainfall’, a debut release that has amassed over 80 million streams globally and has been played over 50 times on BBC Radio 1. We asked Tom to participate in our weekly mixtape series to celebrate the release.

This is a mix I just messed around with at home, if I’m practicing like that – I like to mix up as many different styles as possible.

Santa has built up an organic social media following thanks to hilarious skits and crazy videos recorded with his friends in rural Australia. Musically he has accumulated 2.7 million combined Soundcloud streams for his mashups of ‘Sxc Bitch vs Lady’ and ‘Sweet Dreams vs Lose Control’ in collaboration with Paddy Heyward, alongside a slew of other well-received dancefloor weapons.