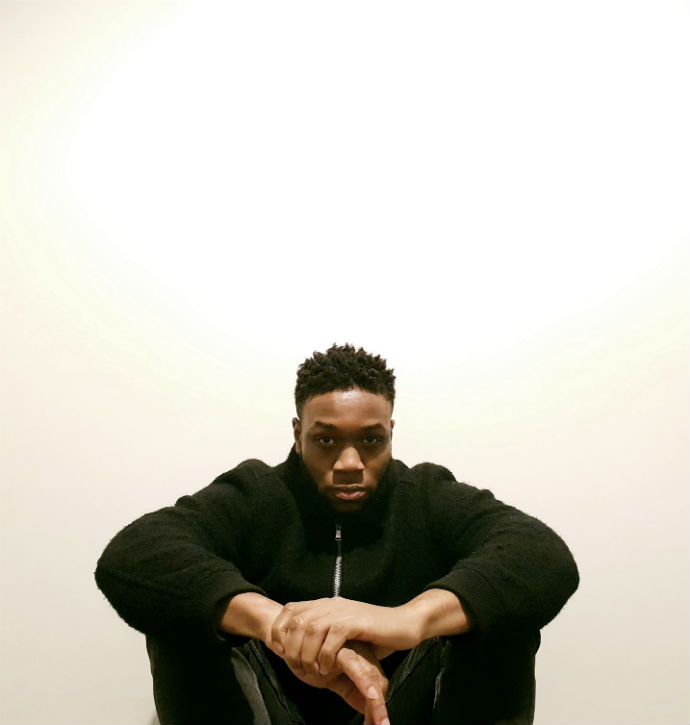 Tony Tokyo is a London based DJ/producer and owner of Scheme London. His 2013 debut single ‘More Than A Fantasy’ on Roska Kicks & Snares upholds adaptations of UK underground dance music with basslines that defy gravity. Not only has he received glowing reviews from DJ Mag Spain, but support from Carl Cox, Toddla T & DJ EZ among other prolific DJs have fueled forward motion for the artist. His mix focuses on bringing the listener out of their usual music sanctuary and exploring new tastes. It also poses as an introduction to the musical taste of Scheme records, alongside instant classics from electronic heavyweights Disclosure, Christine and the Queens, and Vök. Watch out for his next release ‘The Right Time’ featuring Sona & RB, on February 1st, along with LA-based Singer Jourdin Pauline’s debut single ‘Trash’, the Tony Tokyo Remix.