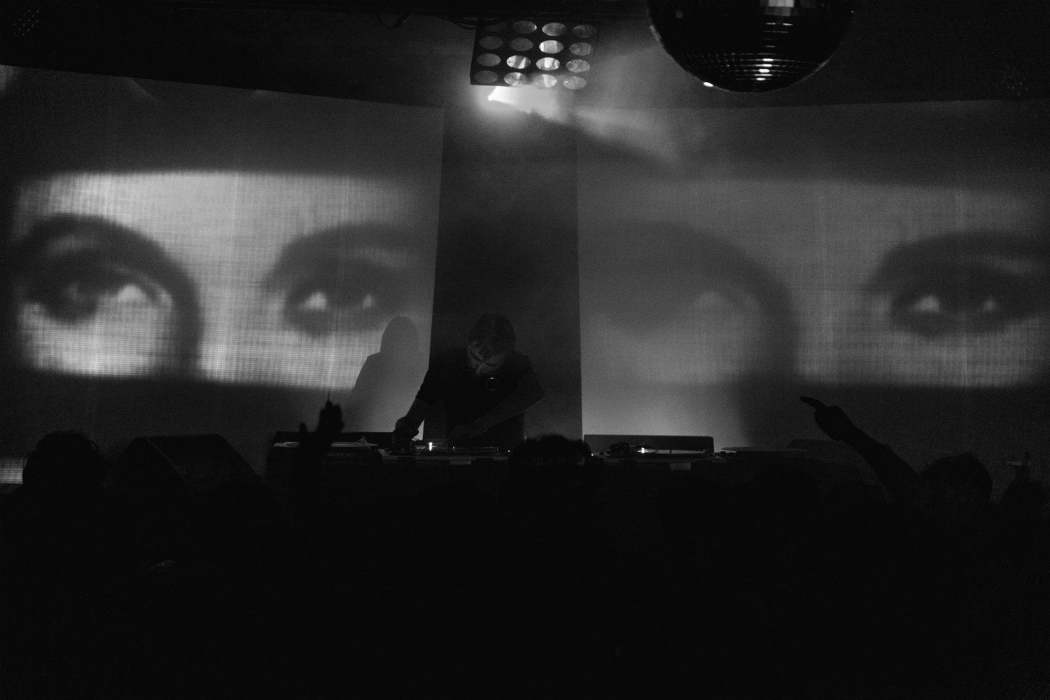 Bialystok is a city tucked away right up in the North East of Poland, less than half an hour away from the Belarus border. As capital of the Podlaskie region, the city is more widely known for its forest and placid landscapes than for its electronic music scene. That is until in two weeks time when, for the seventh year running, Up To Date festival descends upon the city. Run by a team of passionate volunteers, Up To Date is still very much a DIY venture, albeit in the most positive possible interpretation of the term. For its 2016 edition, held on September 23rd & 24th, the program of the festival is set to be spread across three stages, the Białystok City Stadium underground, the stunning Opera house and the city’s main landmark, the Branicki Palace. Ahead of the festival, we are more than delighted to welcome Umwelt for an absolute belter of a pre-festival mix. The French artist, who is soon to release an album on one of our favorite Berlin imprints Killekill, delivers an hour of menacing electro, stomping acid and frenetic techno and serves as the perfect introduction to what we hope will soon be a staple of the European festival circuit. 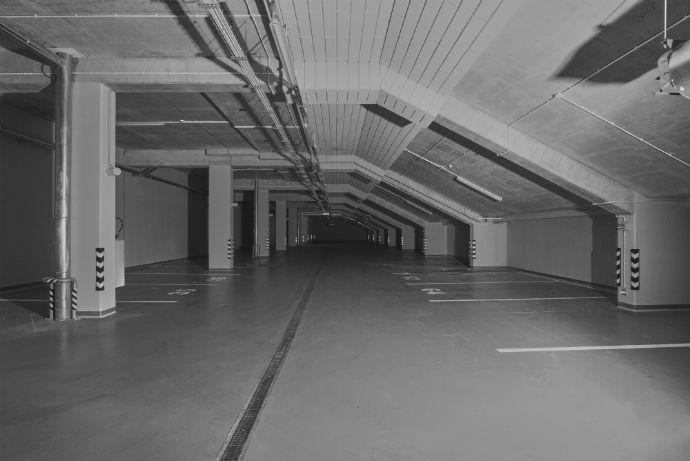 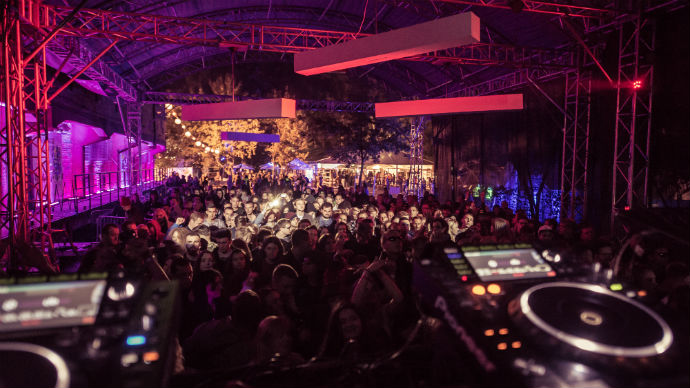 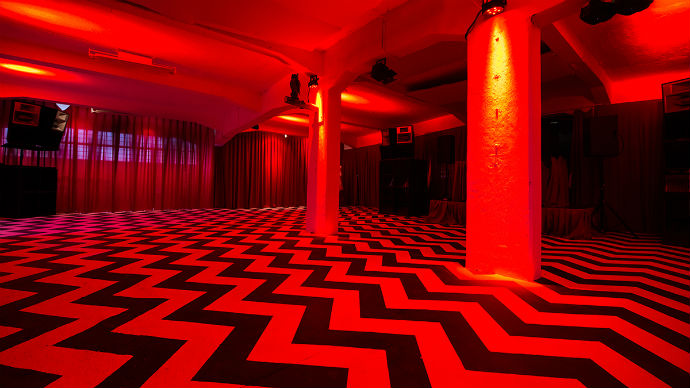 Having played host to the likes of SHXCXCHCXSH, Addison Groove, Regis and Silent Servant in 2014 and 2015, Up To Date continues to impress with a lineup as diverse as it is cleverly put together while maintaining plenty of niche appeal. This year round, techno headliners like Reeko, Vatican Shadow, Acronym and The God Planet (Claudio PRC & Ness) will brush shoulders with the crème de la crème of electro, in the persons of Legowelt, Umwelt and I-F, while footwork and drum & bass champions like DJ Earl, Fracture and LTJ Bukem lock horns with none other than ghetto house don DJ Deeon who will be gracing us with one of his rare festival appearances. The Polish scene is also well represented with the likes of ambient musician Michal Wolski and techno producer Blazej Malinowski leading the ranks and a host of other artists waiting to take on the crowds.

Full info about the festival, tickets and travel can be found on the Up To Date website 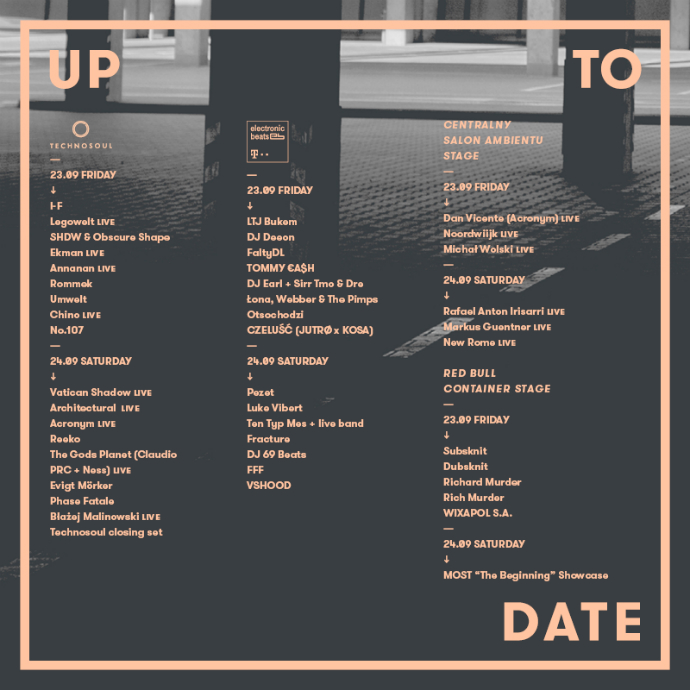