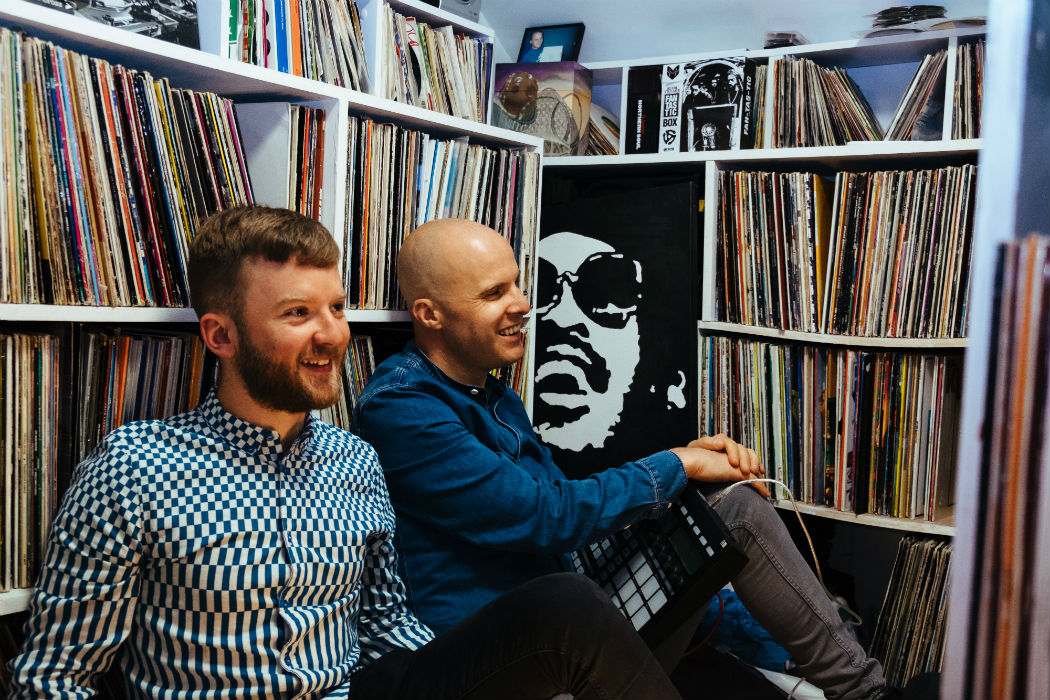 aboveDat are readying your weekend with their excellent mix of own productions and remixes, with styles ranging from Afrobeat and Soul, to Disco and House. aboveDat are a Cork city production duo who have released a number of singles on their Soul Jamz label. They have previously collaborated with Jesse Boykins III on ‘Dance on’. Their latest single, ‘Better’, is accompanied by mixes by Tall Black Guy and Stephen Murphy, out now on all digital formats. Young Irish director Lochlainn McKenna has also just completed the video, which will be released in the next week.

‘Better’ is out now via Soul Jamz Records