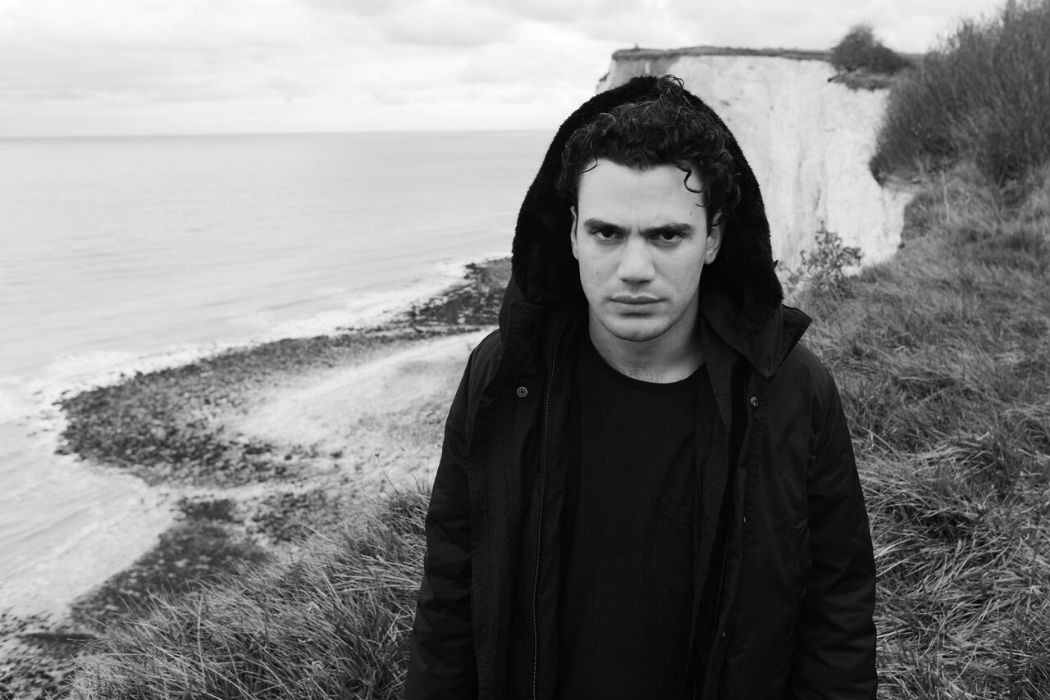 In need of some Monday motivation? We have the perfect playlist to get those brain cells on the move! Born and raised in London, half Greek Cypriot and half German Sri Lankan, Chris Kaz is not an average artist, composer, producer and film maker.Multi medium & talented; he crosses into classical, pop, house, and tech step with his bass driven soulful beats and harmonies. His portfolio is a hard drive stacked with thousands of golden meta-streaks with warmth and soul. “This is the music I like to be indoors home listening to, it’s what I’m currently inspired by. These are records to me that are the most deep and influential, where I have to just sit and listen.” Check out his playlist below and read up on his personally selected tracklist.

Tracklist
1. “Ben Khans a really inspiring don’t give a fuck singer producer style London thing that makes me think of how I can be more sexy and listen to Jai Paul more often
2. Molina Island are 2 guys from Berlin recently based in Colchester and are making really cool left music, we’re talking and hope to be working together later this year on an EP.
3. Cool production I found on xlr8r that makes me think of old skool UK dance with left today inspo.
4. Another Molina Island track, I love the almost indigenous tribal samples and natural dance rhythm to it, makes me want to chant.
5. Deep and I always can chill to tracks on Ghostly
6. Dauwd is one of my fave current producers his structure is really dance but his sounds sounds so live.
7. Really makes me uplifted from the progression and the synth and hook
8. Anything Maribou make is going to be epic, they took a turn with the band and it was the best move as it’s more timeless.
9. Cool remix by one of my fave producers, I’ve been listening to Daedelus since his first release. I bought them all and it’s really cool to hear some peeps remixing him
10. This song really spoke to me when my grandfather passed away November last year, you think it’s R&B but I can hear a lot of pain in her voice and I affiliated the pain somehow
11. George Maples voice transcends me, has since I first heard her and this remix is sweet although the sampling completely removes her tone

12. 83rd’s got mad gospel influence, weve talked about making gospel electronic influenced music, theres so much of it coming out now, this song always makes me feel messianic and spiritual.
13. This artist i found listening to Big Dada Records and found him really interesting as an artist as there’s elements of Dub, Electronic, IDM and more, its really well combined an sounds really London
14. This synth is so hard but her voice is so soft, to me its new age future R&B and i like the way the movement is going
15. This is the original to the Bonobo and George Fitzgerald remix but his tone and live mood is far more deep to me so i had to share it and give credit to him, beautiful track that makes me think about my ex and how we were going full circle since the beginning.
16. This is my vibraphone player, percussionist and my horn instrumentalist working together, they will be playing live with me,
this is just them on their own, their incredible and I’m lucky to know them and have them in my band
17. New artist on Ghostly that sits well in the singer producer realm in US as a IDM artist, its kinda kinky to me but really warm at the same time
18. I can hear the Nico vibe and that always makes me want to groove, i feel like im in Sau Paulo or south america somewhere listening to him in person
19. Just some nice harps, immediate relaxation for me
20. The combination of field and synth FX gives this magnanimous analogue / digital sound that instantly uplifts and deepens your conscious mind.”

Chris’s debut single ‘Track 01’ offers an insight into his world. “the moments in time, between lovers and one who thinks much of the nights or moments where everything has gone completely wrong and the memory of it, how they never leave your memory, the feeling that makes you jump up and attempt to push these memories away in disapproval, not excitement. ‘Track 01’ was a personal story that turned into a nightmare of which I was saved by nothing but my own manifestation of her love.”