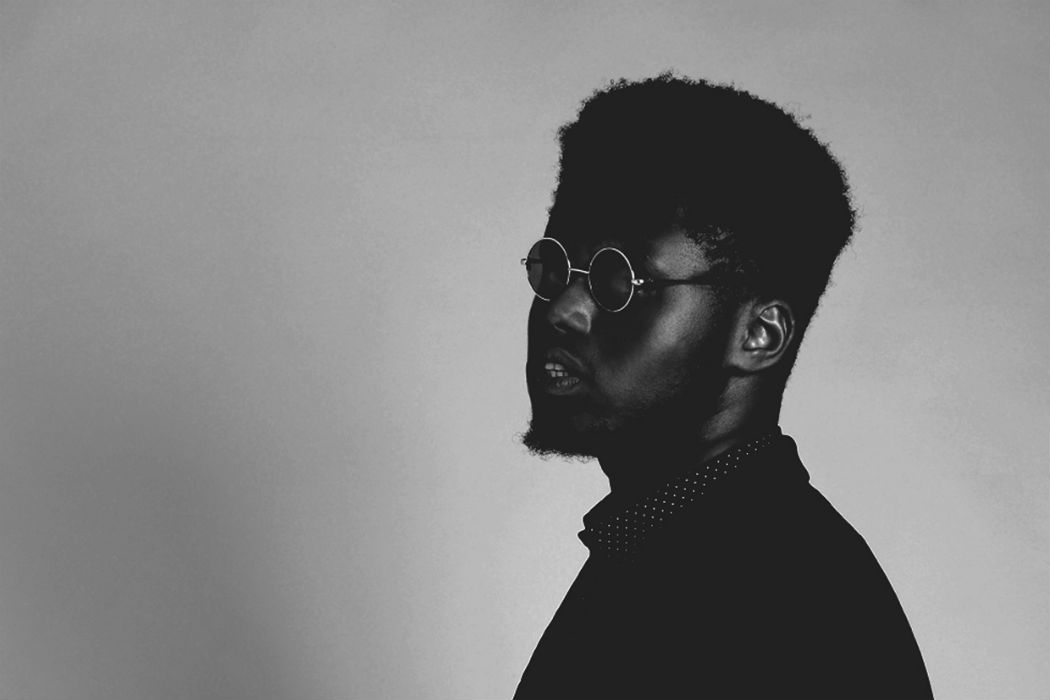 We’ve got some fresh new sounds here at KALTBLUT to get your weekend started from neo-soul musician XamVolo. ‘Black & Blues’ is a collection of tracks thoughtfully selected by the Liverpudlian himself. Aged just 22, XamVolo has written, produced and arranged his debut ‘Chirality EP’. Its brooding, eclectic mixture of Jazz and Soul over hypnotic beats brings to mind contemporaries such as Anderson Paak and Hiatus Kaiyote, firmly establishing Xam as a true artist and one who oversees every single element of his music, which he describes as resembling “a messy mind over raw, dark jazz grooves”. Enjoy his personal picks below, including tracks from Kendrick Lamar, Monte Booker, NAO, Robert Glasper Experiment and Masego.

‘Chirality’ is out September 16th via XamVolo / Nothin But The Music, you can pre-order it here