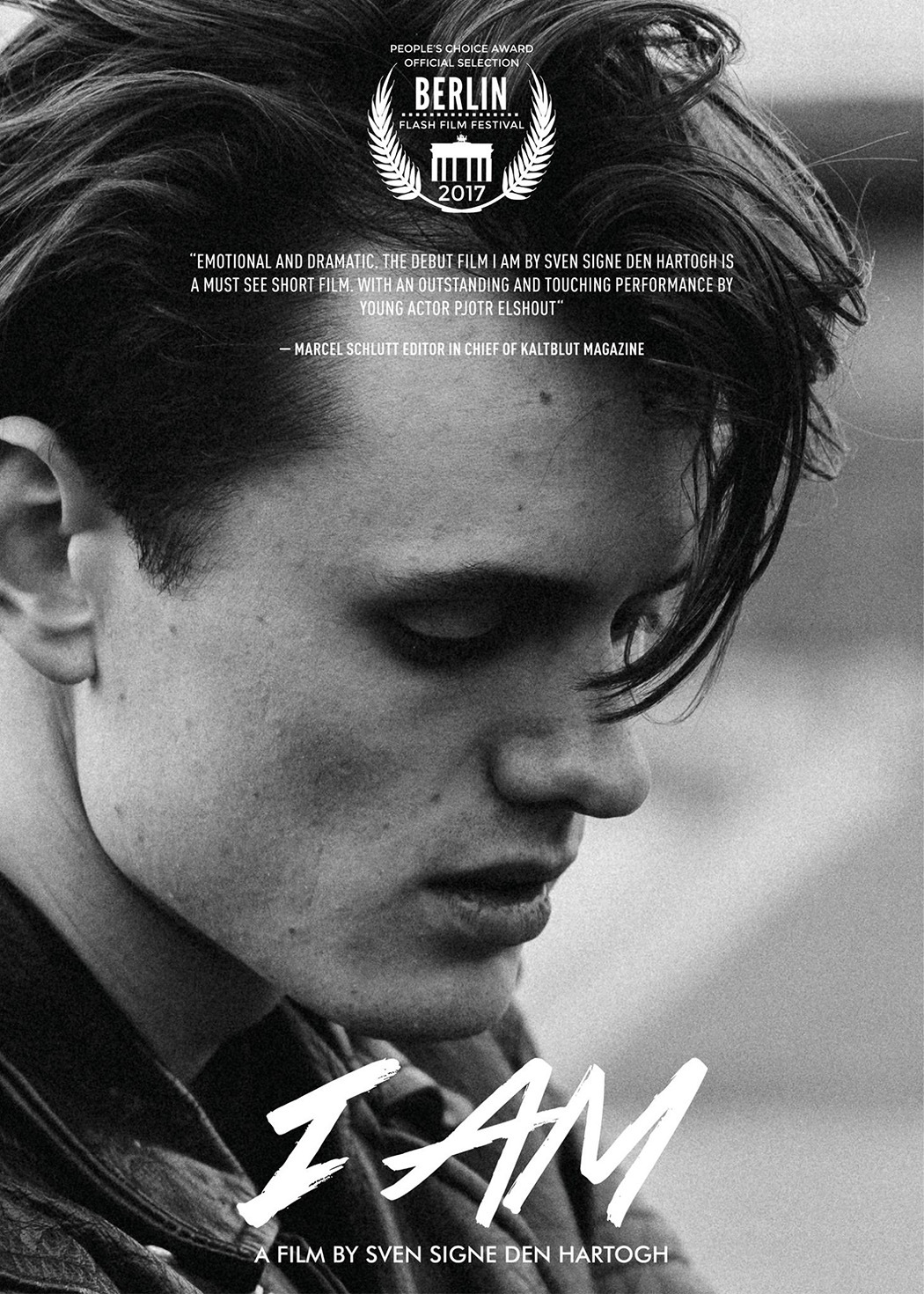 Today we are hosting the short film premiere of I AM by Sven Signe den Hartogh. I AM follows the story of a human being who is addicted to alcohol and struggles to find a purpose in life. A dreamy and dramatic portrait of a teenager fighting his troubles.  Emotional and Dramatic. The debut film “I AM” by Sven Signe den Hartogh is a MUST SEE short film. With an outstanding and touching performance by young actor Pjotr Elshout. The short film it’s already nominated for the Berlin Flash Film Festival!! Photography by Samuël Stobberingh

My films explore some sort of melancholic realm and this is where ‘I AM’ started as this universal story about loneliness and how we try to connect with people. The reason why I choose to create a really dramatic fictional portrait is because I think that a lot of people suffer from depression or anxiety due to several reasons. But despite all of our differences, I am convinced that we are not so different at all.
Seemingly differences in appearance make us unique, but everything rests on the same foundation. That we all need love, compassion, warmth and affection. No matter who or where we are in life. 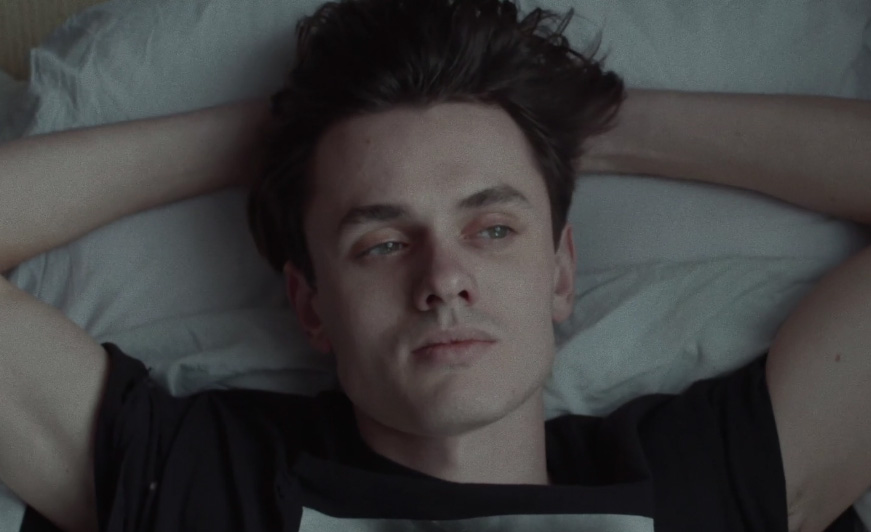