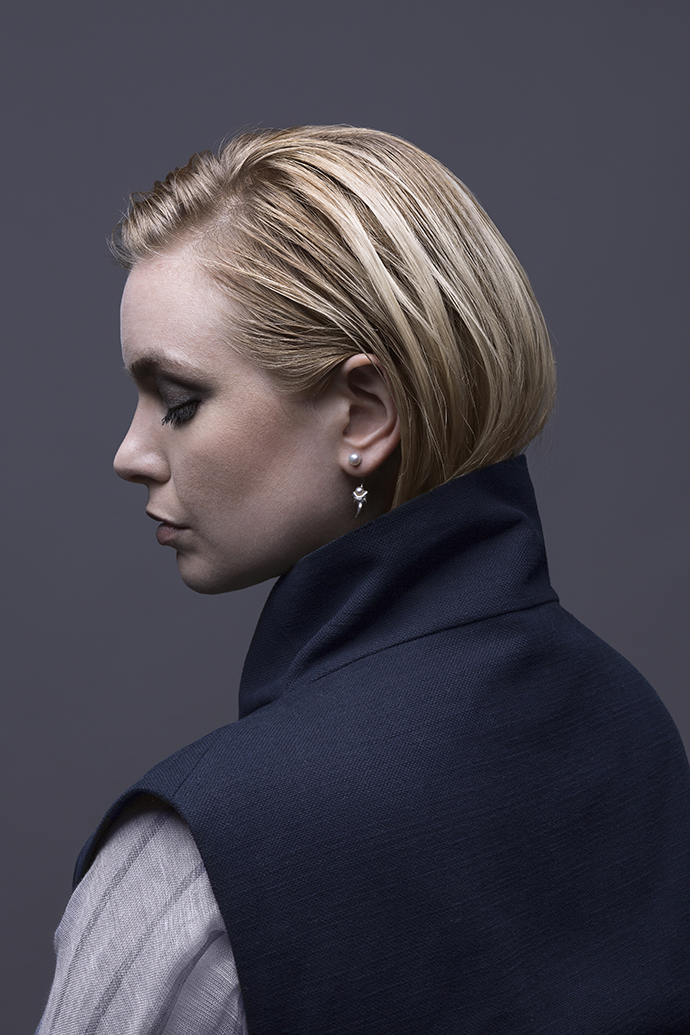 Emika’s very first symphony orchestra piece ‘Melanfonie’, features soprano Michaela Šrůmová and The Prague Metropolitan Orchestra. This recording was paid for purely by Emika’s fans via her Kickstarter campaign ‘How To Make A Symphony’. Emika has reworked the original recordings to present key moments in the piece called ‘Momente’. Here we discover the essence of the music as a way in to her new orchestral sound world before she reveals the full symphony. A reinvention of the standard one track single, there are six different ‘Momente’, each accompanied by a highly stylized video series by her long-time visuals collaborator Tving. This is Emika’s vision of the future of classical and her desires to alter the traditional images associated with classical musicians. There are no tuxedos in this project. Just highly talented musicians, real people, with a sixty piece orchestra and Emika’s production team, this is the sound of eighty peoples souls.

“Melanfonie Momente is the first single from the album Melanfonie. I’ve reworked the original recordings in an electronic remix style to create 6 ‘momentes’ from the full piece.” Explains Emika. “The idea is to bring people into my new orchestra sound-world before revealing the album. Tving created this mini video series for the Momentes from behind the scenes footage from the orchestra recording. They’re pretty trippy and are like looking at the world through my eyes during the recording session.”

‘Melanfonie Momente’ is out now & ‘Melanfonie’ will be released 31st January via Emika Recordings. Pre-order it here