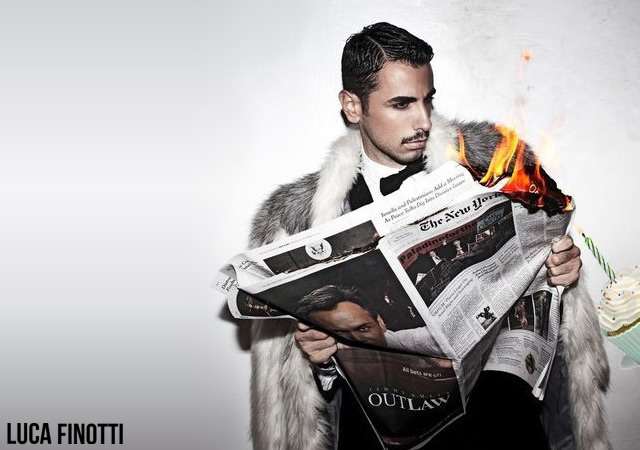 The idea behind Finotti’s #WeBelieveInThePowerOfLove is to bring together Riccardo Tisci and Nike’s worlds. Taking inspiration from Tisci’s statement “I believe in the power of of love”, Finotti aims to underline that we are all believers. Based on this, the video celebrates inclusion and love with a wide range of models and aesthetics to show how our differences are something that bind and bring us together, not set us apart.

The cast stories and their own different versions of the video are published on Finotti’s Instagram and Vimeo accounts. Finotti’s pop aesthetic in this video can be perceived through the 3D footwear and glitch cuts throughout, with a strong reference to online virality and social media as a way to reflect the director’s idea of the “Internet taking over video” 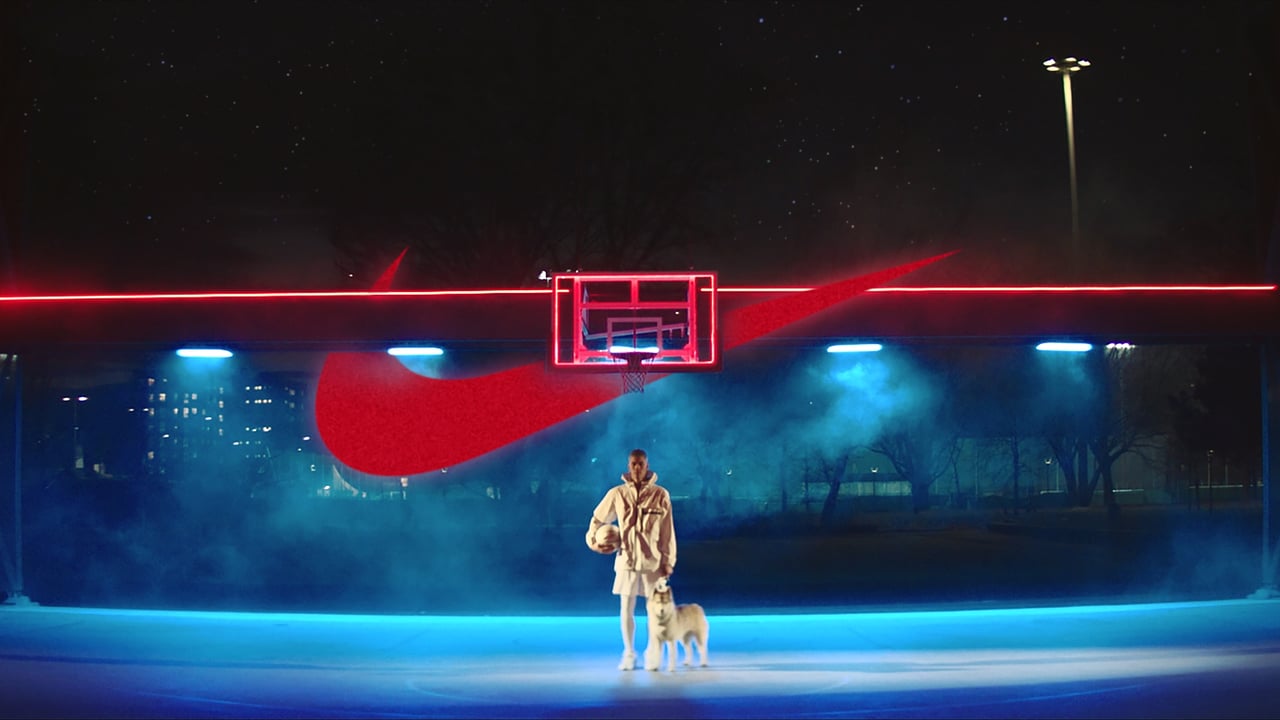 ​The video is up for voting on Votd this week: VOTE HERE