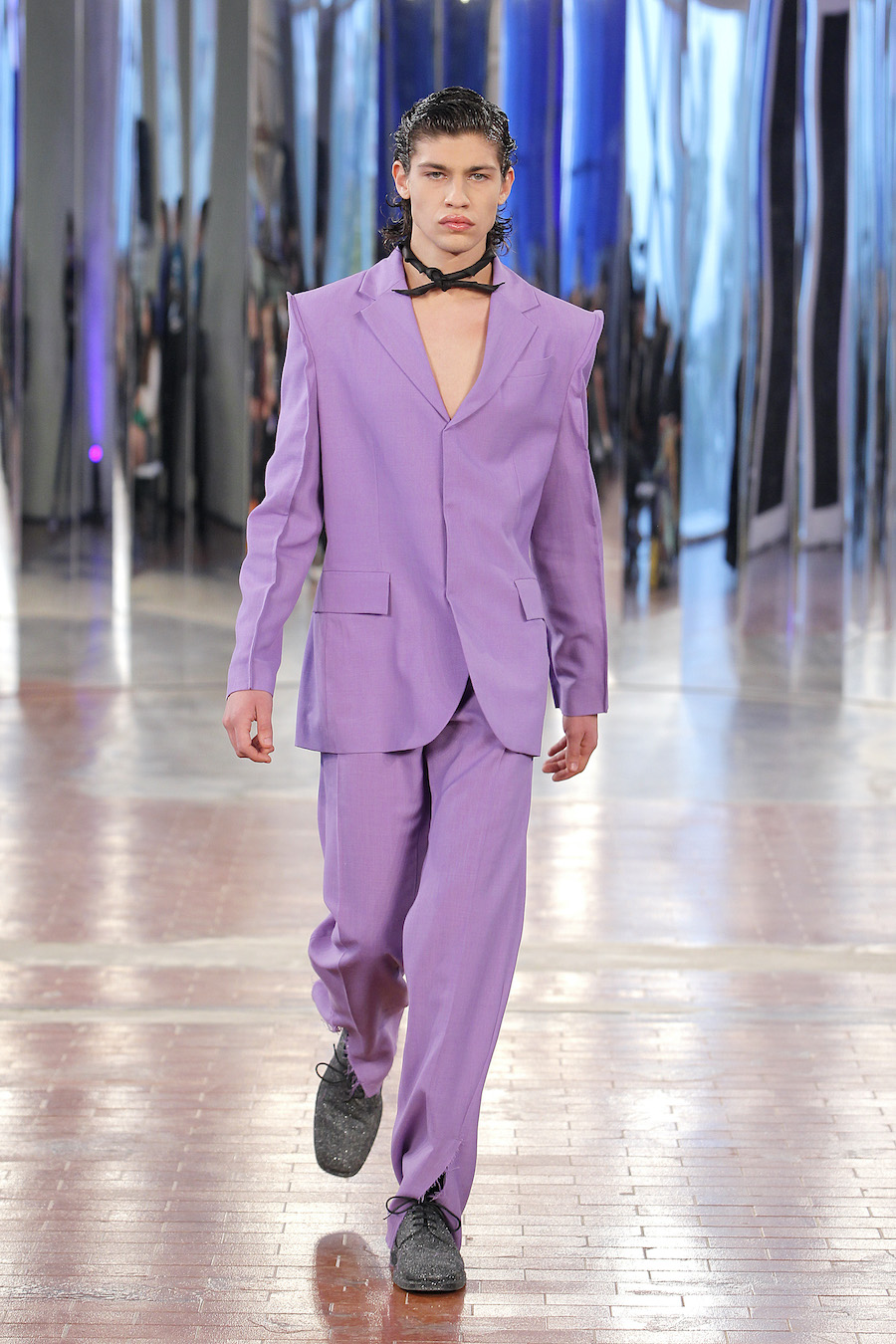 “Legend has it that many years ago, a high society gentleman was bitten by a rabid dog while walking around his farms. Very sick and with little time to live, he turned to the Faith in Nossa Senhora das Candeias and asked her that, if she granted him the miracle of saving him from that illness, he would have a party in her honor until his 5th generation, where he would give a blessed bread and a candle to each family.

A popular belief is related to the weather: “if Nossa Senhora das Candeias is laughing, winter is coming, if she is crying, winter is passing”.

In the afternoon, the band plays lively in the main square of the parish and everyone dances hard to “ribaldeiras” songs. The musicians, despite the cold, play avidly, leading to a genuine party atmosphere.

A Hail Mary should be said to the Virgin of Senhora das Candeias, also called Senhora da Luz, so that she enlightens us and guides us for another year.”