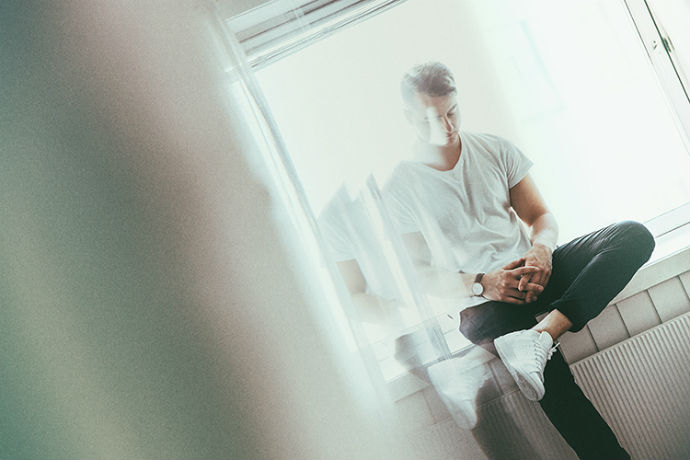 Fresh new talent Sonny Alven has just released his latest single ‘California Girls’ via Universal in Europe, and independently in other territories. A rework of the original from NoMBe, ‘California Girls’ features soft, slightly sped- up male vocals over an acoustic guitar line and melodic piano chords. Underpinned by a light bassline, the single is relaxed but catchy. Despite the mellow tempo, the lyrics tell a tale of a Californian dream gone wrong. Sonny’s production reflects this, representing a more mature, darker side of this particular genre.

California Girls’ follows the success of a slew of well-received remixes and original productions from Sonny, including a high-profile rework of ‘Hurt So Good’ by Astrid S, which has already amassed 800k streams across Spotify, Soundcloud and Youtube in the month since it was released. Meanwhile, original single ‘Our Youth’ has now had over 24 million streams on Spotify, taking Sonny to a total of over 40 million Spotify streams in total since his debut original release, ‘Where Do We Go’ feat. Cayo was released last year. NoMBe aka Noah McBeth’s electronica infused soul has won him a large following – the original version of ‘California Girls’ has amassed over 7 million streams on Spotify, but the Sonny Alven rework looks set to take this to the next level. ‘California Girls’ marks the start of a busy production period for Sonny Alven after a full summer of touring. A truly multi-talented artist, Sonny Alven is just at the beginning of his journey.