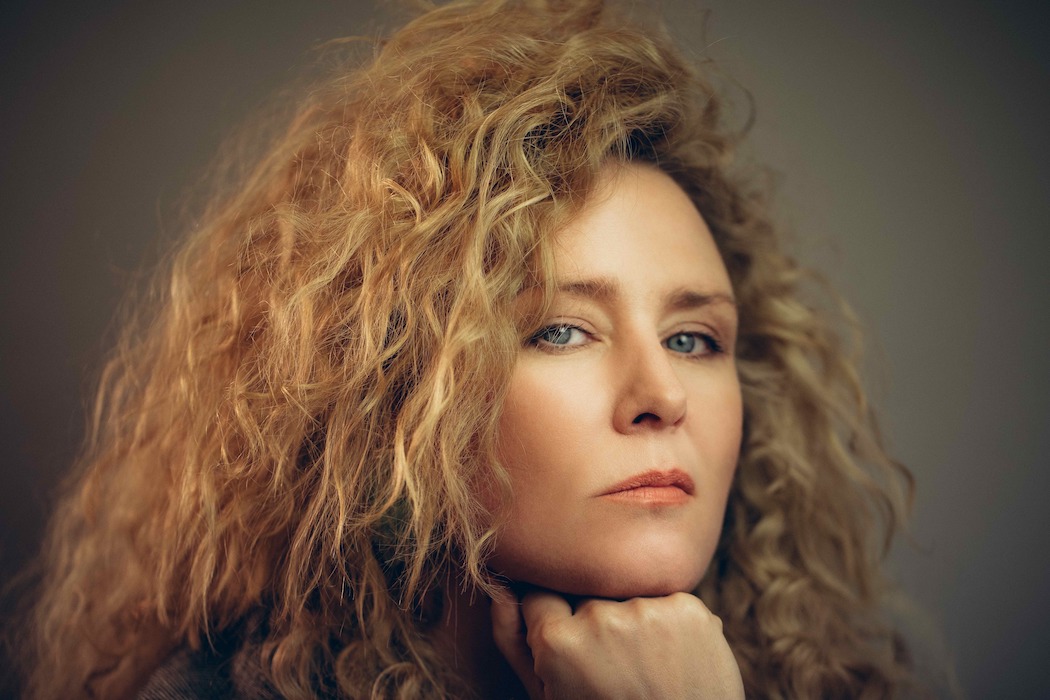 Now well and truly established as her own creative-director, Róisín Murphy has blessed us with another incredible, self-directed video. For her brand new, string-drenched, hard-driven disco epic “Narcissus”, Murphy channels the mood at the very height of Disco, filtered through the lens of late seventies primetime Italian Television, taking particular inspiration from the Italian ‘Queen of TV’ Rafaella Carrrà. Indeed, over the course of 6 brilliantly eye strobing minutes, Róisín gets the details of the legendary Italian icon just right but gives it her own typically off-kilter spin.  A “colourgasm” and “joyfully vulgar” according to Murphy. The layers of psychedelic visuals and pulsating lights in the background are nicely offset by a brooding performance. Dressed entirely in black, Róisín is a vision of a darker kind of disco Queen.

“Maybe I’m old fashioned but I don’t really relate to most of the current pop-mainstream female archetypes. The great Italian singers of the 60’s/70’s/80’s like Mina, Patty Pravo and specifically here Raffaella Carrà have provided me with huge inspiration over the past few years. It’s seems to me, they are all about hard won expressions of beauty and truth. Those unbelievably epic TV productions of their performances from the period fascinate me and I am not without hesitation and fear in trying to replicate the feeling of any of it.

However, I did try, earnestly, to pay homage to Raffaella Carrà’s incredibly energetic performance of Black Cat on Italian TV in 1978. The hair, the cloak, the disco lights, it all should have been so easy! But oh, the most seemingly simple ideas often turn out to be the most difficult to achieve. It took a lot of energy to keep up that level of physical performance take after take, I could hardly move for days after! The edit went on and on, we got to cut 51 and had to stop. I was beginning to see disco lights everywhere. This thing was like a wild animal and we barely wrangled into the pen.

I hope that it has some of the energy, truth and excitement that so intrigues me about its inspiration. The most important thing was to keep a flow throughout my performance so it feels real, I wanted you to see me really give it some welly!!”