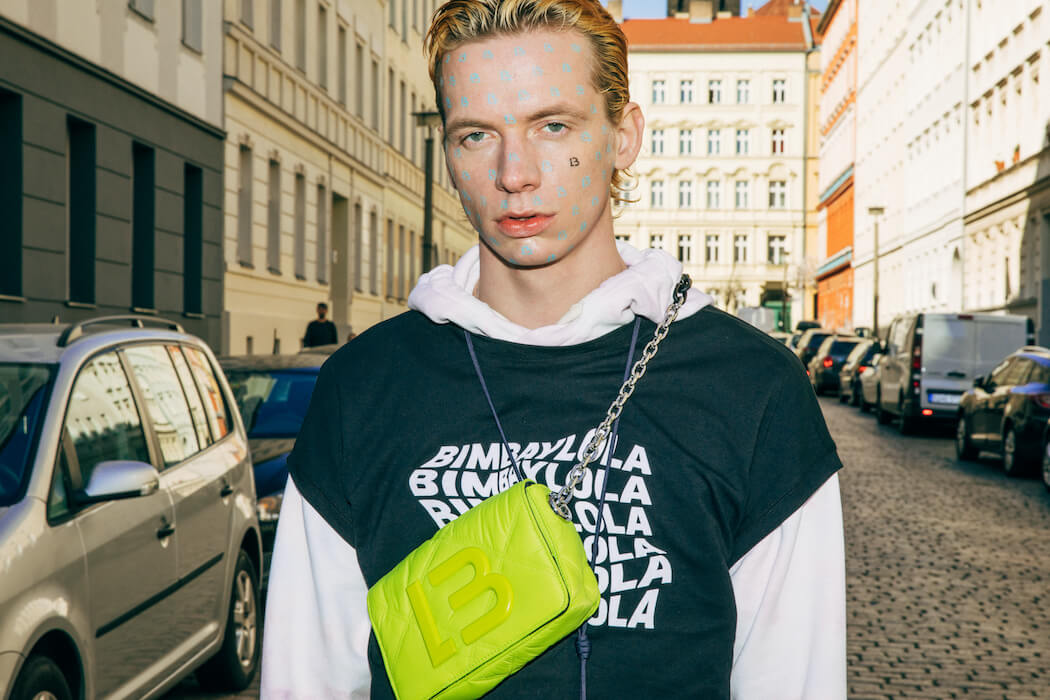 FROM SPAIN TO GERMANY: BIMBA Y LOLA lands in Berlin!

The renowned Spanish designer label BIMBA Y LOLA opened three points of sale in our home city: Berliners can look forward to one store in Mitte as well as another two inside Galerie Lafayette. With these new points of sale BIMBA Y LOLA, founded in 2005, now has 268 stores worldwide. 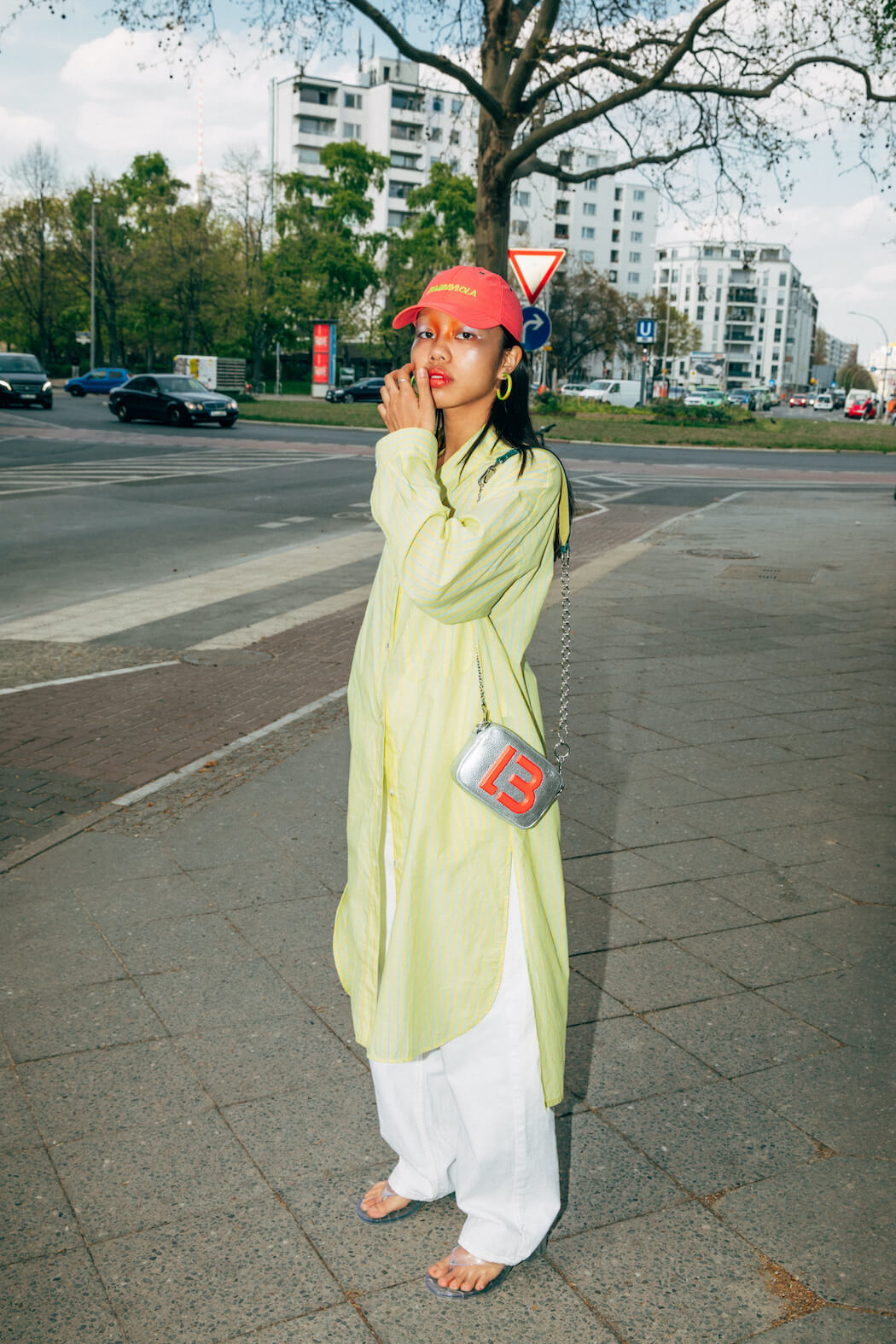 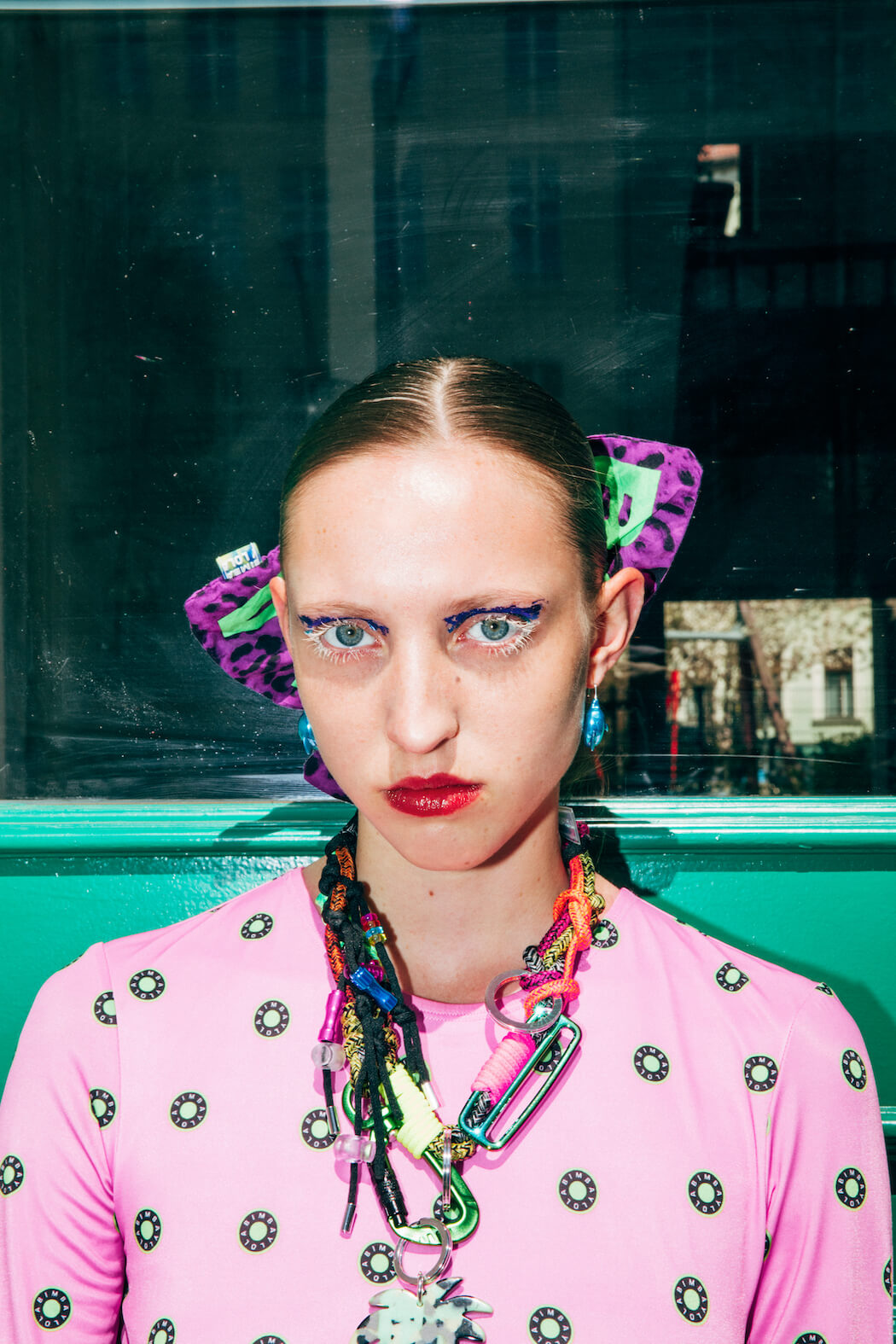 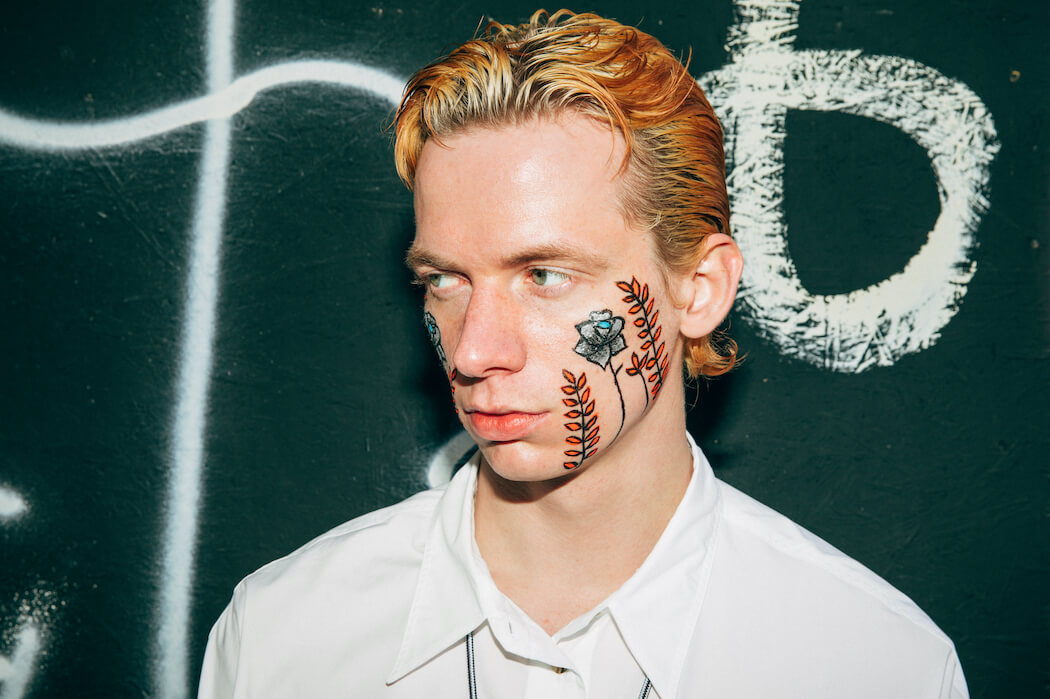 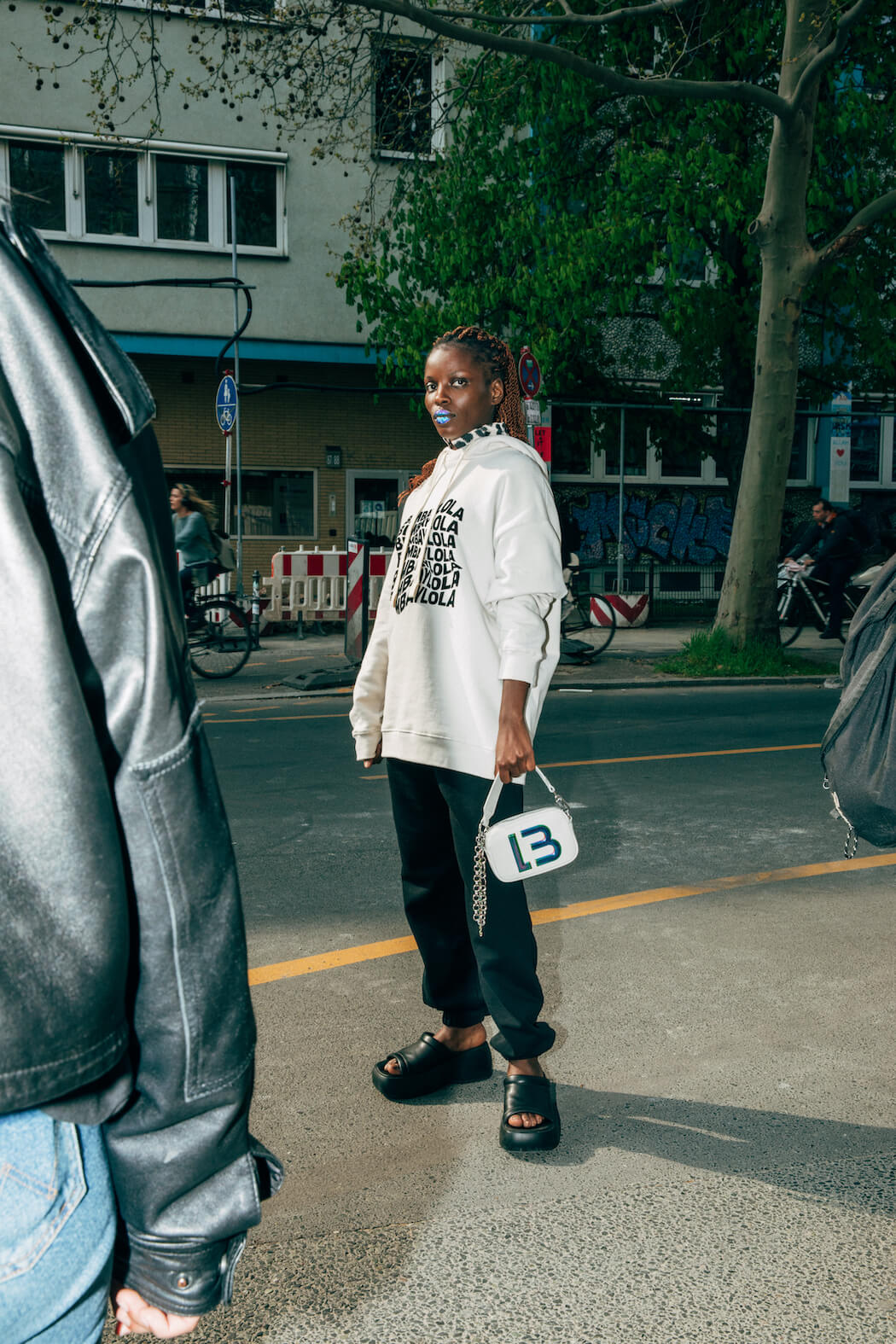 The result is a fresh and creative campaign, featuring the artistic and cultural scene of Berlin: With the magic of creative make-up, BIMBAYLOLABERLIN stages young talents from Berlin such as DJ Moneyama, tattoo artist Kieu My and writer and curator Caroline Bushra von der Goltz with the iconic LB bags throughout the city – thus reflecting the brand’s dynamic and fun essence in the Berlin-typical, zeitgeisty way. 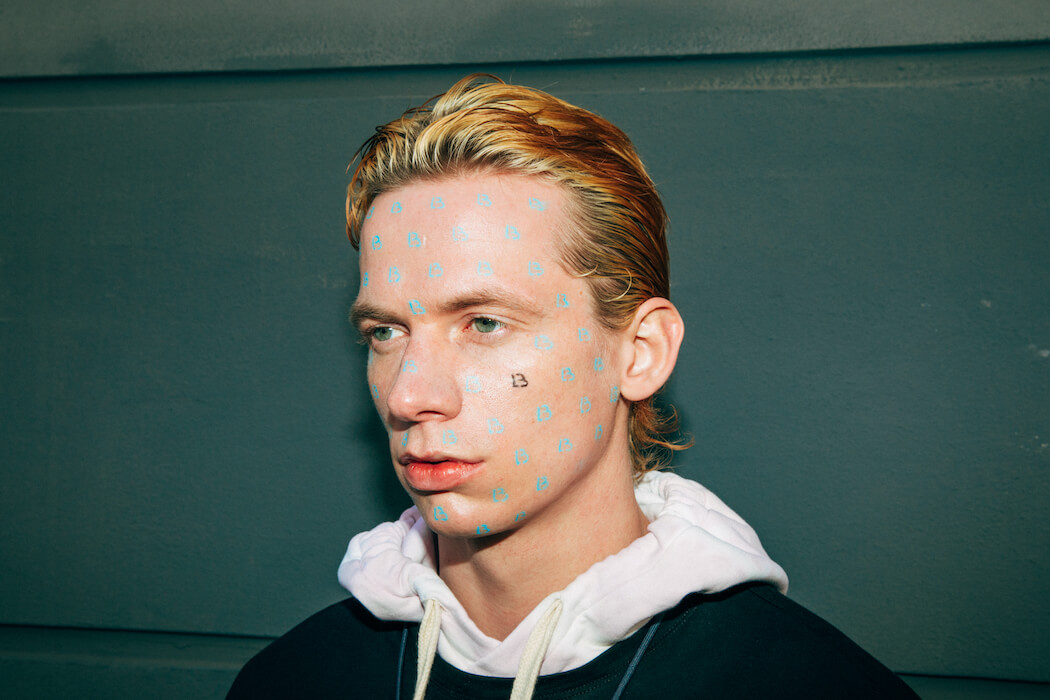 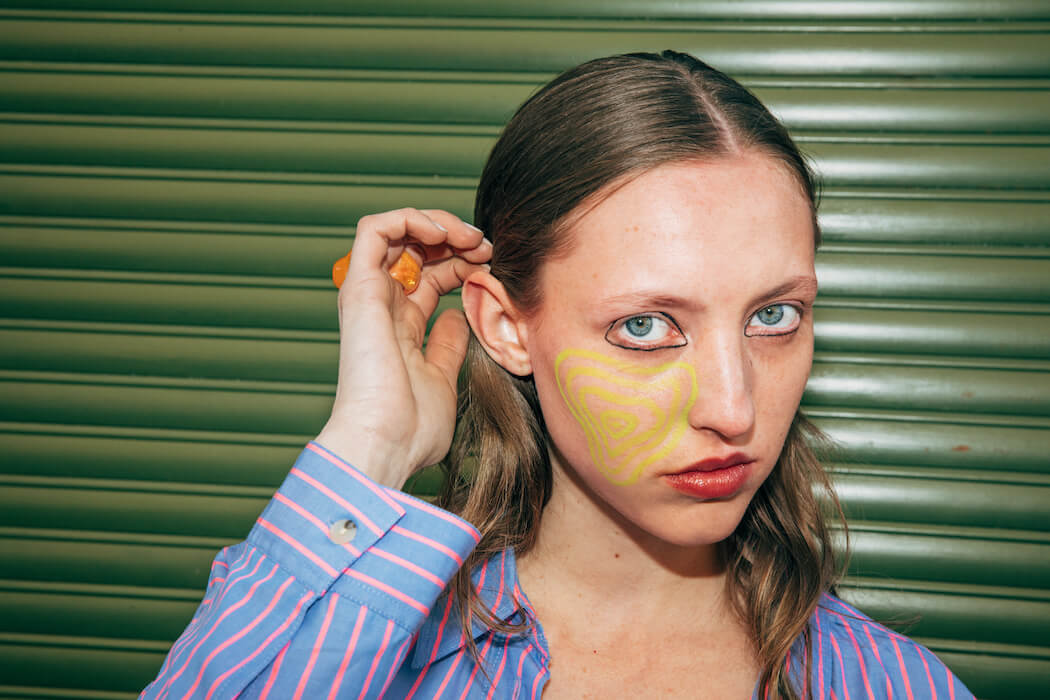 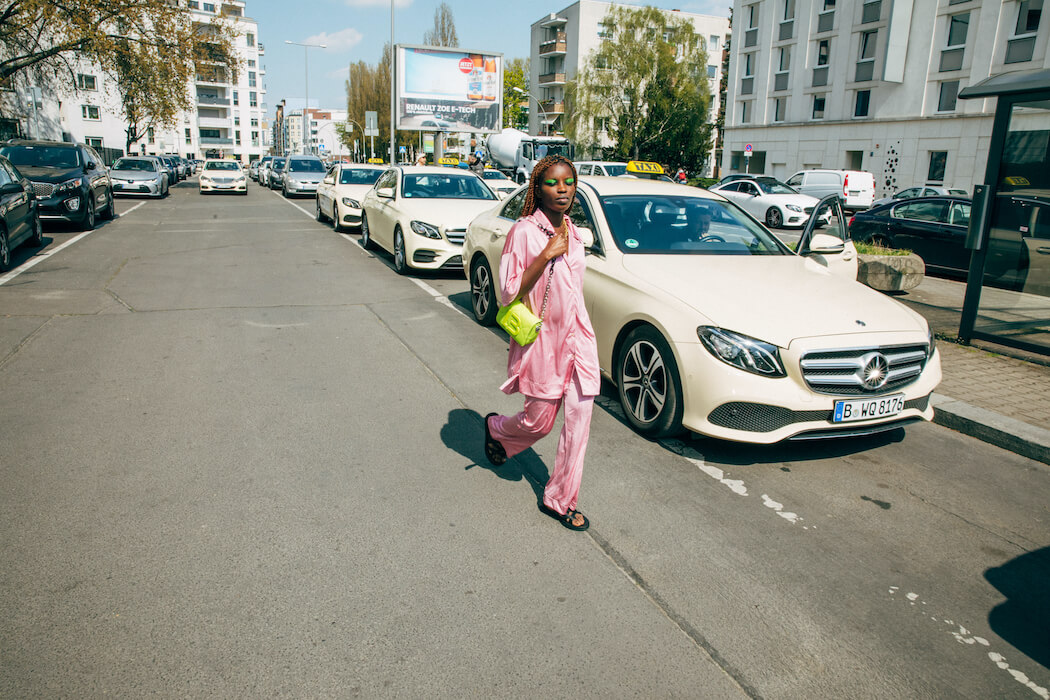 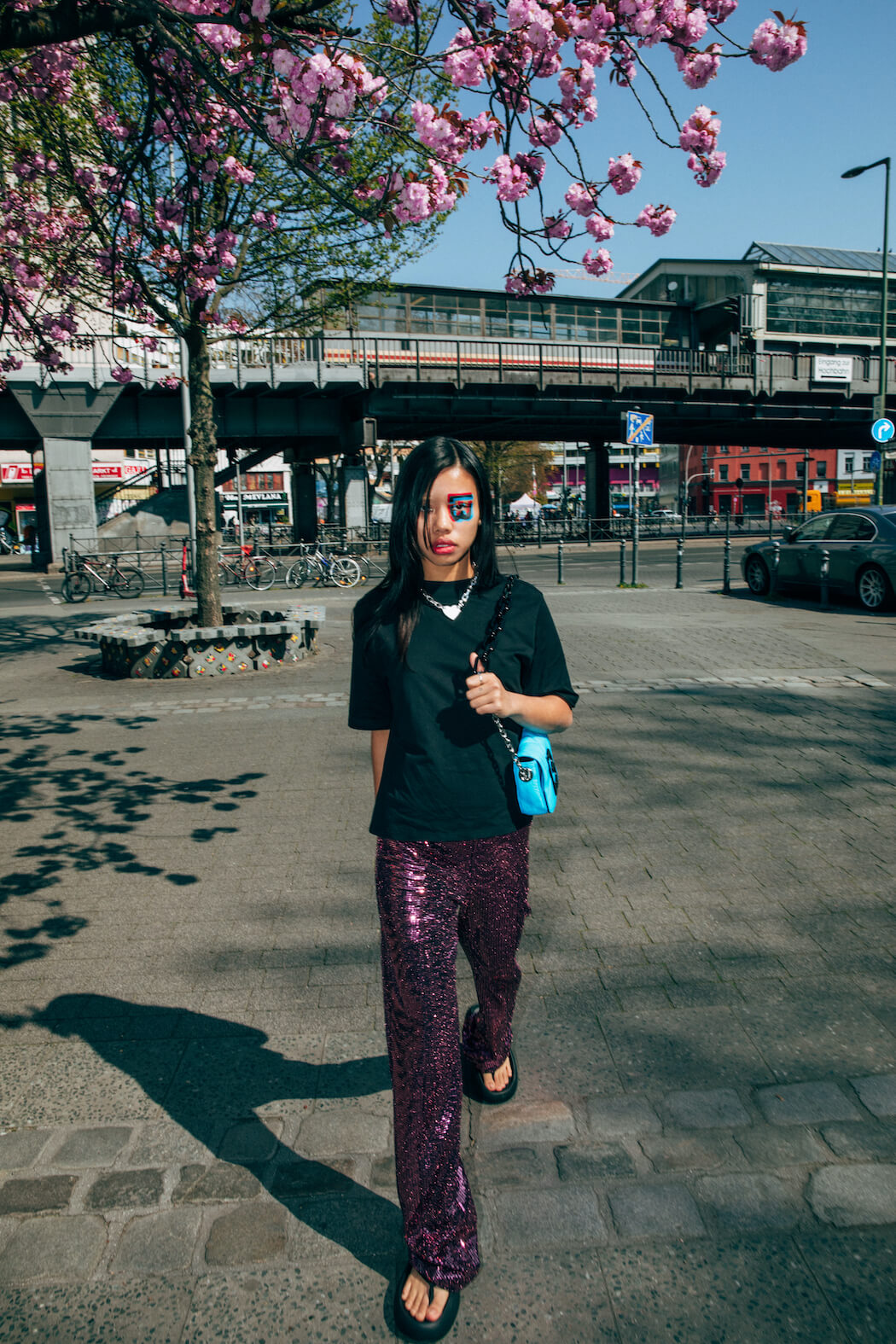 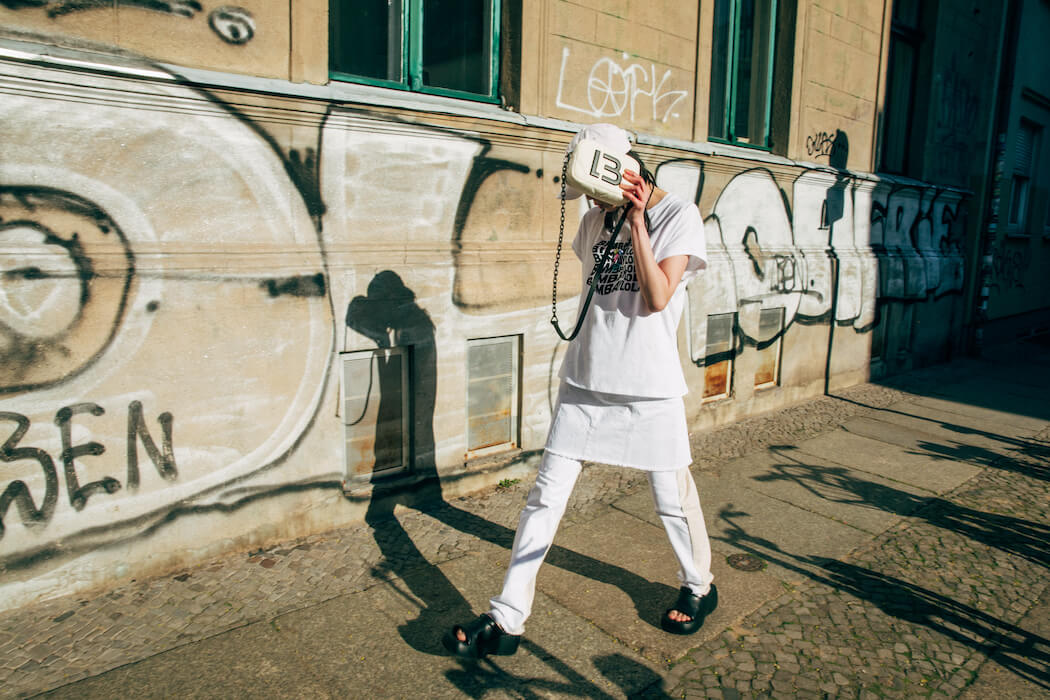 The campaigns’ creative consultant and head of makeup Kicki Yang Zhang is a Berlin-based, model & content creator, having been raised in Shanghai until the age of 5. Kicki uses her face as a blank canvas to create artwork that is not only visually appealing but also questions gender norms, society, and politics. For the BIMBAYLOLABERLIN campaign, Kicki brings the LB collection’s colour palette through the creative make-up of the protagonists to life – neon-coloured, lush green meets vibrant orange, azure blue, blazing red as well as pink with a touch of silver. 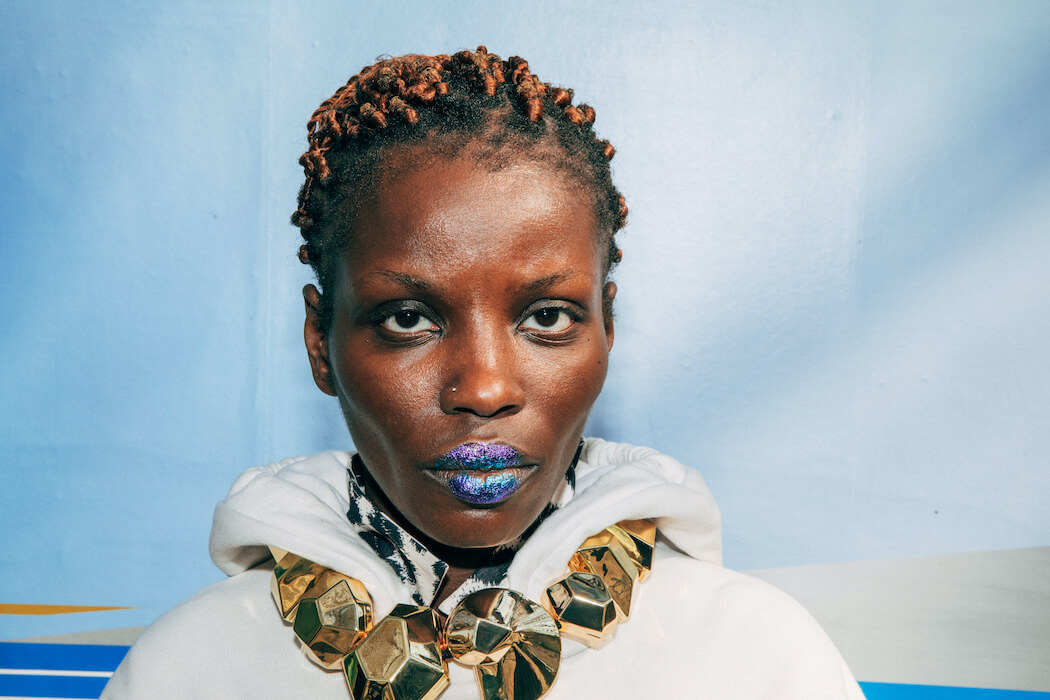 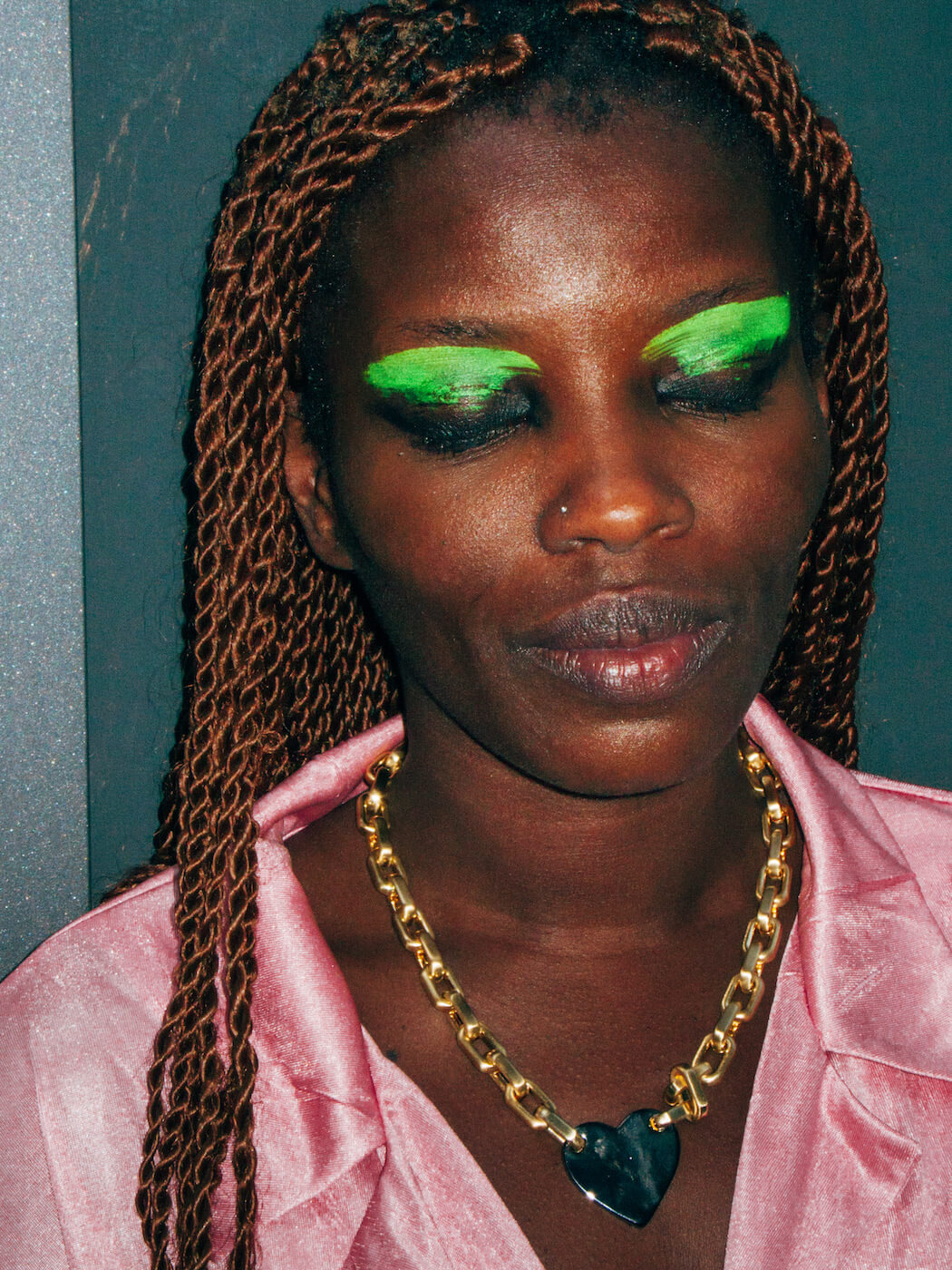 Berlin-based Austrian producer Stickle is one of the leading figures in the new German rap and hip-hop sound: Having worked with artists such as Apache 207, Pashanim, or Yung Hurn, accumulating millions of views and streams, he was the ideal choice for being in charge of the sound for the BIMBAYLOLABERLIN campaign. 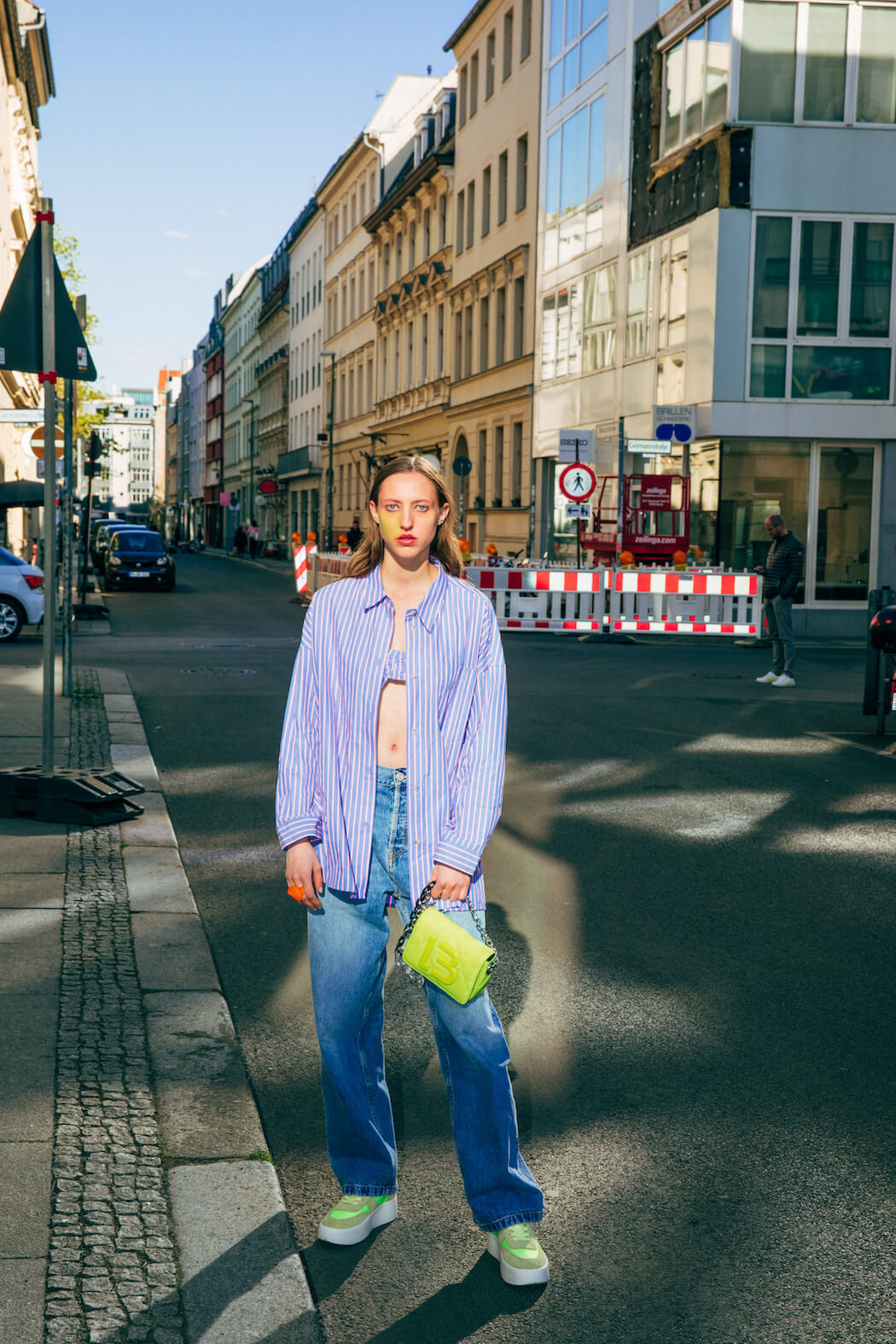 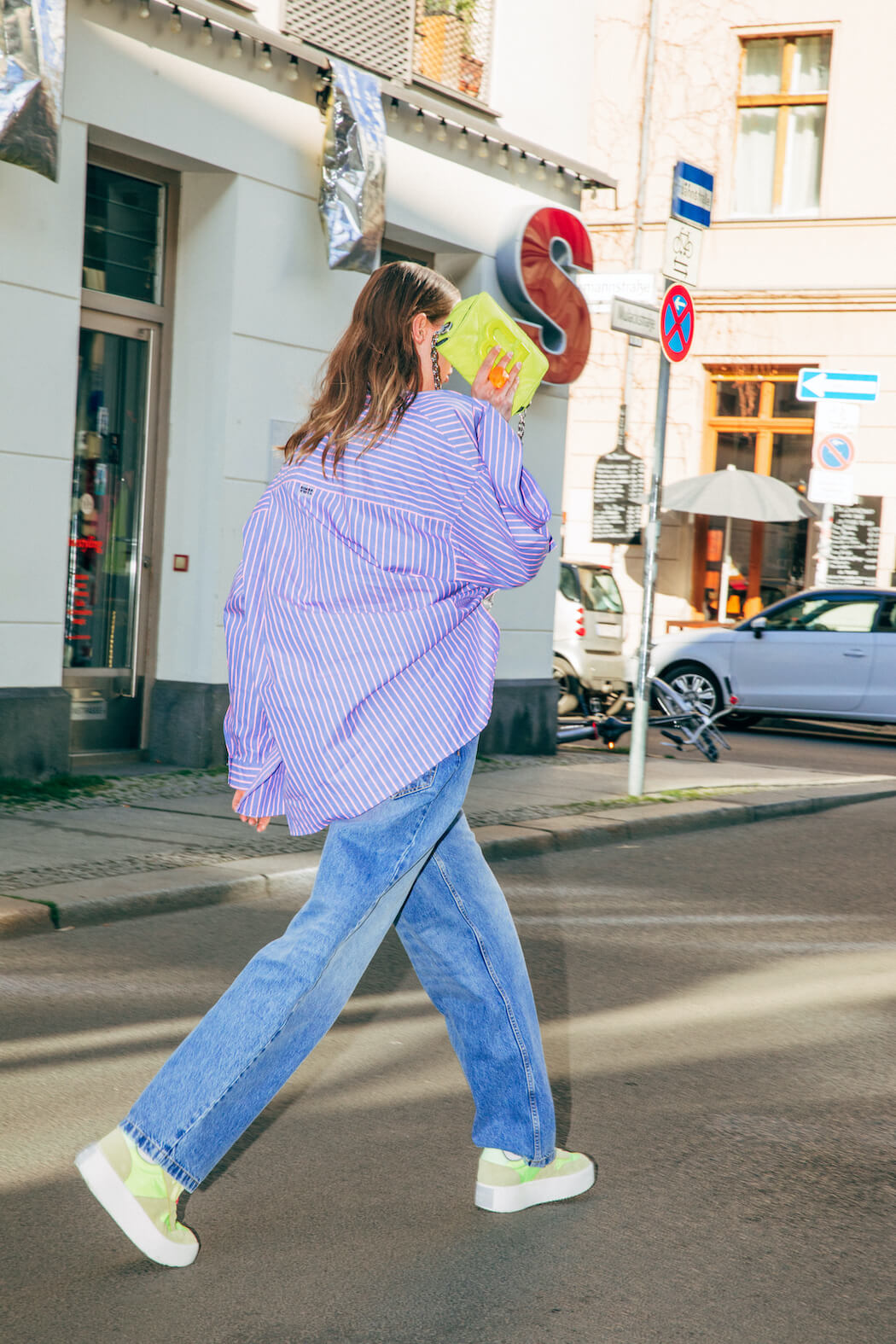 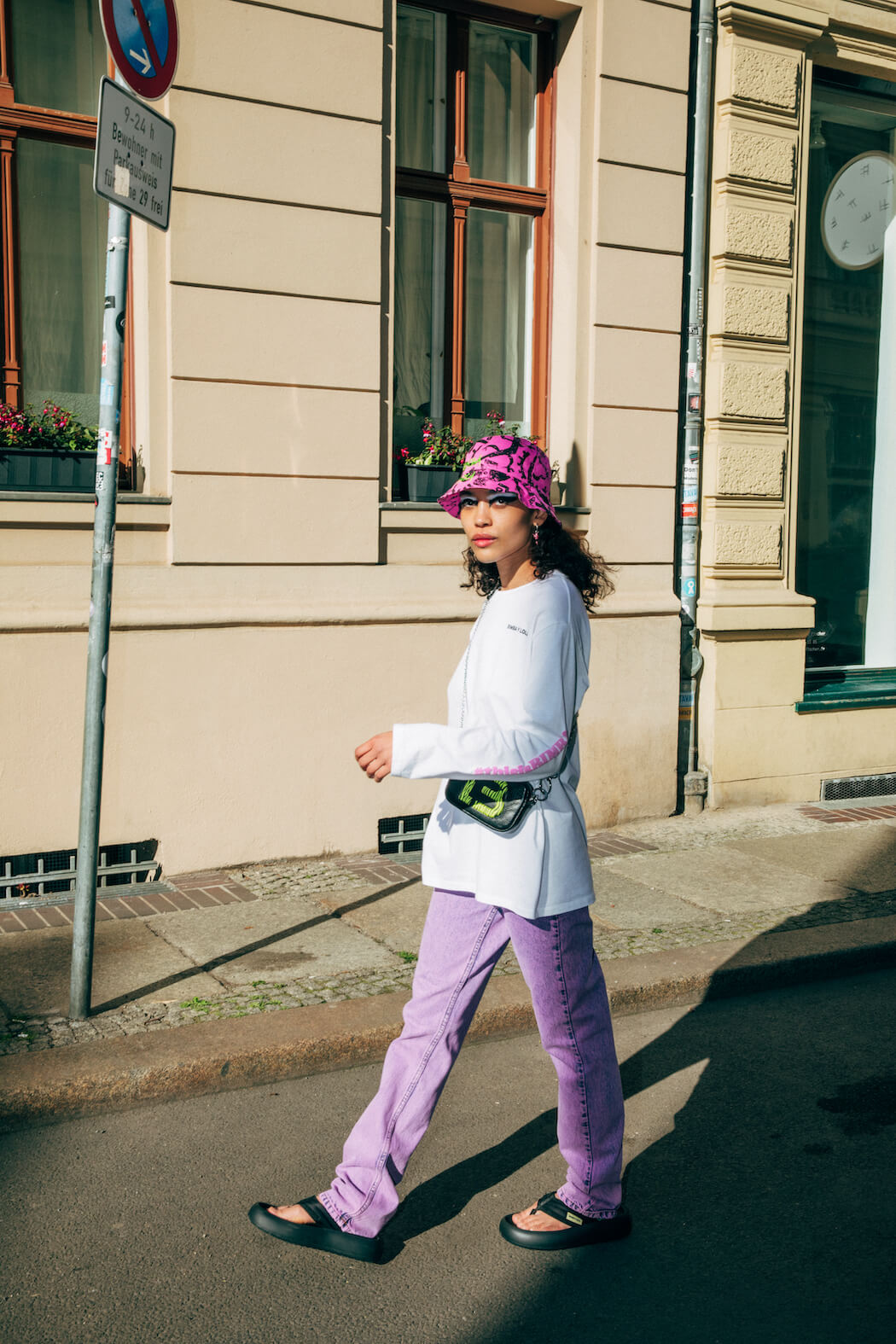 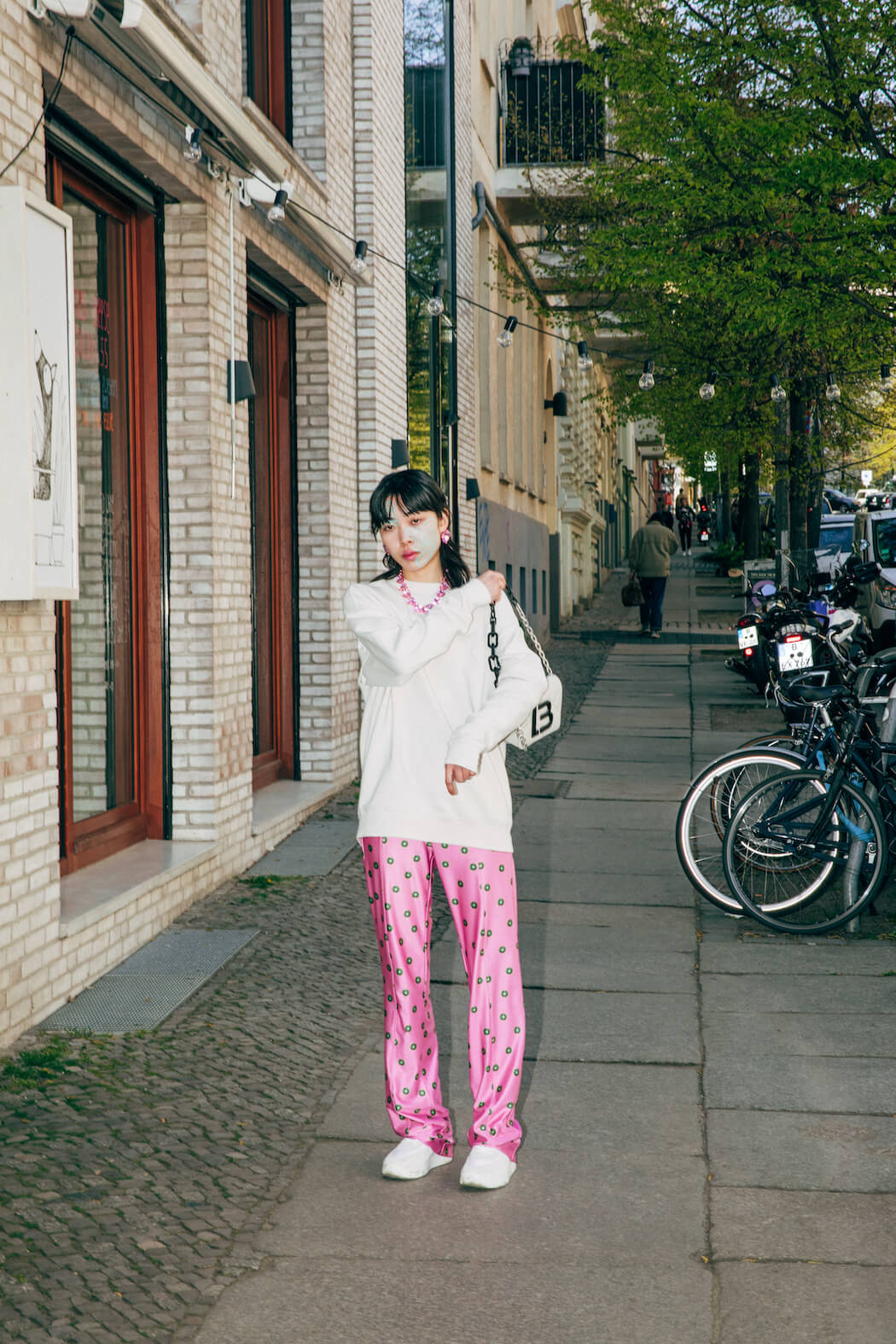 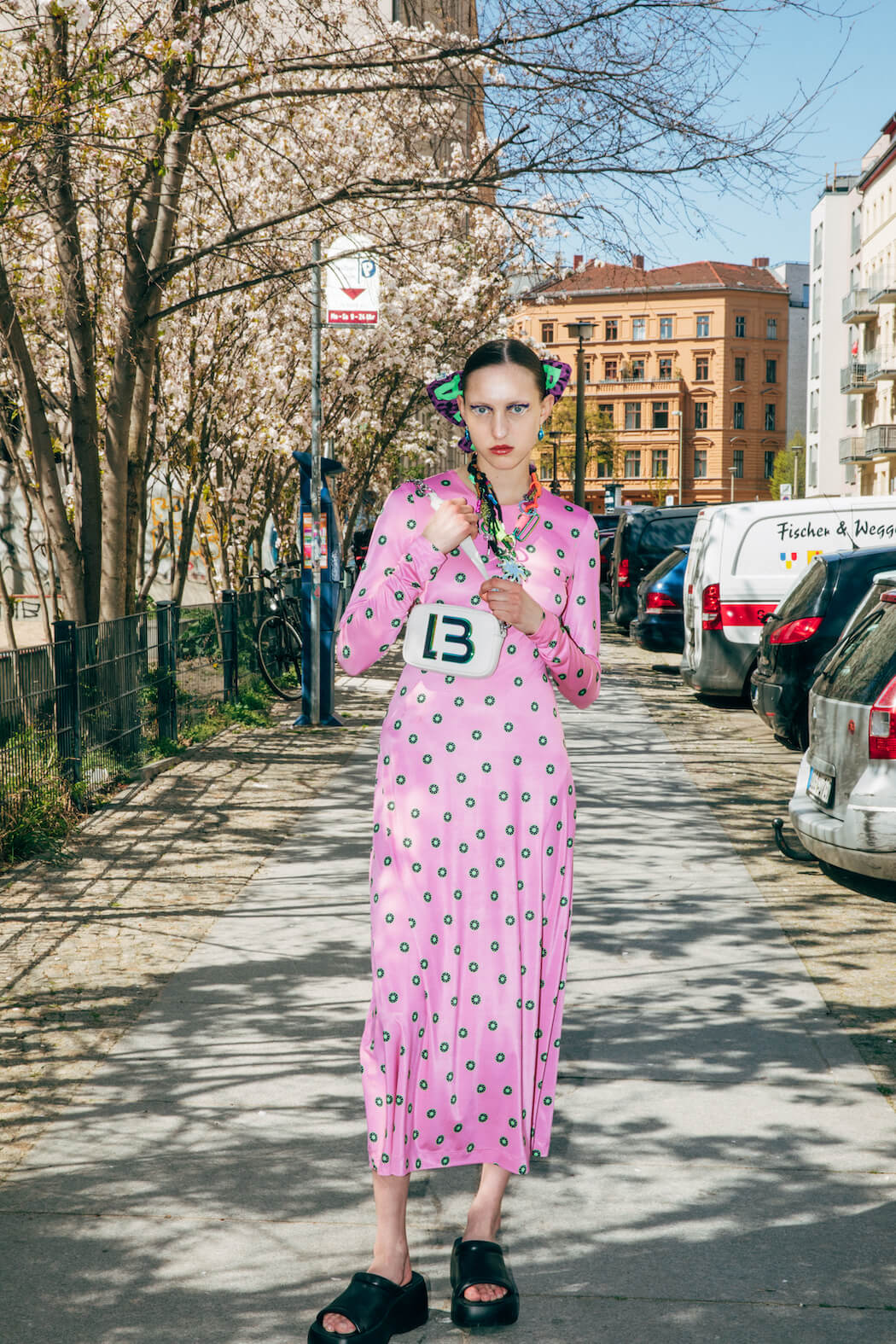 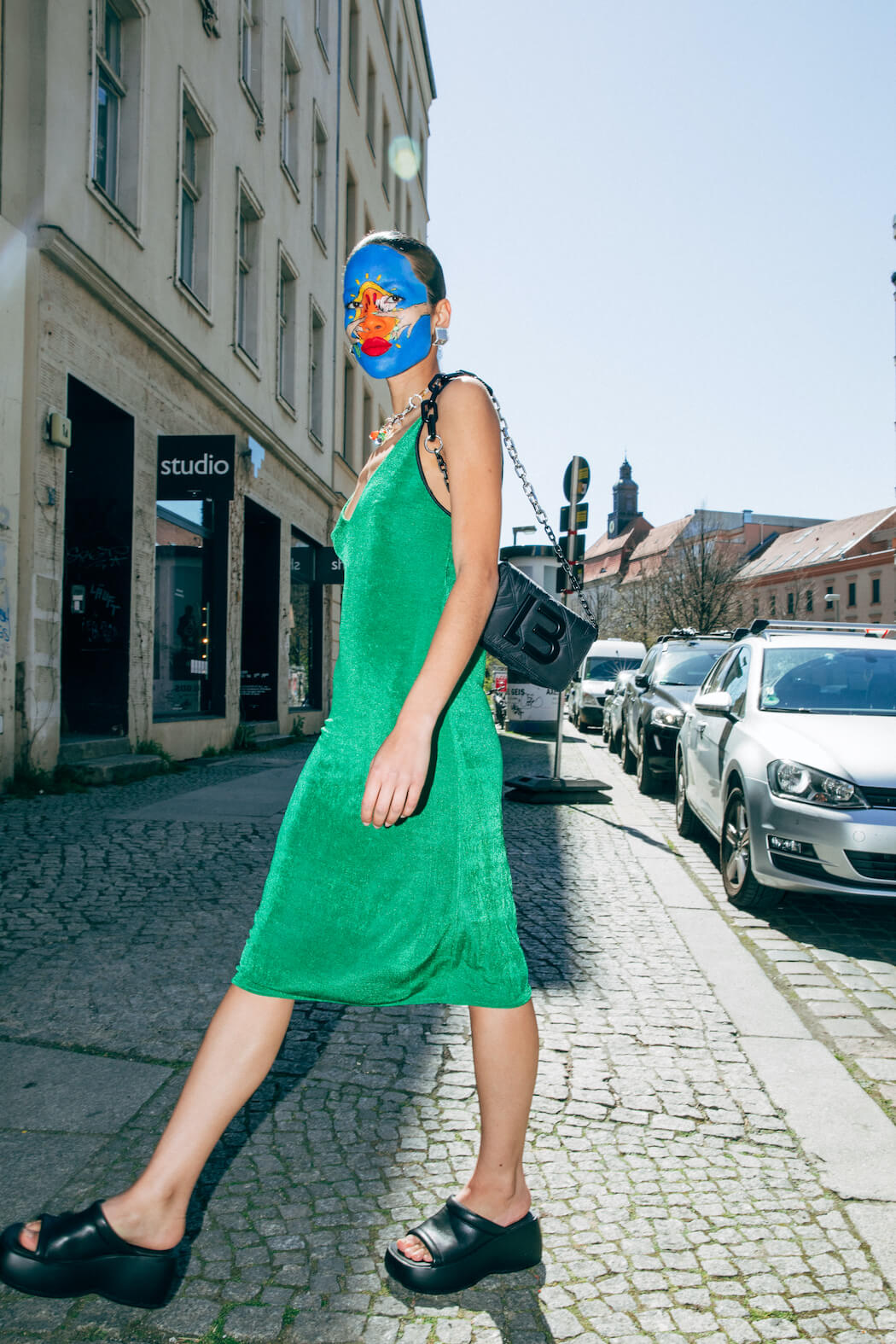 A special in-store intervention will further be creating an immersive experience for the customer.