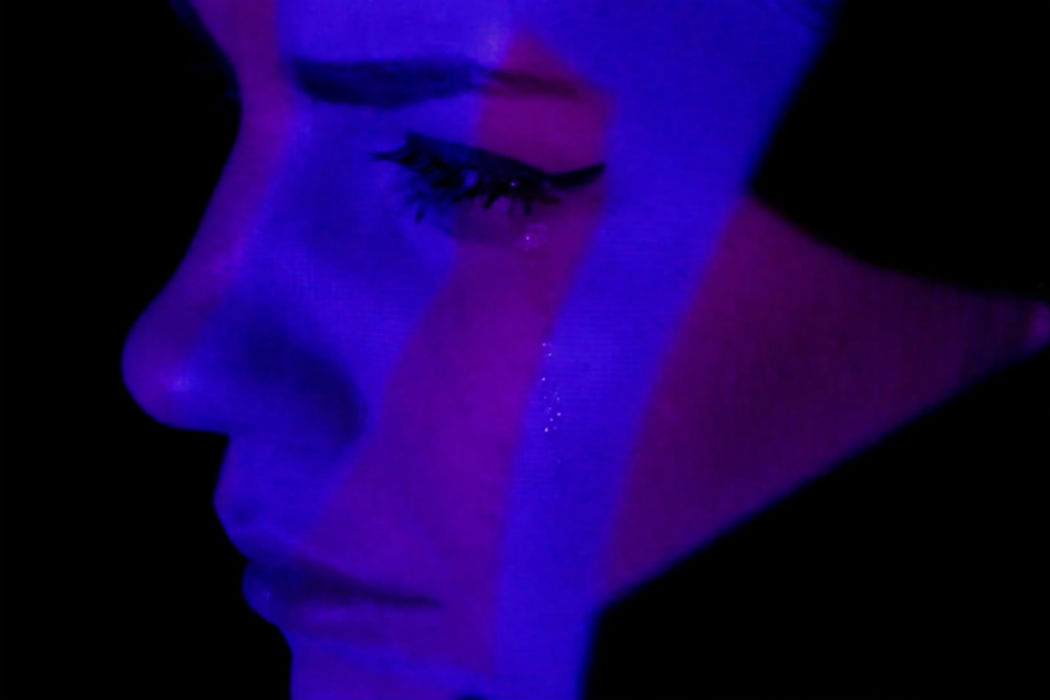 The London based, Welsh/Polish House duo, Retrospekt & Platkovsky have come a long way since they first entered the scene in 2014, instantly getting the attention of BBC 6 Music’s Nemone on her Electric Ladyland show with their remix of Canola Tenderfoot’s “Histories”. Teaming up with German singer/songwriter, Levina, their new single is a deep, progressive vocal track that sits right at home in the familiar settings of a darkened dancefloor. The track is also only the start of a new beginning, having just launched their own label, Arrivals Records. Believing in the strength of visuals with music, the pair have also collaborated with award winning multi-discipline digital artist, Adam John Williams. You can view the outcome below.

Together they have produced a video, utilising the same projection mapping technology Adam had used in his Tate Modern featured installation, ‘Perspective’. In the original Tate Modern piece, Adam used computer animated models of politicians Barack Obama and Vladmir Putin, combined with speech synthesis to produce realistic voices, that would deliver each other’s speeches with the nations switched. Having seen this, Retrospekt & Platkovsky reached out to work with the artist and procedural generative, tempo sync’d animations, coded by Adam, were projected onto the faces of Levina, Retrospekt and Platkovsky, mapped and in real time, to create stunning imagery.

Divided is set for release 11th March, 2016 on Arrivals Records