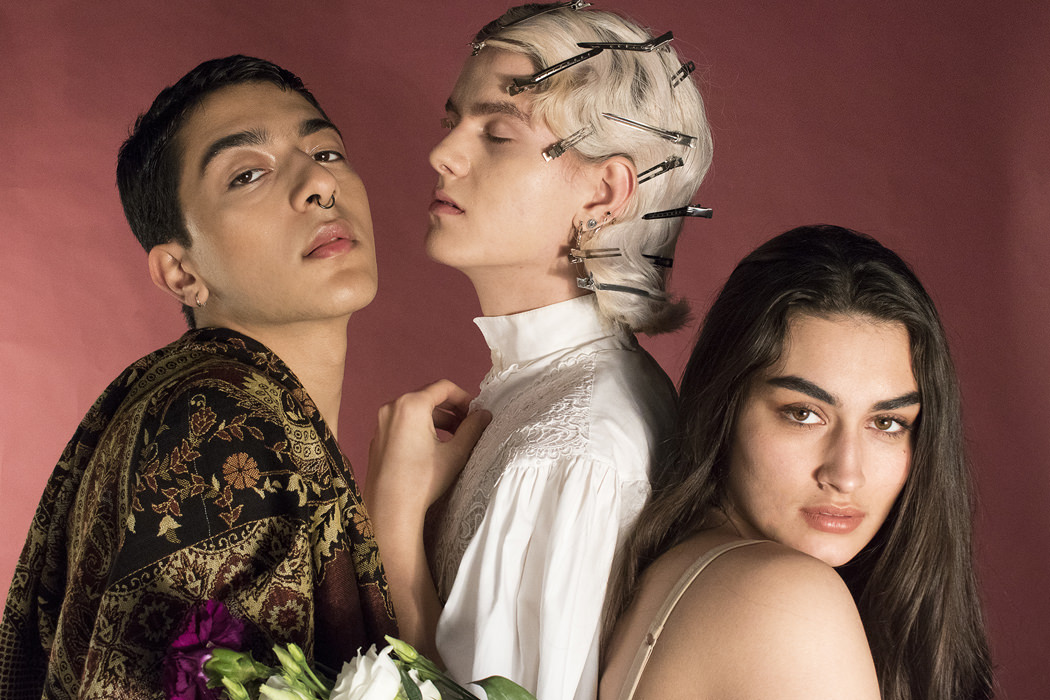 Fvck the cis-tem by Ridvan Cavus

Ridvan Cavus is a junior Art director and visual artist based in Berlin. Cavus consider himself as a queer and practicing muslim so this topic is really important to him. With this work, the student is breaking old and conservative gender roles and it is important to pay attention to the details in those pictures. 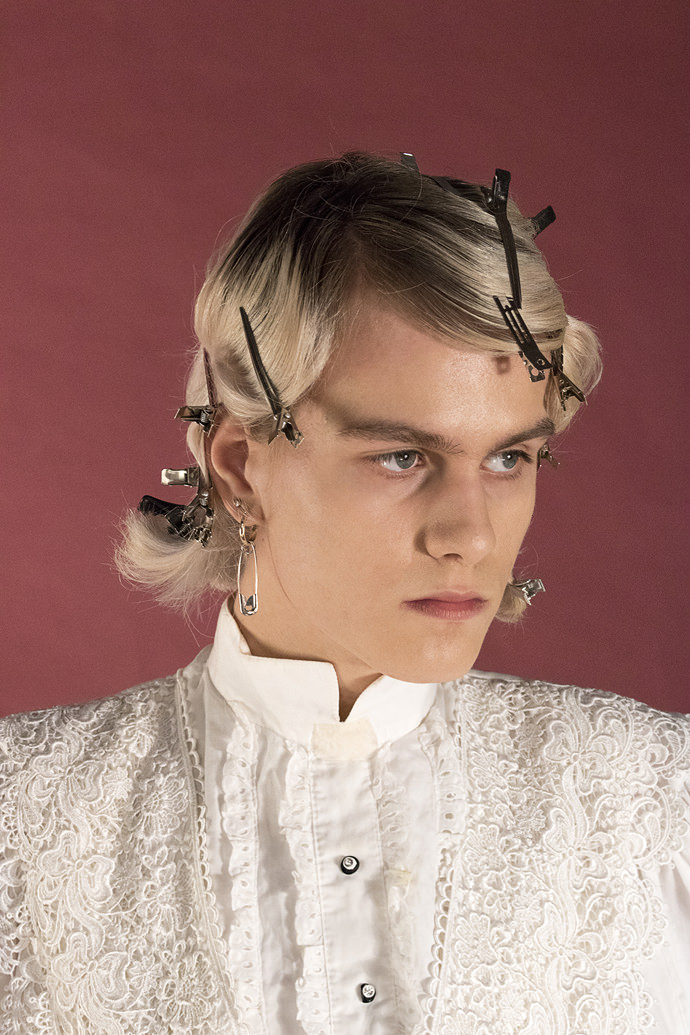 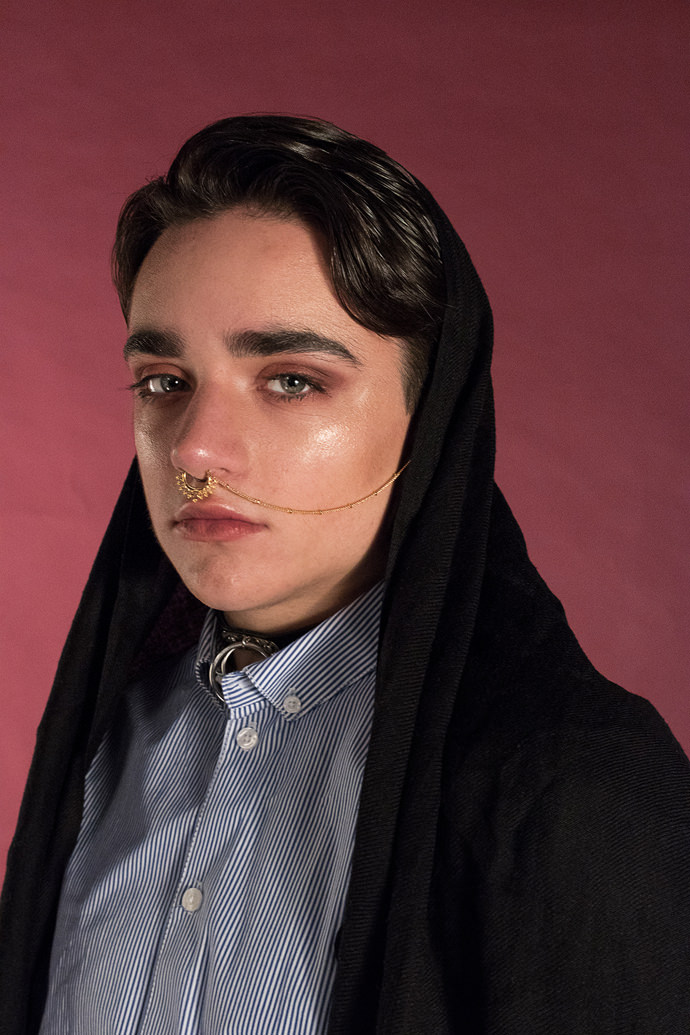 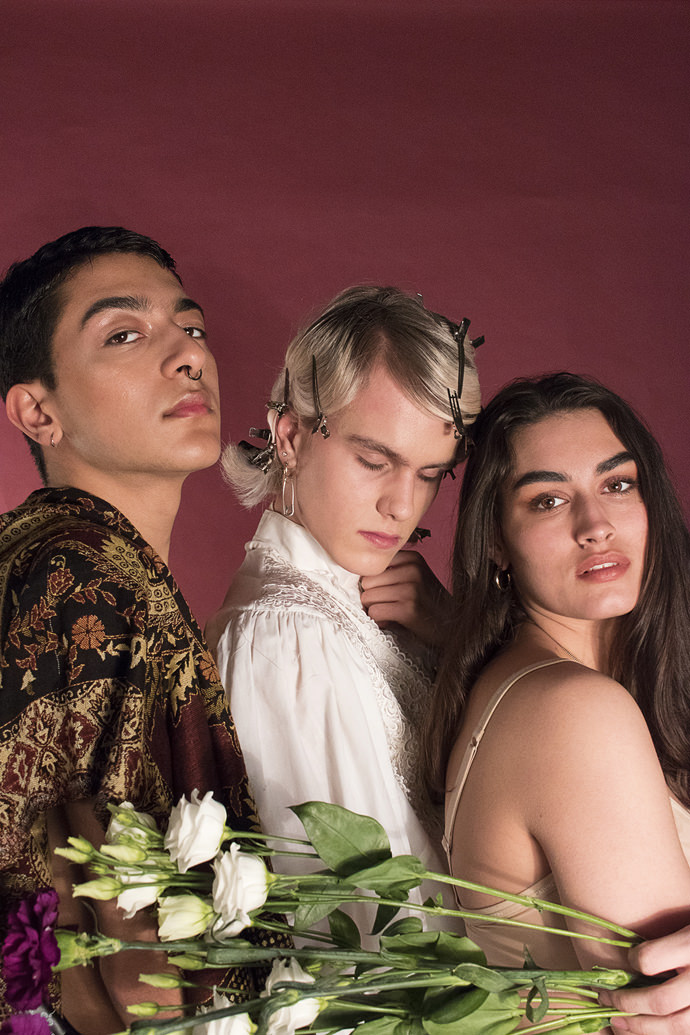 “The pictures are just a part of this whole magazine about queer topics and toxic masculinity – all persons in this issue represent a part of the muslim lgbtq community – I know it sounds like a big contradiction but there is such a thing like gay muslims – who consider themselves as gender fluid bisexual or asexual. The title of this magazine refers to the term cisgender which basically means that someone who can relate to his given gender by birth and trans is then the opposite, someone who can´t relate to the given gender by birth they´re always or often in a transition. Wear a crown, fuck with gender, bend the rules don´t surrender!” 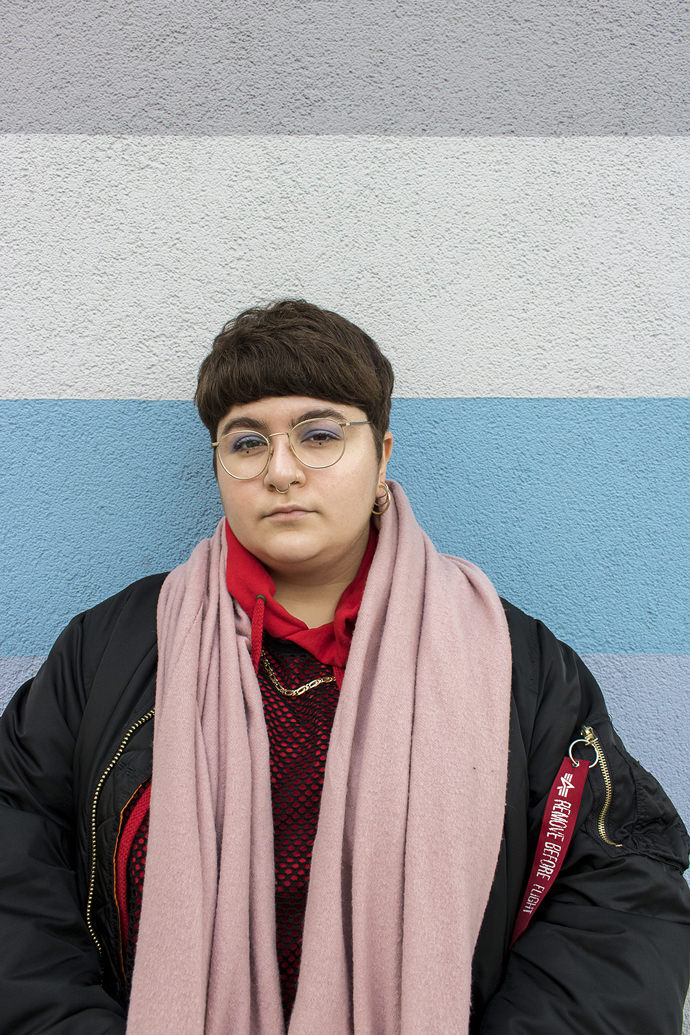 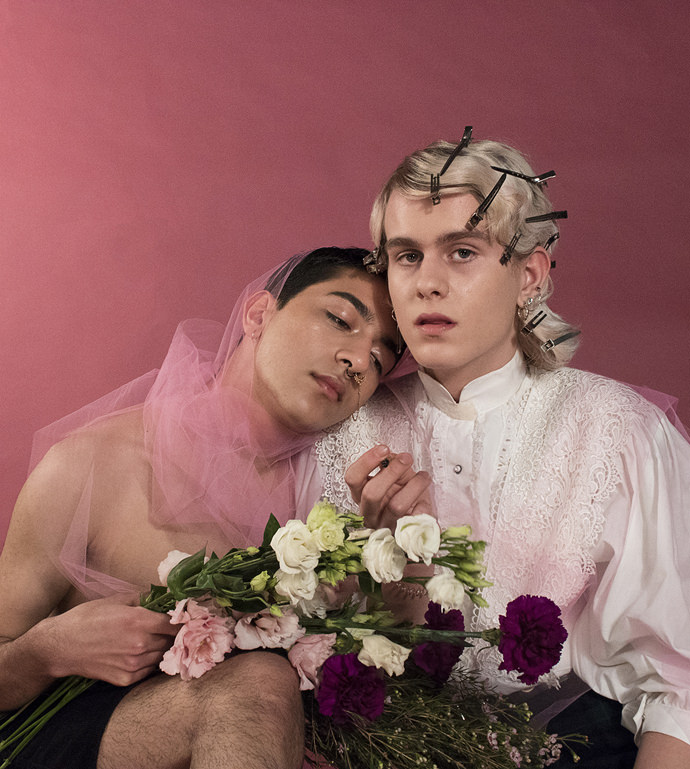 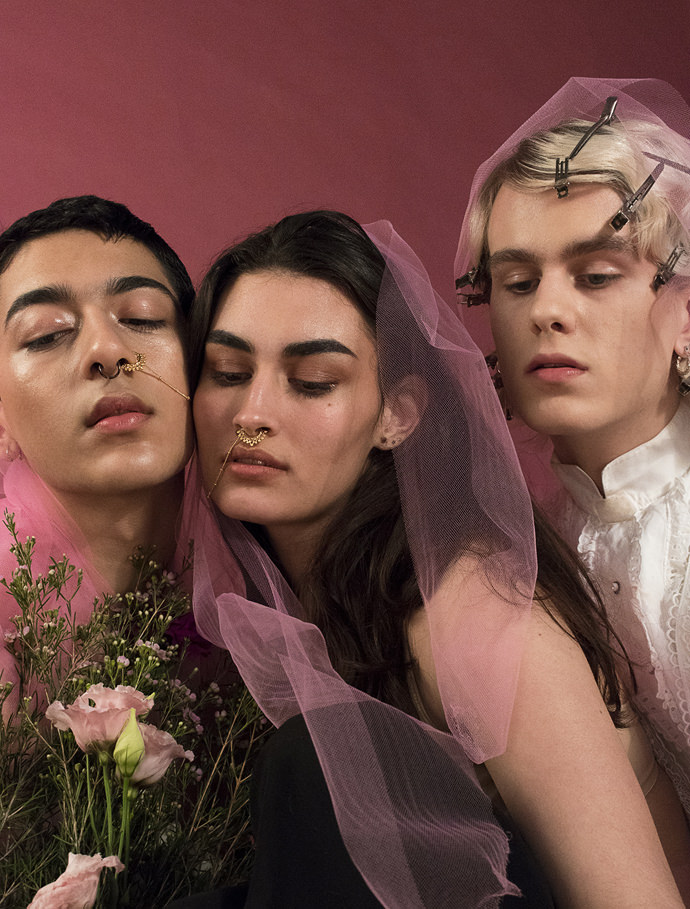 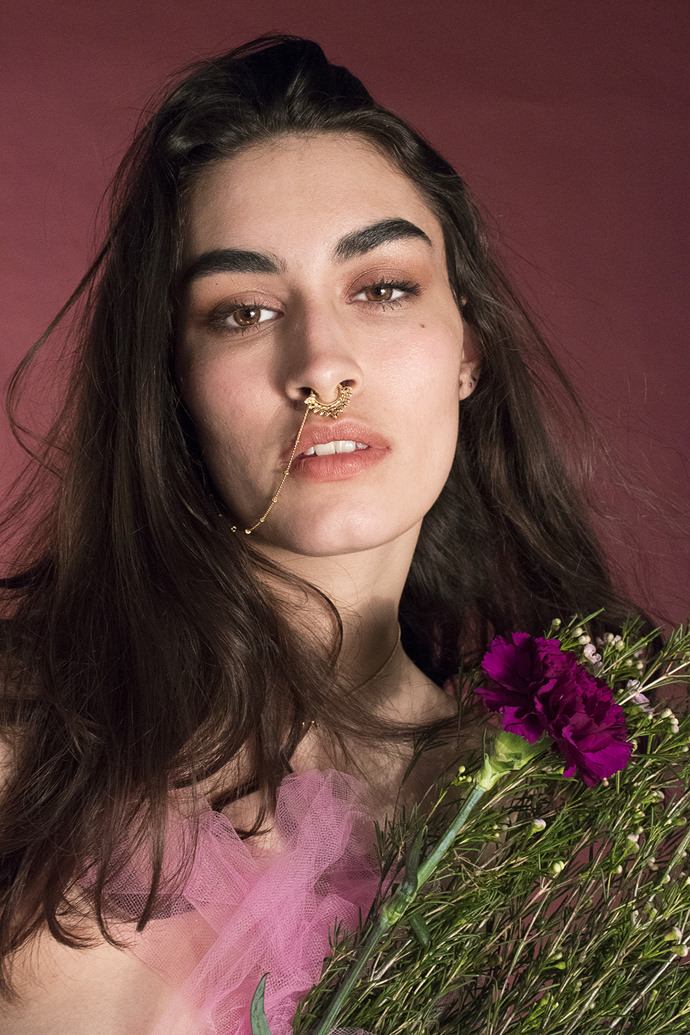 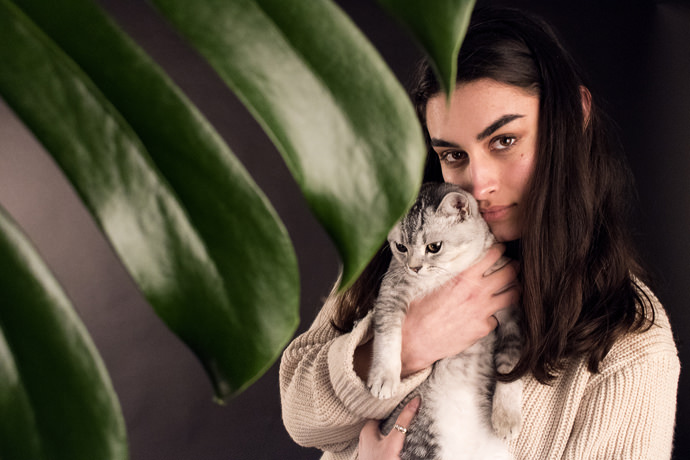 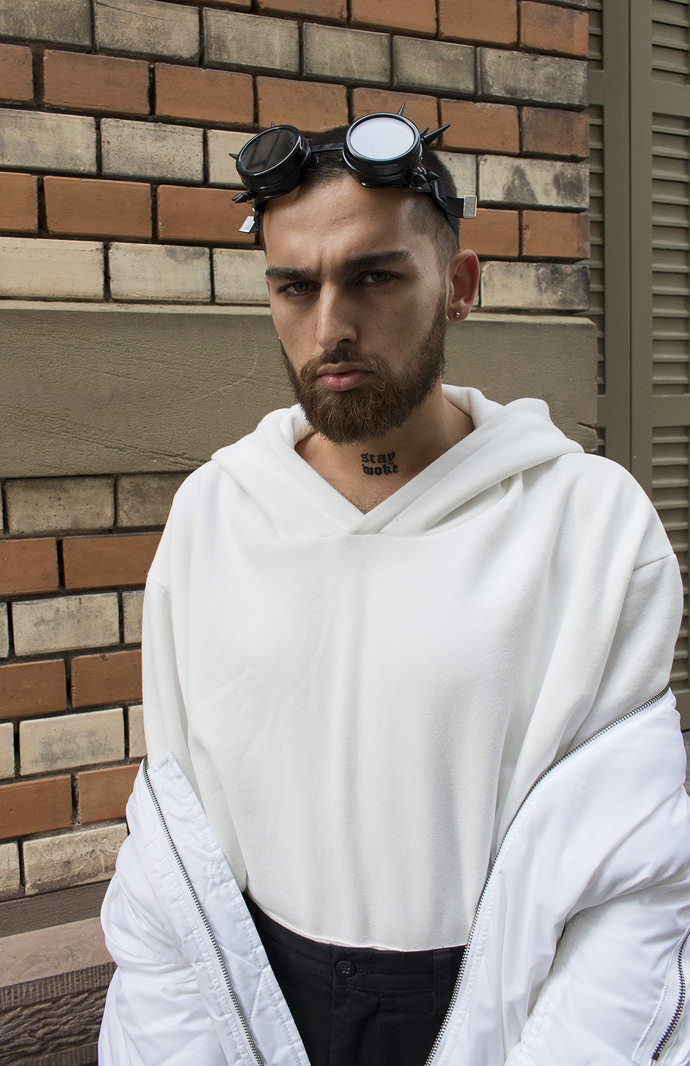 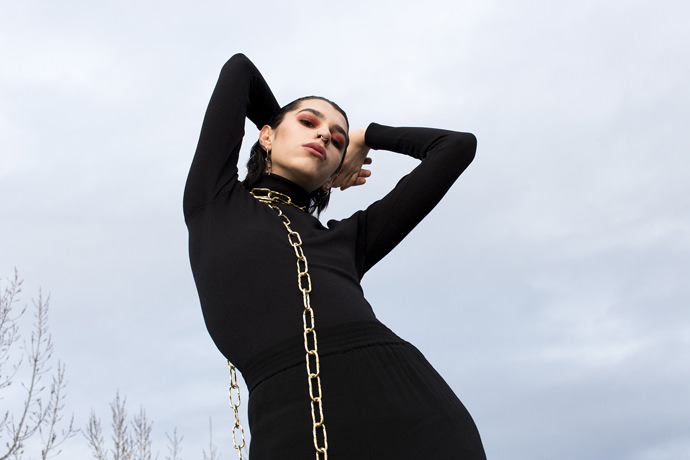 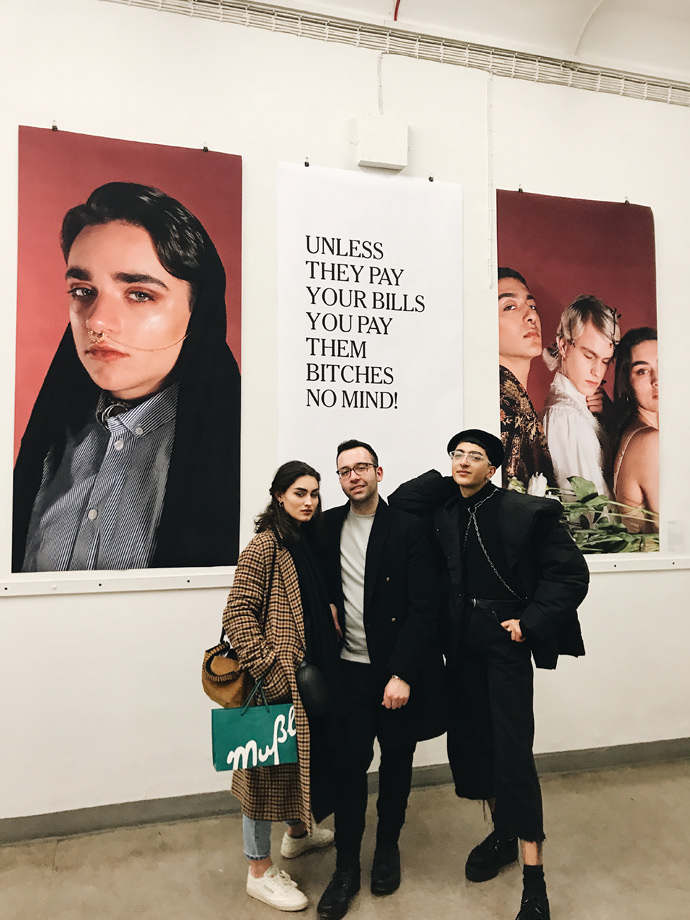