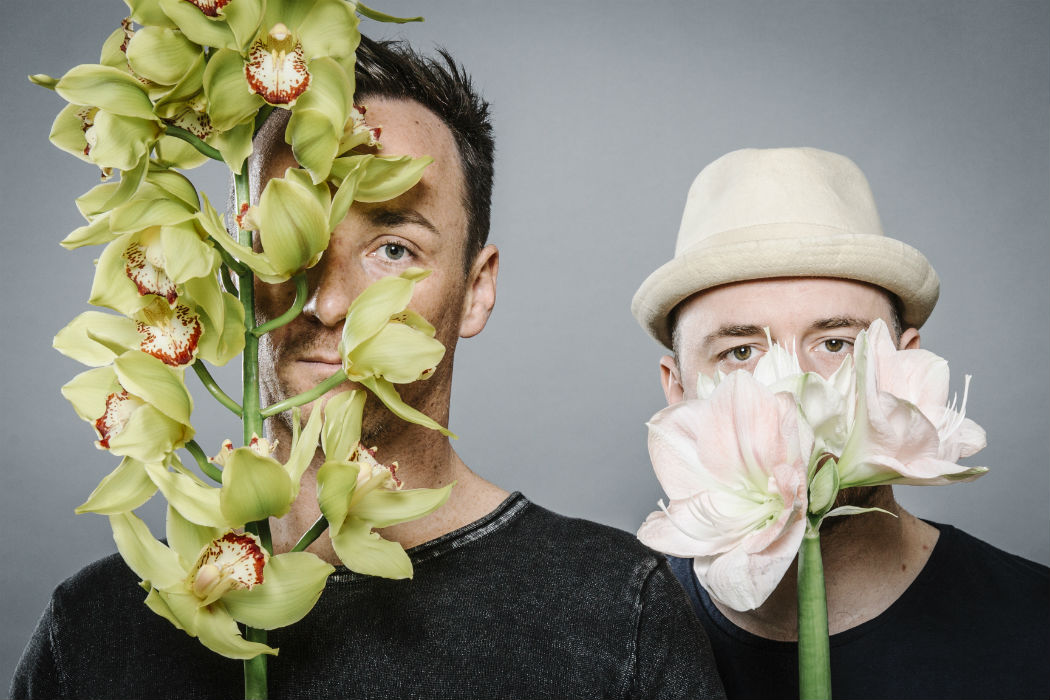 Taken from the huge debut album ‘Constant Spring’, we’re hosting the thumping new ‘Beyond The Wall’ video for renowned Viennese duo, Ogris Debris . Managing to keep a balance between vigorous house music, electronic pop and playful musicality, the album’s tracks are a fresh taste of spring fever, with depth and substance. Allow yourself to be lured in with ‘Beyond The Wall’ below!

Since forming in 2007, Ogris Debris have released a bunch of 12“ singles, EPs and remixes. Most notably their debut on the ‘Compost Black Label Series’ which was followed instantly by trans-european supersmasher ‘Miezekatze’, the famous ‘Aery EP’ on their homelabel Affine Records, moreover ‘Say what !?’, a collabo with swiss outfit Round Table Knights plus the epic rework for labelmate Dorian Concept which received proper awareness beyond genre-affiliations. In 2012 the guys delivered uplifting reworks for UK House maestro Joey Negro and Brownswood Recordings´Zara McFarlane. Ogris Debris have performed sell-out shows at prestigious venues worldwide, taking their energetic and tempting live show to dancefloors in cities such as Berlin, Moscow, London, Zürich, Budapest, Tokyo, Munich and many more…

‘Constant Spring’ is out now on Affine Records