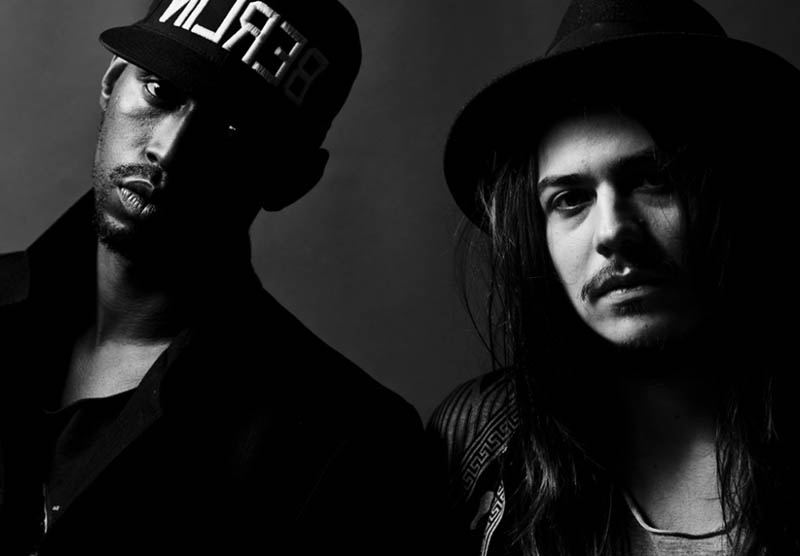 In Berlin’s ever-mutating musical landscape, two men have found a synthesis of sound formed from the perpetual electronic obsession of the German capital and the rich tapestry of American R&B. These are the keywords of Schwarz Don’t Crack, the shared aural linguistics of Ahmad Larnes and Sebastian Kreis. Today KALTBLUT brings you the Paris Suit Yourself Remix of “All My Love” along with it’s mega hypnotic video directed by Nina Byttebier & Nicola Powell.

Following his move from New York City, Larnes soon met Kreis and found in him a kindred spirit who had also fled his own region of southern Germany in favor of Berlin’s more progressive dreamscape. The two debuted as Schwarz Don’t Crack in 2011—a year when the dividing lines between genres was beginning to blur more than ever—and they quickly found an audience eager to bask in the jeweled sweat of Larne’s soulful lyrics and Kreis’ liquid bass beats. After debuting their single “Charade” on Kitsuné Records in 2013, the two have since divided their time touring and working on a their new EP and a full-length album.